The Metropolitan Police have stated that the officer had suspected links to the right-wing extremist group National Action, a far-right neo-Nazi terrorist group based in the UK. 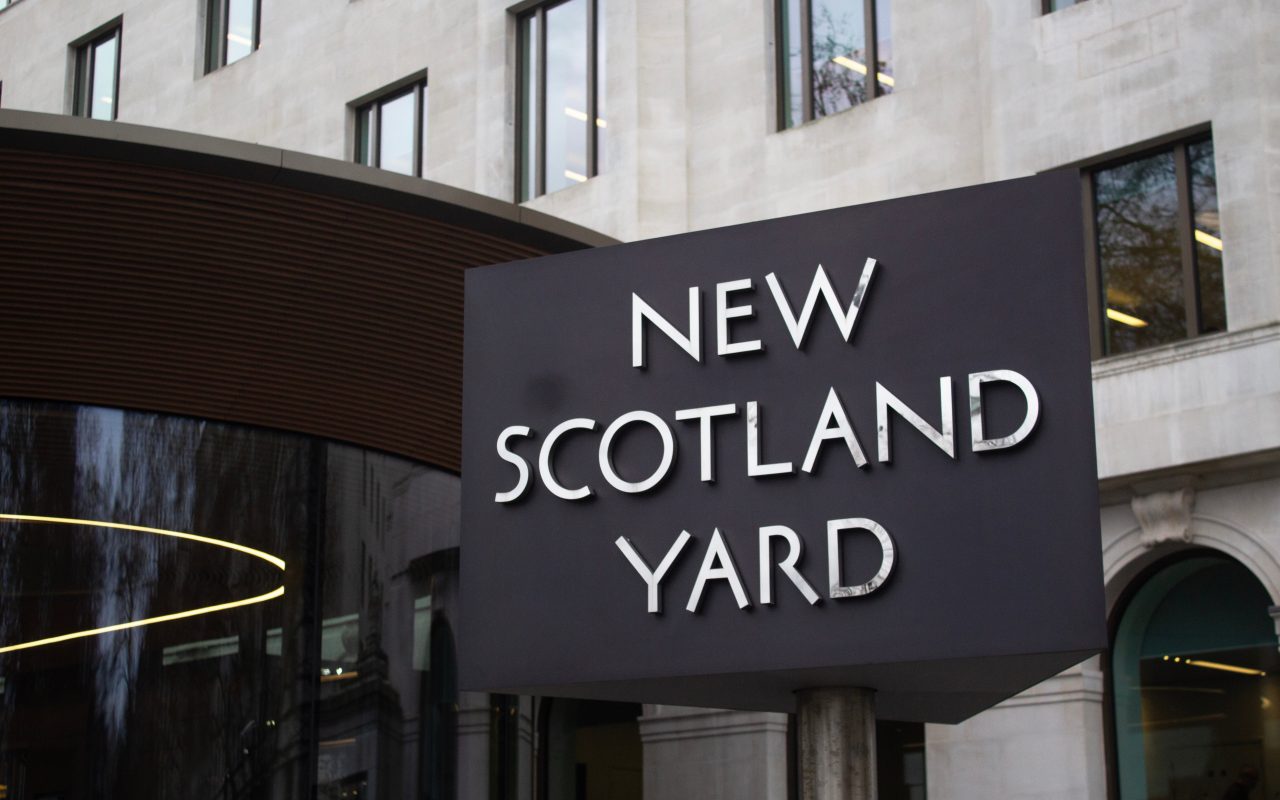 The Metropolitan Police have stated that the officer had suspected links to the right-wing extremist group National Action, a far-right neo-Nazi terrorist group based in the UK.

In breaking news, a serving Metropolitan police officer has been arrested at his north London home for alleged ties to right-wing terrorism.

The Metropolitan Police force’s terrorism unit made the arrest, with the 21-year old reportedly taken into custody at a south London police station, and currently remains in custody.

The officer arrested reportedly worked in “frontline policing”, however pending his arrest his status is now under review. Police continue to search his apartment in an ongoing investigation.

The Metropolitan Police have stated that the officer had suspected links to the right-wing extremist group National Action, a far-right neo-Nazi terrorist group based in the UK. The rise in far-right terrorism has seen a worrying rise in both the UK and the rest of Europe – most recently seen in the Hanau terrorist attack in Germany.

As of now, the Met have stated that there is no immediate threat to the public in a statement released earlier today: “Whilst the investigation remains ongoing, at this time there is nothing to suggest there is any threat to wider public safety in relation to this matter”.

It remains to be seen how involved the arrested officer was to the terrorist group National Action, and what action will be taken by the court.