Should we boycott India for Kashmir?

Allah’s Messenger (ﷺ) said, “You see the believers as regards their being merciful among themselves and showing love among themselves and being kind, resembling one body, so that, if any part of the body is not well then the whole body shares the sleeplessness (insomnia) and fever with it.” [Bukhari]

Boycotting has long been a tactic to deter, stop, and change nations, organizations, communities, and peoples for a just cause. Arguably our most controversial and popular boycott in our day today is the BDS movement, Boycott Divestment and Sanctions, which calls for the boycott of Israeli products and influence until Palestinian human rights and dignity are restored and respected internationally. With the ongoing crisis in Kashmir, many are now questioning whether it is time for a boycott of Indian goods until the rights of the people of Kashmir are restored as well.

India has revoked Article 370 of its constitution, effectively removing the quasi-autonomy of Kashmir in a shocking political move designed to appease the extremist and nationalistic supporters of the ruling BJP party. Pakistan’s Prime Minister Imran Khan has expressed fear that India will carry out ethnic cleansing in Kashmir. This is a reasonable fear given the toxic brand of nationalism that is pushed by the BJP, and the abhorrent human rights abuses already committed by the Indian Army in Kashmir.

The situation is grave, and the freedom of the Kashmiri people is at stake, along with quite possibly their lives. Two out of three wars fought between India and Pakistan have been over Kashmir; war is brewing. To prevent any of these situations, Muslims around the world need to exert strong pressure on India to withdraw its callous move. If enough pressure is put on India, war between India and Pakistan could be avoided, and the freedom of the Kashmiri people upheld.  As we support our Palestinian brethren through the boycotting of Israeli goods, so too can we support our Kashmiri family by boycotting Indian goods.

Carrying out the boycott

We need to be public and overt about the boycott and why it matters to us. Use the #boycottIndia hashtag to make it clear that you are boycotting India for the express purpose of pressurising them to re-invoke Article 370. Similarly, post on your other social media outlets.

The most obvious way to carry out the boycott itself is to check the product that you are buying and see if it was made in India.

Be particularly aware of the following types of product:

If you are from the ethnically South-Asian community, it’s likely that you will have some Indian produce at home. Whilst we may have to forgo some masala, it is for a very worthy cause. Brands such as Natco import chilli, turmeric and other produce from India.

India’s textiles industry contributed a massive 2% to the Gross Domestic Product (GDP) of India. Major clothing brands such as Zara have supply chains based in India. However, a blanket boycott on such brands is not effective as large brands have supply chains from across the world. As mentioned above, always check the label.

As Eid draws near, those of us with South-Asian heritage should be especially careful not to purchase expensive shalwar qameez from Indian brands.

Popular Indian TV outlets are often watched by South-Asian Muslims for their soaps and entertainment show. A few examples of India-based channels include B4U, Star, and Zee TV. Likewise, Bollywood films have a large Muslim audience, even being very popular in Pakistan. Both TV channels and Bollywood movies should be boycotted (not to mention the Islamically questionable content).

The above list is not exhaustive – it’s an initial list to make you more conscientious about what you are consuming. This may not remove Indian boots on the ground in Kashmir, but a loud enough boycott will, insha’Allah, join the orchestra of condemnation from Muslims around the world. 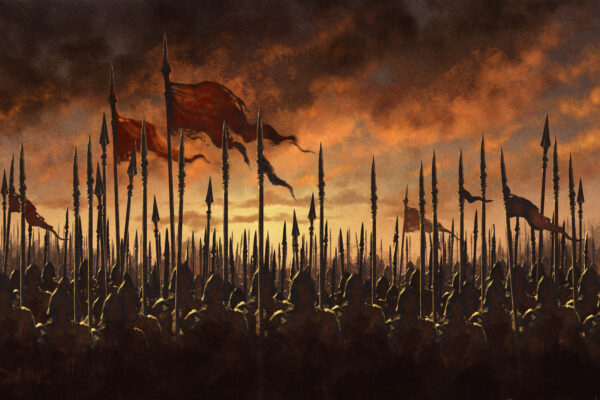 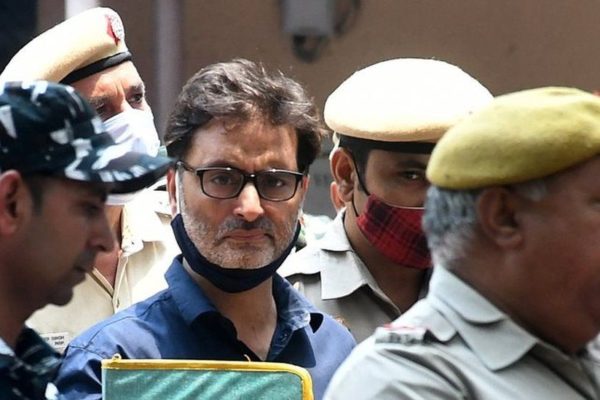 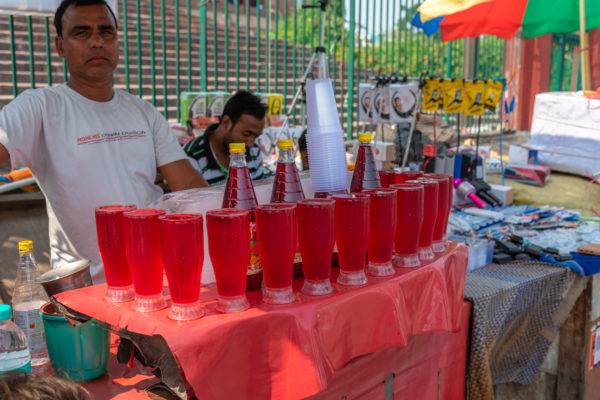