Of those arrested, there has reportedly been one death so far, with the 72 year old Islamic cleric Domullo Safarkhoja dying shortly after being released. According to Akhbor, his death is most likely attributed to the heavy interrogations by law enforcement. 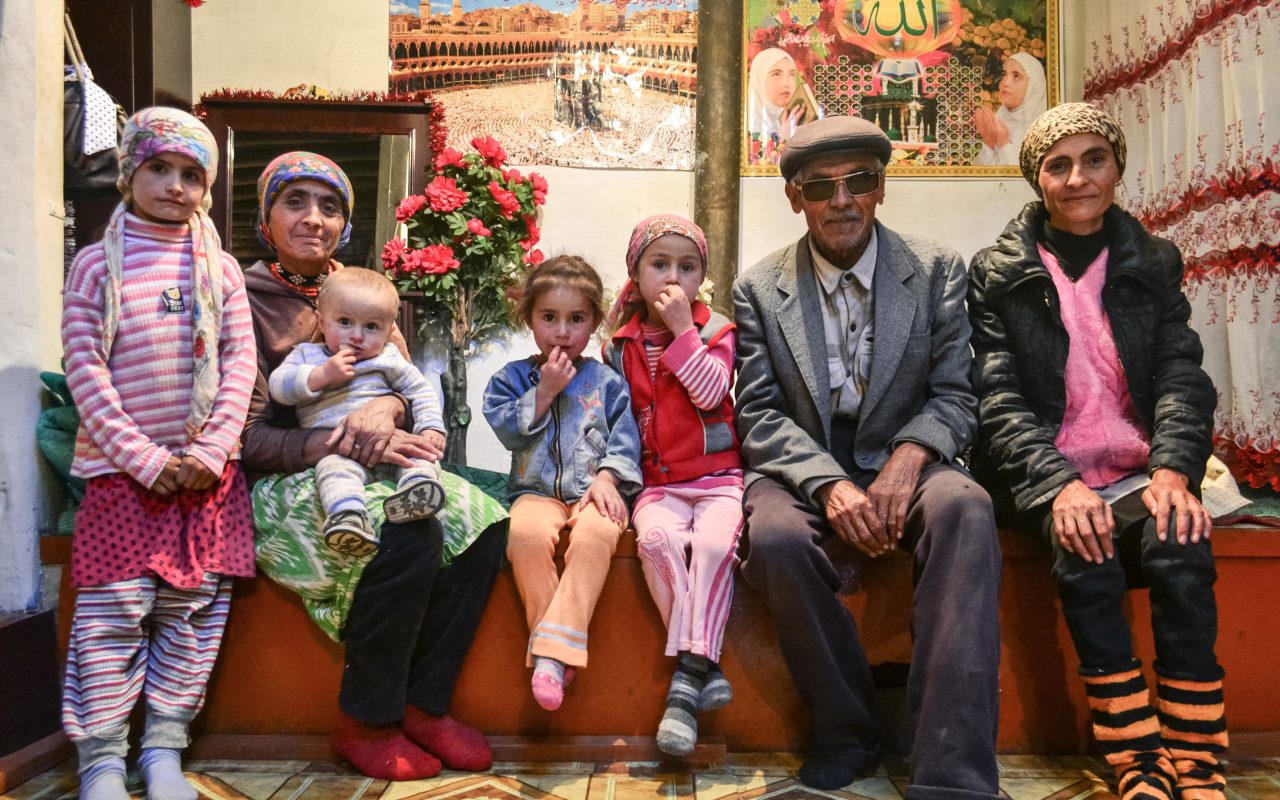 Of those arrested, there has reportedly been one death so far, with the 72 year old Islamic cleric Domullo Safarkhoja dying shortly after being released. According to Akhbor, his death is most likely attributed to the heavy interrogations by law enforcement.

The small Central Asian nation of Tajikistan is reportedly seeing a worrying rise of possible Islamophobic arrests – with a campaign by authorities currently targeting and arresting Islamic clerics and teachers. Said to be part of a larger movement towards silencing possible voices of dissent and opposition in the political relhm, many are now living in fear.

Among those arrested, many have been from the Turajonzoda family, part of Tajikistan’s most prominent Sufi authorities. In addition, Radio Free Europe has reported that at least 70 Muslims have been arrested for being part of banned organizations, including the Muslim Brotherhood. Whether or not these individuals were actually part of any organization is still unknown. Eurasianet has reported that the number of those arrested could be in the hundreds.

According to the Prague-based website Akhbor, Mahmudjon Latifi, a teacher at the Tajik National University, was among those arrested. Latifi is the son-in-law of Nuriddinjon Turajonzoda, a highly prominent Sufi leader and brother to Khoji Akbar Turajonzoda, Tajikistan’s top Islamic cleric. Ismoil Kahhorov (also known as Mullo Ismoil), their brother-in-law, has also reportedly been arrested.

Teachers of Arabic across Tajikistan have also been arrested, according to Eurasianet, with staff at the Tajik State Institute of Languages also reportedly detained by authorities. There has not been any formal declaration of charges as of yet.

Of those arrested, there has reportedly been one death so far, with the 72 year old Islamic cleric Domullo Safarkhoja dying shortly after being released. According to Akhbor, his death is most likely attributed to the heavy interrogations by law enforcement. Safarkhoja’s three children and grandson were also taken into custody by Tajik authorities.

Tajikistan’s government has made no official statement in regards to this sweeping campaign of arrests, and the families of those arrested are reportedly being warned against speaking to reporters. The country’s government has in recent years openly warned its youth against travelling and studying in countries like Egypt, Iran, and Pakistan, citing dangerous foreign influences abroad and the rise in so-called radical Islam.

While the motive behind these most recent arrests remain unclear, political experts are citing a correlation of the arrests to the upcoming parliamentary and presidential elections later this year. Worrying still, Tajikistan’s long border with China’s Xinjiang province, where up to 2 million Uyghur and other ethnic Muslim minorities are being held in concentration camps, could provide insight into Tajikistan’s changing politics. China’s influence, both politically and economically, also still speculative, may be playing a decisive factor into Tajikistan’s current campaign against Islamic clerics and Arabic teachers. 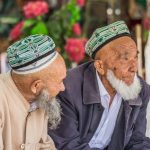