“He said the Jews were from the synagogue of Satan, and continued with vile antisemitic abuse which was very unsuitable for any child or adult to hear. The only thing I could think about was the safety of my children”.

Last Friday, a Jewish man and his family of young children were verbally abused in an anti-Semitic attack on the tube in London. Captured in a now viral video, the man and his family can be seen being abused by another passenger, who read out verses from the Bible that appeared to compare Jewish synagogues to Satanic places of worship.

While the man continued to abuse the father and his children, other passengers began to step in, including a Muslim woman in hijab, who deflected the abuser’s rants towards herself away from the children.

The father, who wishes to remain anonymous, has since stepped forward and thanked the woman for stepping in, despite the escalating confrontation:

He said the Jews were from the synagogue of Satan, and continued with vile antisemitic abuse which was very unsuitable for any child or adult to hear. The only thing I could think about was the safety of my children…We are extremely grateful for the Muslim lady wearing the headscarf, who we now know as Asma, who stepped in. We are certain that without her intervention and distraction, he would have continued his abuse which could have escalated to physical violence.”

He also mentioned that he hopes to meet Asma in person to thank her. The father and his family have since been assisted and helped by the Campaign Against Antisemitism (CAA) charity, and the Jewish neighborhood watch group Shomrim North West London. The CAA director of investigations, Stephen Silverman, has hailed the actions of Asma as heroic, stating that her actions “serve as a timely reminder that British values of tolerance and respect are still alive and well”.

The British Transport Police have since arrested the man under a racially-aggravated public order offence. Many online and offline have continued to hail the actions of the Muslim woman as well as the father’s calm reaction during the incident as heroic, despite the abusive ordeal. While this particular incident saw an example of solidarity, the father of the incident warns of the wider epidemic of open racism and anti-Semitism:

It is clear that antisemitism is still rife, it just happens that a small two minute snippet of this long episode was caught on camera. This Tube journey has left me with mixed feelings about society. On the one hand my wife, my children and I were subject to vile abuse in a full tube carriage, however I am grateful for those who stood up for me.”

As the rise of open anti-Semitism, Islamophobia, and divisive rhetoric coming from the highest levels of society continues to create an atmosphere of open attack, it becomes more important than ever to remain in solidarity, as seen in the example on Friday. Many have rightfully used this particular incident as a timely reminder to help foster a community of solidarity, tolerance, and openness. 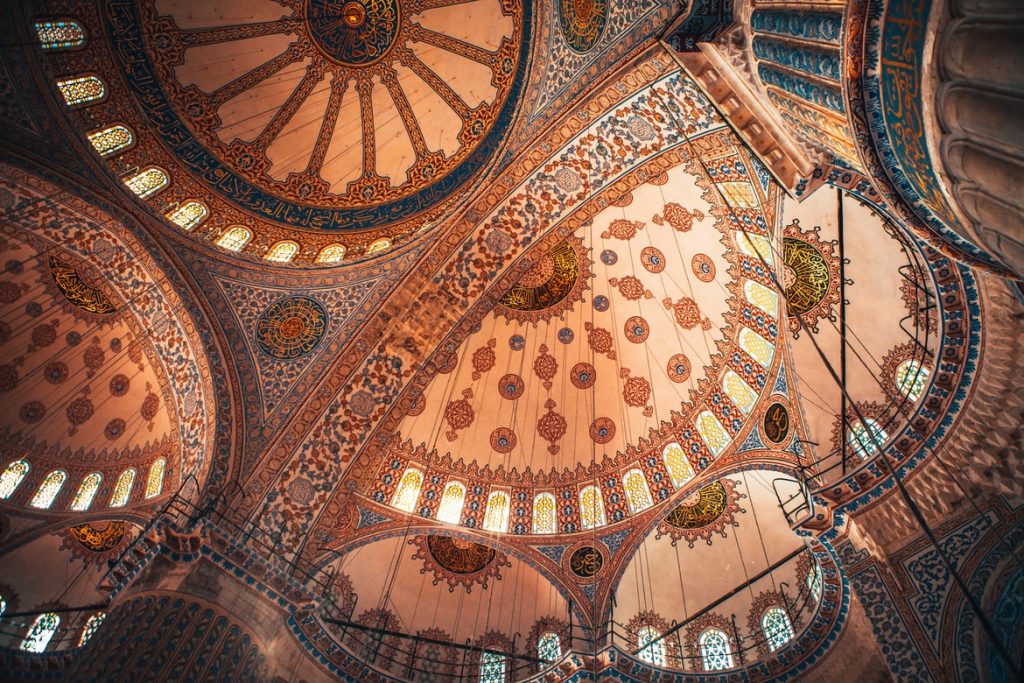