“It’s extremely concerning to see the disproportionate toll coronavirus was having on Black, Asian and minority ethnic communities. We cannot afford to treat this as an issue to investigate once the crisis is over. We must address it now.”

Keir Starmer has now appointed Doreen Lawrence (Labour peer) to lead a review into the impact of COVID19 on the BAME community in the UK in the latest developing during the pandemic.

Finally, we will have somebody who understands us and represents us to investigate the biggest issues the BAME community is currently facing. It is extremely concerning to see the devastating and disproportionate impact coronavirus is having on BAME communities. Keir Starmer and the Labour Party are finally taking the urgent action needed on this, and Baroness Lawrence is the right person to lead this review. I have personally never been so happy and proud to support Keir Starmer and the Labour Party.

We all know that Coronavirus has discriminated against the working class and the BAME community, so it’s good to know that Keir Starmer has as appointed Baroness Lawrence (prominent campaigner and the mother of murdered teenager Stephen Lawrence) as his race relations adviser and has charged her with leading a review into the impact of coronavirus on Black, Asian, and other minority ethnic communities in the UK.

Who is Baroness Lawrence?

Her and husband Neville’s tooth-and-nail fight for justice after charges against her son’s killers were initially dropped saw her become a high-profile defender of racial equality – Nelson Mandela even met her in London in the aftermath of Stephen’s murder.

Stephen’s death, and the controversial police investigation, became a watershed moment in British race relations and led to the Metropolitan Police being publicly damned as ‘institutionally racist’.

COVID-19 and the BAME Community

In regards to the COVID-19 pandemic, research has found:

I am proud to take up this role at a critical moment for our country. The coronavirus pandemic has brought society together, but it has also exposed the gulf in living standards that still blights our communities. Black, Asian and minority ethnic communities have long been disadvantaged by the social and economic injustice which still exists in our country. There is a clear and tragic pattern emerging of the pandemic’s impact on those communities which must be better understood.”

“It’s extremely concerning to see the disproportionate toll coronavirus was having on Black, Asian and minority ethnic communities. We cannot afford to treat this as an issue to investigate once the crisis is over. We must address it now. We are happy to work with the government but it seems we’ve approached this differently by going straight to the representative groups and we will feed this back to them.”

Often in politics, the BAME community is trivialised but it’s very promising to know that Keir Starmer cares for us. This truly shows Starmer’s good demeanour and his commitment to caring for the BAME community. Thank you Keir.

As a Labour Party member, I voted for Keir Starmer during the leadership election, for several reasons:

If I had to summarise Keir: Personable, obviously decent, committed, passionate, intelligent, funny. Focused – unite the party, hold the government to account, win the next election. Fair and ethical, he does what is right. I found him very good at the despatch box on Prime minsters questions.

But the deciding factor that did it for me was the email Baroness Doreen Lawrence sent to all Labour members subjected “Keir Starmer Changed My Life”. That was the deciding factor for about how he helped Baroness Lawrence (Stephen Lawrence’s mother) seek justice for her son when nobody else would; that really did it for me! In addition, he tries his best to tackle and offer support to victims of knife crimes in London.

I saw many MPs and peers supporting Keir Starmer and truly understand why they supported him; including Baroness Glenys Thornton who gave up her free time to support Kier Starmer campaign – I am very proud to have him as a leader.

But with every bit of optimism comes a cloud.

The government has asked Trevor Philips, former head of the Equalities and Human Rights Commission, to examine whether people from Black and minority ethnic (BAME) backgrounds are disproportionately affected. I believe this is utterly wrong, as Trevor Philips has previously called Muslims “a nation within a nation”. He had to be suspended from the Labour party over racism, and yet he has been appointed into a position to investigate racial inequalities. For Muslims up and down the country, this is a kick in the teeth.

In conclusion, I would like to offer my gratitude to Keir Starmer for making the BAME community feel valued and to Baroness Lawrence, for all the hard work and commitment she’s going to put into this review. 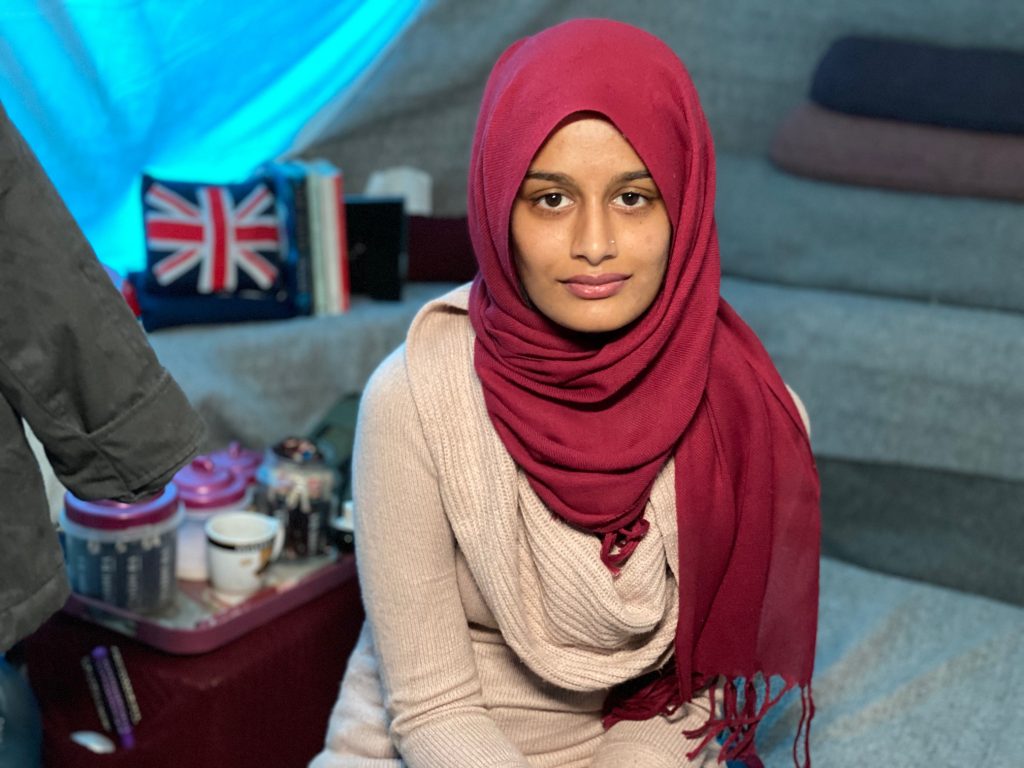 Human Rights and British Citizenship: The Case of Shamima Begum 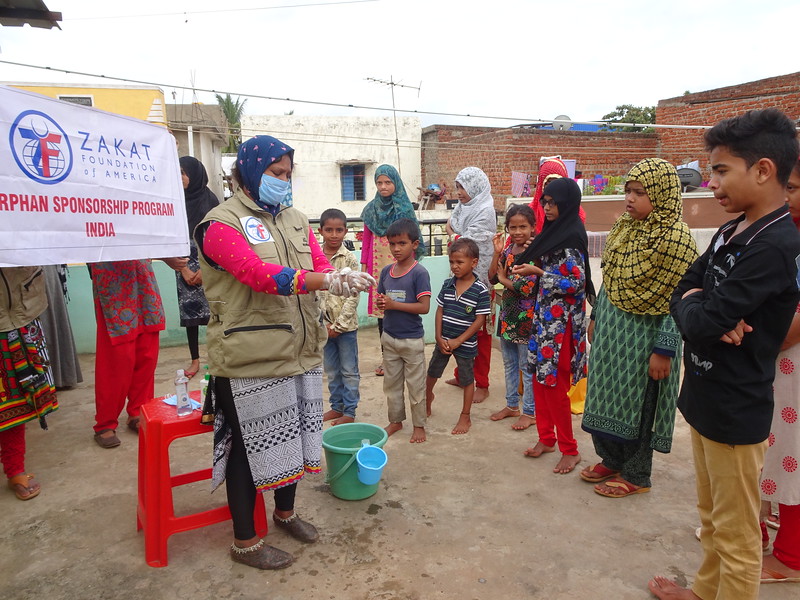 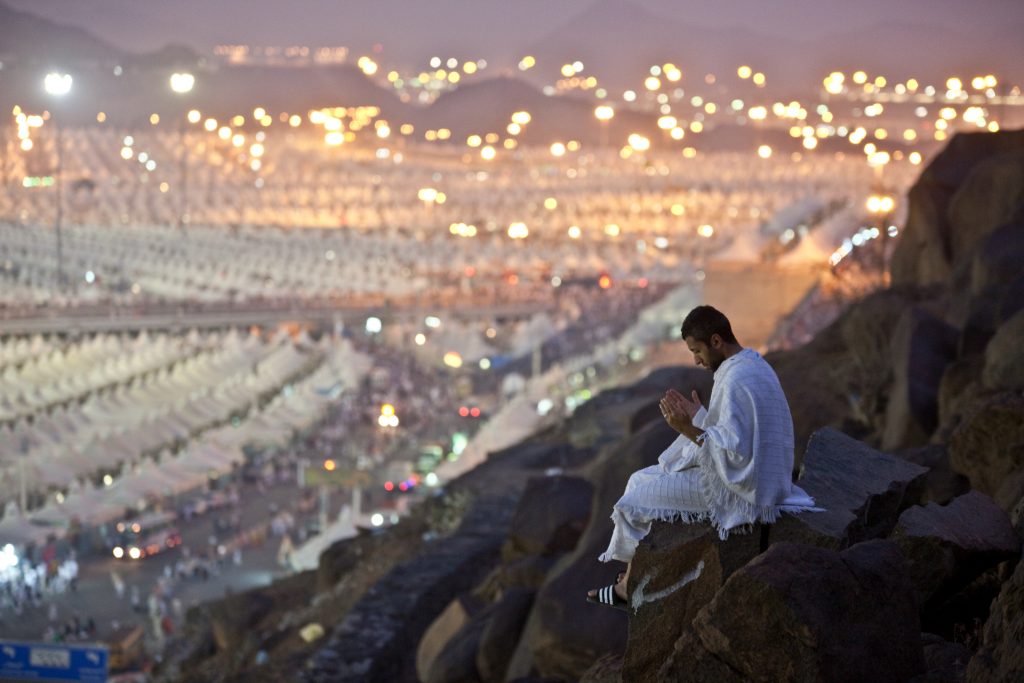