On Monday, 3rd July 2017, a new report was launched in the UK, titled, The Missing Muslims: Unlocking British Muslim Potential for the Benefit of All.

The report was commissioned by Citizens UK, the national community organising charity that has more than 350 civil society institutions in membership including churches, mosques, synagogues, schools, colleges and trades unions. The recommendations were handed back to civil society on Monday, with the recognition that institutions, including Muslim communities, need to play their part along with business and the state to unlock the potential of British Muslims. 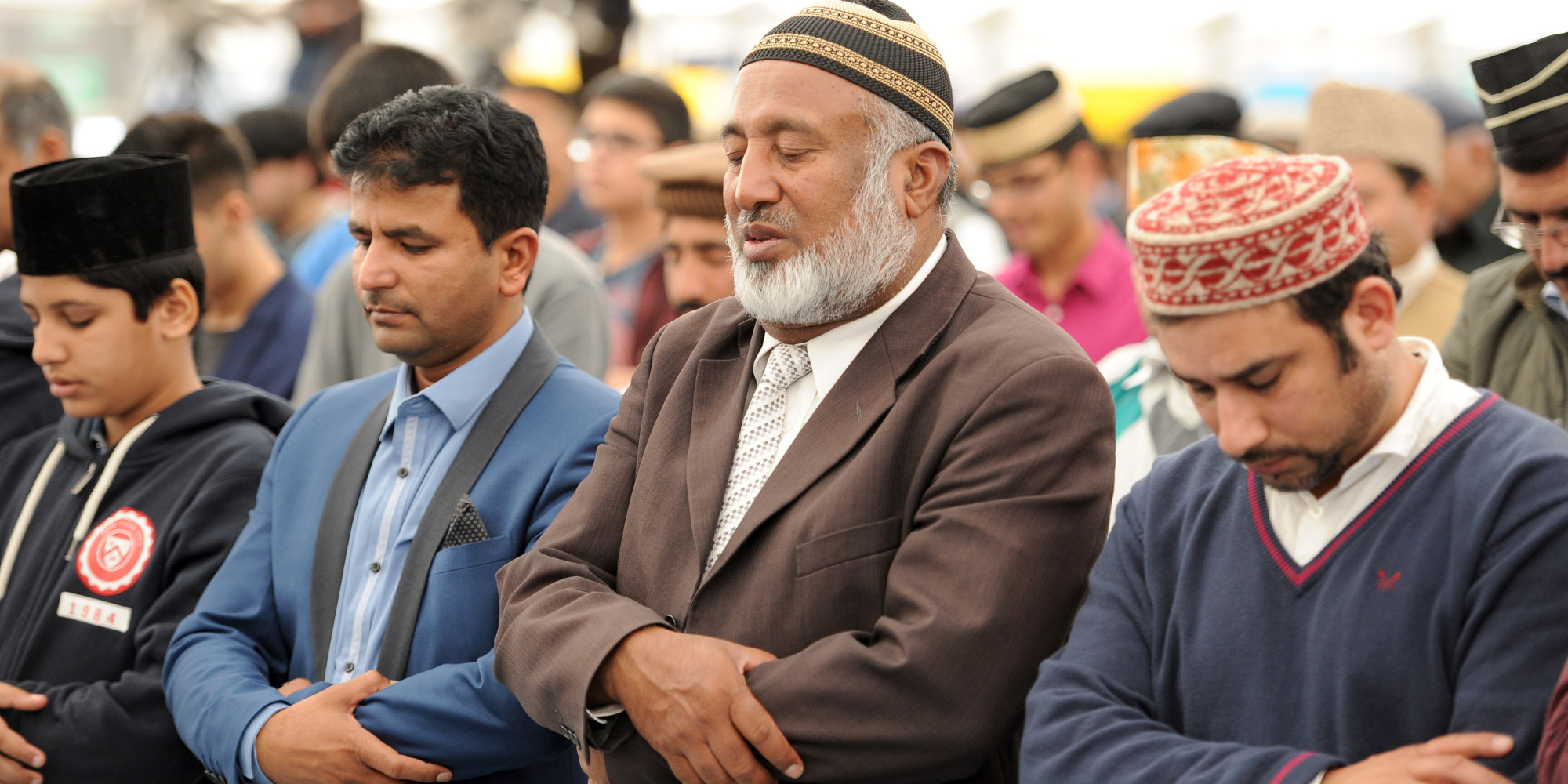 The report includes calls for:

(You can read the executive summary and the full report here)

Dr. Mike Seal 'While I'm not a Muslim, I'm a brummie – Islam is a part of my identity' well said sir. @CUKPublicLife #MissingMuslims pic.twitter.com/FokLOaPirh

The report includes a series of recommendations, primarily to be actioned by community and faith institutions themselves, as well as a call on business to play its part, and some key areas for action by the Government.

As the report was launched, Chair of the Commission, the Rt Hon Dominic Grieve MP, QC said:

“The shocking terrorist attacks in Westminster, Manchester, London Bridge and Finsbury Park demonstrate the terrible impact extremism has on innocent citizens. The response to those attacks; with communities coming together in unity and defiance demonstrates why the recommendations in this report should be actioned as a matter of priority, so the UK can build on the positive work already happening.

“However, we cannot ignore the fact that polls also demonstrate significant scepticism across British society about the integration, and even the shared allegiance, of their British Muslim fellow citizens. In turn, British Muslims have mixed views about the extent to which they have equal status or access to equal opportunities within the UK. This dynamic creates the risk of a downward spiral of mutual suspicion and incomprehension, which makes the need for action to break down barriers and bring people together even more necessary.”

The report highlights how there are many factors at play as to why Muslim individuals are distancing themselves from public life, and recognises that unlocking a fuller Muslim presence in and contribution to British public life could help to reduce perceptions of increasing polarisation within British society. Actions that enable the current generation of British Muslim citizens to develop confidence in their equal standing should, in turn, reduce fears around British Muslim integration and enable the wider society to reap the benefits of more active involvement by Muslim fellow citizens.

“One of the most unique things about this Commission and report is that both were initiated by civil society through the Citizens UK trustees, and will be returned to civil society for implementation.

“This Commission is absolutely not about seeking ‘special treatment’ for British Muslims. Rather it is an ambitious and timely attempt to find ways of encouraging full and active participation in public life for all communities, challenging the systems and narratives that threaten this, and promoting the many examples of good practice by our Muslim communities that the Commission has heard up and down the country. 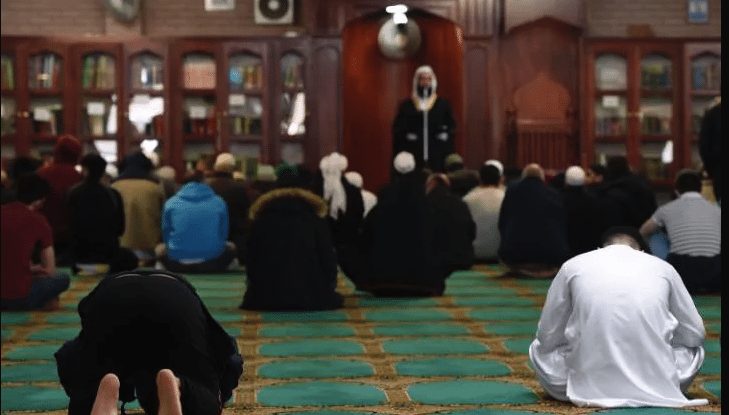 “Citizens UK appreciates that the hard work starts now, but we welcome this challenge and know the importance of harnessing any untapped talent pool of energy and enthusiasm from which UK public life and the common good can benefit.”

Recommendations ask business to play its part, with a call for name blind application forms and unconscious bias training to be voluntarily introduced as best practice recruitment standards, as well as encouraging staff to volunteer their expertise within and for Muslim institutions, and acting as role models and mentors for young Muslim people. Civil society, including faith institutions, should share their experience through twinning schemes and support mosques and Islamic centres to improve their governance and access for women and young people. Government must also play its part, recognising anti-Muslim prejudice and independently reviewing the Prevent Strategy.

“The Commissioners have had the opportunity to hear from a range of different Muslim and non-Muslim voices, going beyond the traditional gate-keepers who all too often are seen as the ‘voice’ of a community. What’s clear is that there is huge appetite from civil society, including Muslim institutions, to expand current successful schemes and to address some difficult questions about how Muslim communities currently operate, which is sometimes at odds with the direction many Muslim citizens consider their institutions should take, and that would see more public facing roles for women and young people.

“The individuals we met are passionate about promoting the benefits of being active within civil society and working together for the common good, but set against a backdrop of the need for some state action; particularly around anti-Muslim prejudice, and a more robust stance against the accuracy of reporting around Muslim issues.”