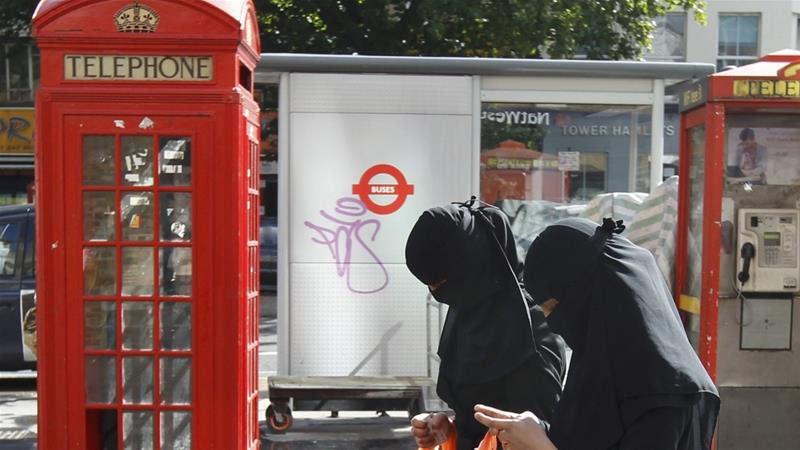 The report said the policy was “inconsistent with the principle of the rule of law.”

Home Secretary Amber Rudd set out plans to improve and strengthen Prevent in the wake of last month’s Manchester terror attack. She suggested more money would be spent on the strategy to make sure “it has even more effective outcomes in communities to protect us.”

Prevent, which was set up in 2006 by Labour, is meant to protect individuals thought to be at risk of being radicalised but has been criticised for demonising Muslim communities and deterring people from sharing information with authorities.

The report by the UN Special Rapporteur on the rights to freedom of peaceful assembly and of association in the UK, first published in May, was highly critical of Prevent, UK counter-terror legislation, the impact of lobbying laws on charities, and trade union laws.

The author of the report, Kenyan human rights specialist Maina Kiai, said unclear Prevent guidelines gave decision makers “excessive discretion”, which rendered the application of the policy “unpredictable and potentially arbitrary”. This, he said, risked “dividing, stigmatising and alienating segments of the population”.

The report also criticises the implementation of counter-terrorism policies. It said that the Investigatory Powers Act, which increased government powers to intercept private communications, “contained procedures without adequate oversight, coupled with overly broad definitions, which might result in unduly interfering with the right to privacy, the right to freedom of opinion and expression and the right to freedom of association.”

It criticised the planned Counter Extremism and Safeguarding Bill, which would allow clamp downs on non-violent extremist groups, as unnecessary, saying it could leave people “fearful of exercising their rights” and could end up proving counterproductive.

“As we have seen with recent terrorist attacks, local communities alerted the authorities about suspicious individuals but their warnings were ignored. We need a new approach, working closely with communities to root out extremism and investing in local policing and intelligence-gathering.”

The Home Office has not yet commented. 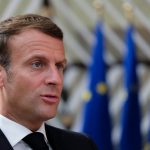