5 problems with Islamic schools in the West

Sending your children to an Islamic school is a natural choice in an environment full of supposedly “corrupting” influences. Islamic schools offer salat, religion classes, Arabic classes, and other useful services. The Prophet (s) said, “A person is upon the religion of his brother”, so it is important that the closest friends of your children are other Muslims who they can relate to.

However, there are some serious problems that we need to address with Islamic schools.

I have worked at three Islamic schools in the Greater Toronto Area in the past few years, and I have interacted frequently with two others. Here are some common problems I have identified:

On the theoretical level, Islamic schools still separate “knowledge” from “religion”. One period is relegated to Religion, which focuses on ritual and recitation, while the other 3-7 periods are relegated to English, math, and science, among others.

This compartmentalization ends up reinforcing the secular notion that religion is to be separated from practical, “real life” subjects. However, Islam is a paradigm that permeates all subjects. No subject should be devoid of ethics, because an unethical use of information or skills is destructive, not productive.

The future of education is interdisciplinary problem solving. It is to combine different skills to solve complex problems in groups. Integrating Islam into every school subject is therefore doable. For example, an understanding of cosmology, the natural signs of God, and ethical questions in technology can be brought into a science class. A lesson on flight ca talk about both the Wright Brothers and Abbas b. Firnas. Math word problems can solve moral issues (or even calculate the value of actions on Laylatul Qadr). Business classes can have lessons on Islamic economics.

Alhamdulillah, initiatives like Active Aql are creating resources for Islamic school teachers. More effort needs to be made however on an exhaustive curriculum that is built from top to bottom; complete with lesson plans, activities, and assignments. I’ve also wondered if we should be married to the standard K-12 system, or if we should create an alternative for Islamic elementary schools (like Montessori).

Getting a good teaching job is hard. In this country, you need an undergraduate university degree and a teachers college degree to teach in public schools. It is currently very difficult to get a public school job in Canada, because they are relatively high-paying and offer many benefits.

Because of this, Islamic schools are a stepping stone for many teachers toward the public system. It is a way to get experience and a bit of money, until you land a job with the public board.

This, however, creates a few problems. The Islamic school teaching job has a high turnaround, so teachers stay anywhere from one month to 3 years, but rarely longer than that. So the teacher is never that oriented with the school or your child, and is constantly learning the basics.

Perhaps a more relevant problem: there are two types of teachers at Islamic schools: the licensed and the unlicensed. The unlicensed teacher is usually from an immigrant background, religious, and teaches something like Arabic or Islamic Studies. This teacher is usually a bit out of touch with modern education and with the culture that the kids are growing up in.

The licensed teacher is very rarely someone that takes religion seriously. These are largely people who grew up in the West, went through two or three university degrees, and are trying to land a public school job. They may only be Muslim by name — let your imagination run wild, I’ve seen it all. Since these schools are desperate for licensed teachers, and since it’s impossible to do a full background check, they get in.

It is unfortunately very rare to find a licensed teacher who also takes his/her religion seriously. So, can you really expect different results in an Islamic school?

3) No support for IEPs

An IEP is an Individualized Educational Program. A student with an IEP is a someone with a learning disability, handicap or behavioural problem. I would say that roughly 10-20% of kids have an IEP. The most common IEP is ESL, but the second most common is Attention Deficit Hyperactivity Disorder (ADHD).

In a public school, an IEP is diagnosed sometime in elementary school. Students with IEPs are supported by schools through medical professionals, behaviouralists, guidance counsellors, extra classes, and resource rooms.

Needless to say, Islamic schools have none of that. Children that go to Islamic schools all their life rarely get diagnosed. Many Muslim parents, unfortunately, don’t even know that mental health is a real thing. Yet, Islamic schools still keep these kids because they need the tuition money. I have seen very bad cases of ADHD that go ignored, despite physical danger in some cases, let alone academic problems and constant disruptions.

4) Teachers are overworked and underpaid

Double the work and half the pay would not be an understatement. Islamic schools are usually far cheaper than the average private school, and get no government funding. Quite simply, this means that teachers are not paid much (often minimum wage or a bit higher). Yet, they have more responsibilities; and parents are more demanding since they are paying. Schools are big properties with many expenses, and like any business, there is profit at the top.

This is a problem everywhere, especially with recent social changes in parenting and family dynamics. Even if you’re a millennial, you’d be shocked at what goes on now.

But, for some reason, this seems to be a bigger problem in Islamic schools. There could be any number of reasons for this.

One possible reason is that since these schools are understaffed, there’s little teachers can do to resolve conflicts. There’s often no office to “send” students to, and giving detentions means you may not get a lunch break. So the only option left is to speak to parents. Some parents are understanding, but some only complicate things further; to a point where it is just easier to leave their misbehaving child alone.

A second reason could be that Islamic schools rarely give suspensions or expulsions. They are a business, and the customer is king. They’re actually very likely to take in kids who don’t do well in the public system.

A possible third reason is that there is a strong “boys will be boys” sentiment among Muslim cultures. The problem, as you all know, is that boys are far more likely to fall behind both in academics and in life. If the school is completely gender segregated (boys and girls in different buildings or classrooms), big surprise, the boys act even more absurd. I’m not saying that classes should be fully mixed, but having males on one side and female on the other, with limited, supervised cooperation, is the best model I’ve worked with. I can explain why, but for the sake of brevity in this specific post, let’s keep to the subject.

A final reason is that if time is allotted to salat and halaqa everyday, that usually means kids have less recess time. So salat is treated like a “recess” and more issues arise during salat than any time of the day.

I am confident that we can solve these problems, but the first step is to identify them. Many Muslim parents that I know have switched to other schooling systems, including homeschooling, due to these issues. Our children deserve an education that benefits them in both this world and the next. 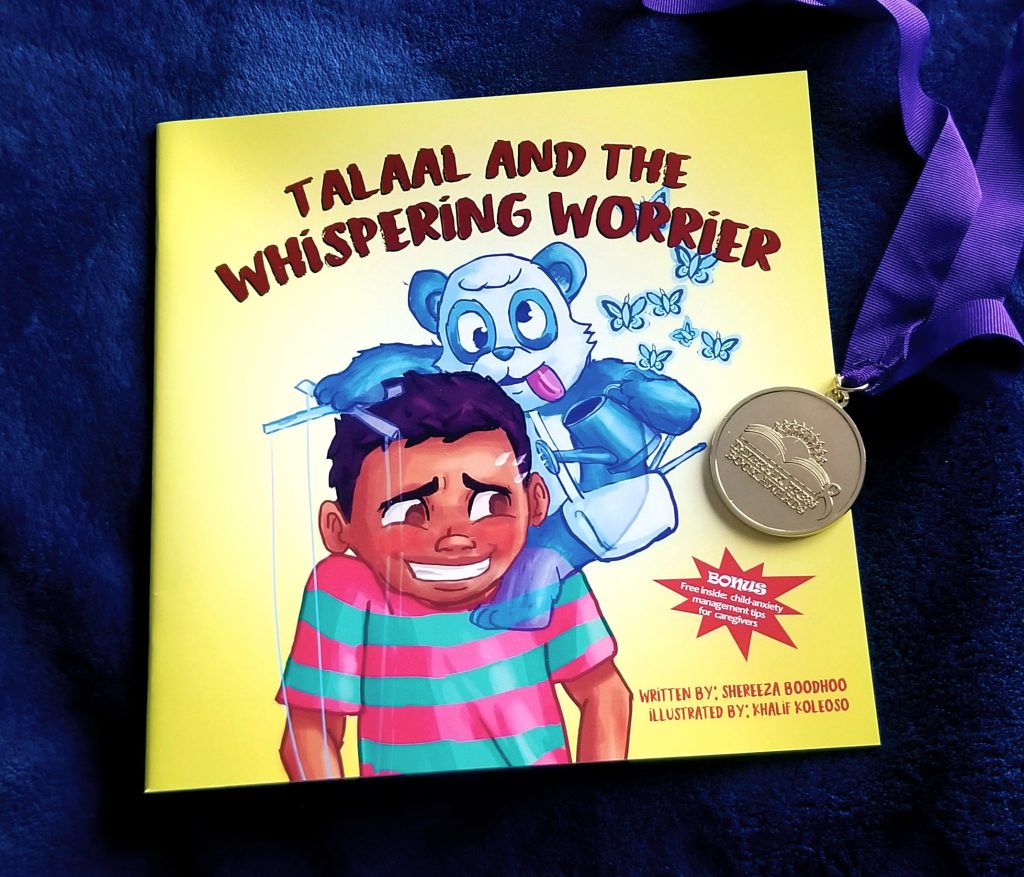 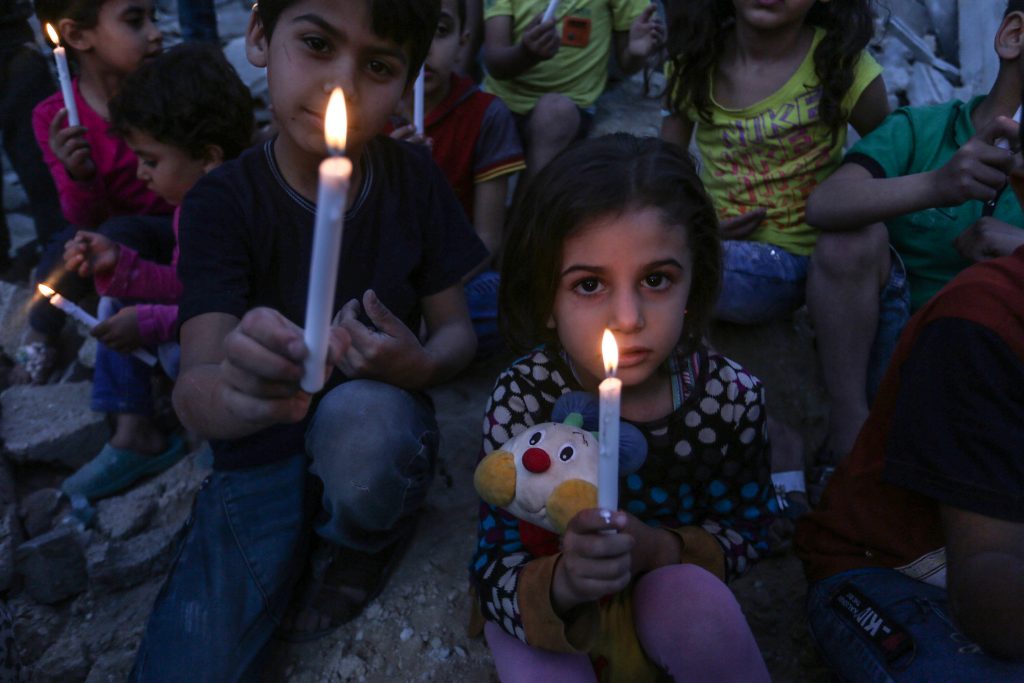 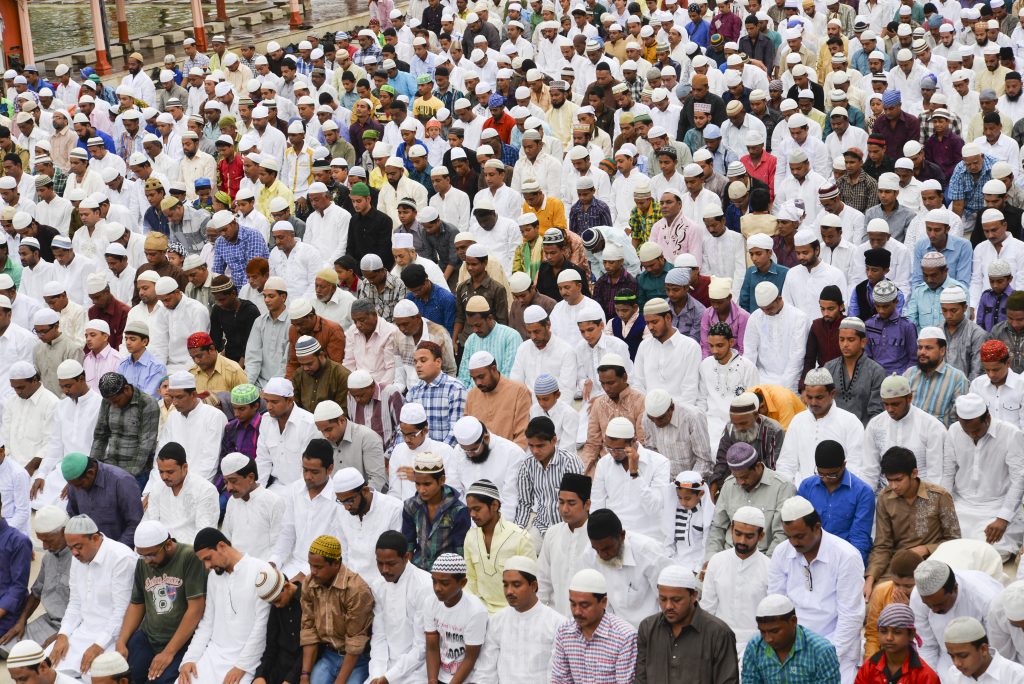