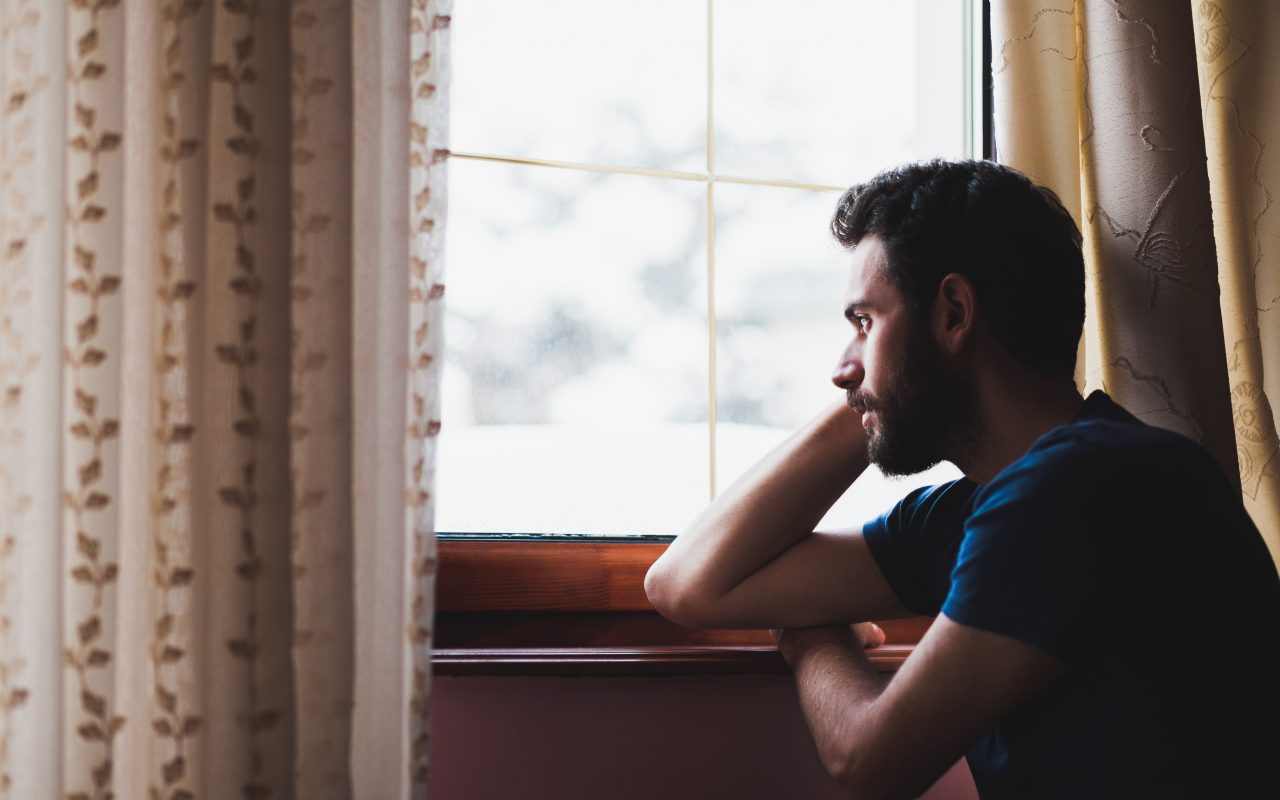 ‘If you think many of our kids aren’t doing drugs or drinking, you’re in for a shock. It’s so common now even parents are doing drugs at family parties’.

This message from the Muslim speaker shocked the crowd at the nice suburban neighborhood Islamic Center. What’s worse is this similar message is being given to Muslims across the country​. Our people are going through the worst drug use issues we can remember, and we as a community are struggling to address it. Many are simply ignoring it.

​It’s a cold hard fact that ​Muslims across America are getting high in record numbers. And as a result of this drug use epidemic, we’re seeing many young Muslims experiencing troubles at school, work, with their families, health (physical and emotional), and faith. Many are being led by their drug use into illicit relationships, crime, homelessness, and even death. ​​And I think it’s safe to assume the same is happening with Muslims in the UK, Canada, and many other countries as well.

The problem has been around for so many years but unfortunately many community leaders and parents are just now becoming aware of it. And sadly the reactions vary. ​The good old sweep under the rug technique doesn’t work here. Because the rug’s been sold for drug money. So this leaves us turtles playing a tough game of catch up against a rabid rabbit.

They are also medicines like Addy (Adderall), Vicodin, ​Morphine, Codeine, ​Valium, Oxycontin​, and now marijuana (weed made both lists!). ​Now I’m not saying​ all​ meds are ​automatically the equivalent of drugs. But they are getting used and abused at an alarming rate by an increasing amount of people in the West and Muslims are no exception. ​Their easy accessibility, legal status, and the careless over-medicating of some doctors ​make ​them a very ​common source of ​​substance abuse.​

​Please understand that for someone with a substance abuse or addiction issue, they are turning to drugs to serve a purpose. ​Sometimes it’s to deal with depression and/or anxiety. Others may use it because of a traumatic experience they had, such as abuse victims, in order to take away the emotional pain they experience. For some, it may just be a moment of weakness due to peer pressure in a recreational setting like a party or dorm room.

There are also countless cases of people who underwent surgery or serious medical treatments due to legitimate health needs and were given very strong prescriptions or opioids. These are very powerful drugs that are incredibly addicting and can make a person recovering from a painful medical ailment feel incredible ease and relief temporarily. The problem is after taking these for an extended period of time, some people cannot just come off of these opioids and their body develops a strong desire to maintain that “high”. These leads them to abusing pharmaceutical prescriptions and eventually turning to illegal street drugs to stave off ​powerful withdrawal symptoms. It’s like trying to dig yourself out of a hole using a shovel.

Now any health professional or recovering addict can tell you that addiction is a legitimate sickness and should be treated like one, as opposed to a foolish habit that someone can be shamed out of. It doesn’t work that way. In fact shaming someone struggling with drugs will simply push them further into the abyss of substance abuse and could possibly end with them ending their life. The truth is that some Muslims may have become addicts simply by making a mistake.

Either way, no one wants to become an addict. Even if they continue to use drugs, make no mistake they are not happy about their situation and often times the more they seem to destroy themselves, the more they are crying out for help.

Learn the terms, signs, precursors, and environments of drug use. Be prepared to attack the situation head on if your kid falls into drugs or alcohol use. Also prepare yourself on how to react appropriately and put things in perspective. Maybe in your day you ran across the street without permission or smoked a cigarette while wearing a leather jacket or vandalized a tree stump and that was bad as bad as it got back then. I’m sorry to say the equivalent now of the naughty things you did is much worse and could very well be drug related. But you have to be aware of that.

Also understand that just because your ​kids are hanging out with Muslims doesn’t mean they are safe. I know countless young Muslims who would end up getting into drugs, alcohol, illicit relationships, and so forth BECAUSE they started hanging out with Muslim​ kids. Little did the parents know those Muslim kids were the wild bunch. And that may be an article for another day.​ ​

So parents don​’​t be afraid to get help. In fact ​you must ​be prepared to get help. ​Understand that the solution, as explained by professionals, is usually a combination of a rehab program with multiple steps, therapy, and Islamic spiritual ​healing. So if your kid is addicted to drugs, don’t simply bring them to the Imam and ask for ruqya and think that alone will solve it. You must treat it as a medical illness, both the addiction and the reason for them falling into it. And the treatment can be greatly supported by spiritual healing.

​​​Remember that each situation can be different. But I’ll emphasize again that the most successful solutions​ ​usually require a combination of professional ​and Islamic ​treatment. ​

​So parents, be prepared and be sure to take a deep breathe and have the difficult conversations ​with your kids about ​now.​ ​ ​

Many people close to m​e – both male and female​ – have wound up in the streets ​or heavily addicted to drugs.​ Some were thugs from the hood while others were educated, from decent families, ​and some were considered very religious. Many have even died. Drugs don’t discriminate.

If you or anyone you’re in contact with is struggling with drugs of any type or even just thinking about getting high or buzzed, reach out and save yourself or them.

Be smart and talk to someone who you are comfortable with like a school counselor, therapist, Shaykh or Shaykha (ask them to refer you to a professional for the substance issue), etc.

There are also excellent hotlines you can call anonymously such as:​

​Finally, remember, legal doesn’t mean Halal. So please don’t get caught up. And if you do get caught up or someone you know does; help is there for you. Just approach the situation with strength, faith, and fight the good fight. We are all in this together. 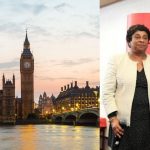