CollabDeen: How this platform is using technology to redefine communities for Muslims

CollabDeen, founded by Fateh Ali and Mohamed Husain, is a groundbreaking new platform that helps faith-based communities, brands, businesses, and influencers grow their products and ideas within the wider community. When first starting out, CollabDeen noticed three main challenges for Muslim start-ups: reaching out to new members, managing events, and communicating effectively with their members. By bringing together a wide array of different start-ups onto one platform to learn and grow together, CollabDeen hopes that the Muslim entrepreneurial world will not only expand but become more efficient. 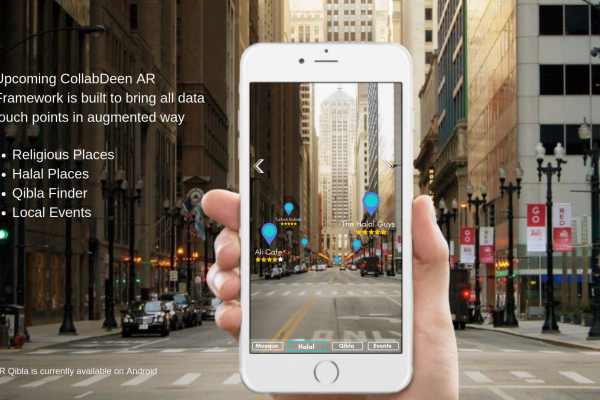 We are beyond social media engagement, what happens after and beyond social media publishing is what we do. We are community builders for brands, businesses, and influencers. Our global diverse team has the technology and expertise to bring your business and brands to life, on one mobile platform.” Fateh Ali, Co-founder & CEO of CollabDeen

Blending together faith and lifestyle onto one platform, CollabDeen uses Deep-Tech, Al-Powered, and community management initiatives to better help small businesses and entrepreneurs grow and expand. With security measures like private interactions, encryption, reducing permanence, and secure data storage, CollabDeen is ensuring that both the innovators and the community are having a fully transparent experience.

We want to share with the world the benefits of technology and digitalization. CollabDeen will empower the ummah to increase productivity, community building, innovation [and] security, thus achieving its primary focus: to bring benefits to all and create a harmonious, coexisting world to live in.” Imran Bhojani, founding partner 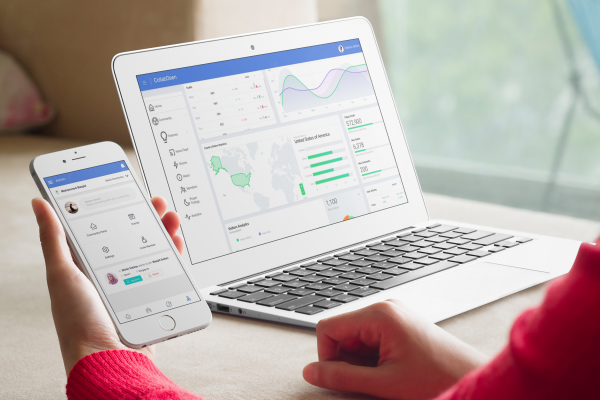 Technology will undoubtedly shape the future, and promoting Muslim-friendly innovative products as well as collaborating with investors, entrepreneurs, and customers from the Muslim-based community are the driving forces behind CollabDeen. Admins will also get a real-time view of their community analytics that can help them develop their relationship with the community. With the global Islamic economy estimated to grow to $3.8 billion by the year 2022, it is high time that we recognize both the importance and need for coming together to support both the entrepreneurs and the consumers. The Muslim Council of Britain has also estimated that the British Muslim spending power is worth £20.5 billion, which shows how much of a market really is out there. In London alone there are more than 13,400 Muslim-owned businesses, which represents one-third of all small to medium-sized enterprises in the capital. In the growing tech-reliant world, platforms like CollabDeen seem to be a bright way forward for Muslim communities around the world.