Friday Sermon: How do we study Islam?

Friday Sermon: How do we study Islam? 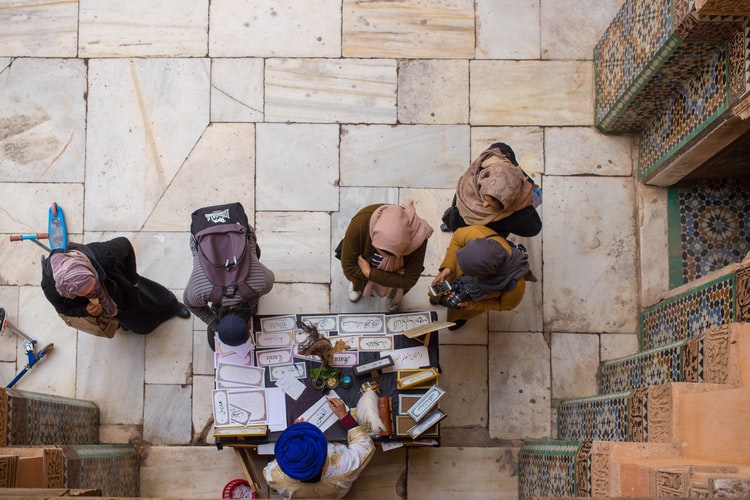 How many sermon’s do you listen to in one year? Thursday nights; Friday Khutba’s; birth and death anniversaries of the great Prophet’s and saintly figures; weddings; funerals; Islamic TV shows; WhatsApp clips; social media; email; conferences… the list goes on.

It would not be an understatement if we said a person has 200 days of the year where lecture’s, sermon’s and key note speeches all furnished with Islamic wisdom are available to us. That’s around two thirds of the year!

But also it needs questioning how much of it do we absorb, act on and make use of, such that it truly impacts the development of our souls. There is no shame in admitting it: there is a great gap between how much we take in and how much we apply. This will always be the case, especially in the ‘Information Age’ we live in.

We can also admit that we want to benefit more from the sermon’s we listen to. Especially in this period over Dhu al-Hijjah, Muharram, and Safar when the fragrances of the revolution and sacrifice of Imam al-Hussain (a) are in the air; when the number of lectures will increase and the fervour of recommitting ourselves to personal development is at the forefront of our minds, it befits us to think about how we maximise these gatherings. Hence this series of Friday Sermon’s will ask ‘How do study Islam?’

It has always been the case that the Prophets of Allah (swt) have had goals. Amongst the primary is Islah – reformation of the community. As Prophet Shu’ayb (a) said in the Qur’an (11:88): “I want to achieve reformation as to the best of what I can” إِنْ أُرِيدُ إِلَّا الْإِصْلَاحَ مَا اسْتَطَعْتُ

This too was the mission statement of Imam al-Hussain (a) who when leaving Medina for the last time stated, “I am not rising for fame, or adventurism, nor to create mischief, or for oppression. But rather I rise for the sole purpose to create reformation in the Nation of my grandfather, the Messenger of Allah Muhammed (s)” إني لم أخرج أشراً، ولا بطراً ولا مفسداً، ولا ظالماً، وإنما خرجت لطلب الاصلاح في أمة جدي

Hence over this period of Muharram and Safar, ‘the days of al-Hussain’, our goal of attending sermons and lectures and conferences should match this lofty goal of reformation otherwise that movement of sacrifice and saving Islam goes in one direction whilst intentions and participation goes in another.

The first are mentioned as: “The ones who believe are only those whose hearts took notice when God was remembered. When His signs were recounted to them, their belief increased and they put their trust in the Lord” (8:2).

The second is: “He hears the signs of God recited unto him, then persists arrogantly as if he did not hear it. So give him glad tidings of a painful punishment” (45:8).

It is for this reason that there are three stages to learning and maximising what we come across from our sermons and books and clips. In a phenomenal narration, Imam Ja’far as-Sadiq (a) said: “The one who learns for the sake of Allah (swt), and then acts for the sake of Allah, and then teaches for the sake of Allah, he would be invited to the grand kingdoms of the heavens /  مَنْ تَعَلَّمَ لِلَّهِ عَزَّ وَ جَلَّ وَ عَمِلَ لِلَّهِ وَ عَلَّمَ لِلَّهِ دُعِيَ فِي مَلَكُوتِ السَّمَاوَاتِ عَظِيماً”. It is this seamless motion of learning, applying and spreading what we have achieved that is the barometer of success from the sermons we attend.

The great companions were of this nature. They made do with the little they received – not 200 sermons a year! The companion Ibrahim al-Karkhi narrated: “Once I came to visit Ja’far ibn Mohammed as-Sadiq. While I was with him his son Musa al-Kadhim came in. He was a young boy. I got up and kissed him and then I sat down. As-Sadiq began to tell me: Allah will derive from him the best of the people on the earth… He who waits for the Mahdi and fights with him is as if he has fought with the Prophet (s) and defended him.”

Then a man of the Umayyads came in and as-Sadiq had to stop talking. I visited him eleven times wishing that he might complete his speech but I failed. In the next year I came to him he said, “O Ibrahim, al-Mahdi (a) will relieve his followers from their grief after a long period of affliction and oppression. Blessed is he who will attend to that time! Oh Ibrahim, this suffices you.”

The response from Ibrahim is profound. He takes this little from the gathering and maximises it. He says, “I have never come back with something more pleasant to my heart and more delightful to my eyes than this!”

We too want to maximise our gatherings and study of Islam. In this series InshaAllah, we will discuss how to be able to do so. 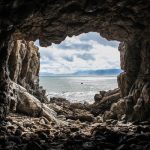 Inspiring Moments of Isolation in the Holy Quran 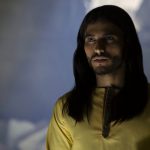 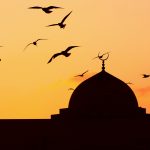 Resurrection in Islam and Judaism