In addition to strengthening the gums, preventing tooth decay and eliminating toothaches, the miswak is said to halt further decay that has already set in.

In addition to strengthening the gums, preventing tooth decay and eliminating toothaches, the miswak is said to halt further decay that has already set in.

Prophet Muhammad is reported to have said, “Make a regular practice of Miswak for verily it is the purification for the mouth and a means of the pleasure of the Lord.”

The use of the miswak is frequently advocated in the hadiths. Situations where the miswak is recommended to be used include: before performing salaat; before entering one’s house; before and after going on a journey; on Fridays; before sleeping and after waking up; when experiencing hunger or thirst and before entering any good gathering.

In addition to strengthening the gums, preventing tooth decay and eliminating toothaches, the miswak is said to halt further decay that has already set in. Furthermore, it is reputed to create a fragrance in the mouth, eliminate bad breath, improve sensitivity of taste-buds and promote cleaner teeth. You can read more about the benefits of miswak on oral hygiene here.

A Czech company called Yoni have recently started selling a raw toothbrush which is essentially the miswak for an staggering £3.90. You can watch the trailer below:

Whilst I don’t like the fact that they have called it ‘groundbreaking’ on their website as it’s a tradition that dates back to over 7,000 years ago (even before Islam!), it’s still great to see people embracing Prophetic tradition (albeit unknowingly).

Naturally some people have taken issue with what they perceive to be a white-washing of traditional Eastern practices:

However, from a personal perspective as someone who hasn’t used a miswak since performing Hajj last year, where it was admittedly more of a fashion accessory than a tool for oral hygiene, it serves as a brilliant reminder of a very simple and easy sunnah that I need to try and make more effort with! 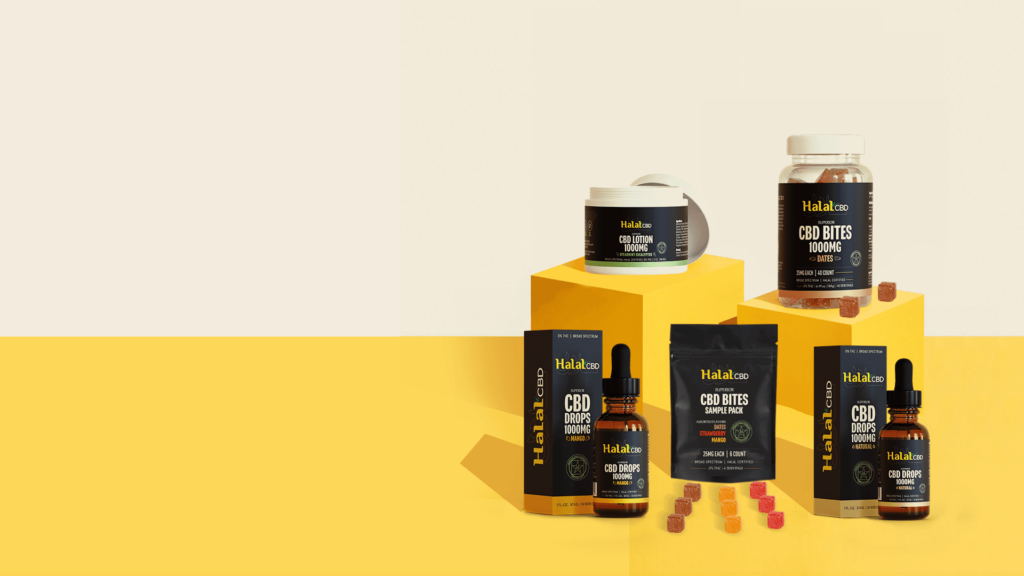