Here’s how Islam teaches us to deal with negative thoughts

Emerging psychological research, however, appears to suggest that venting may actually not be so healthy, and catharsis may, in fact, be just a myth.

Emerging psychological research, however, appears to suggest that venting may actually not be so healthy, and catharsis may, in fact, be just a myth.

“Be silent. Only the Hand of God can remove the burdens of your heart.” – Jalal-ud-Din Rumi

Rumi’s words of wisdom, were, alas, not meant for this age. For this is an era of frankness and honesty, of being open and candid about your feelings and emotions, of letting it all out, whether positive or negative. It is the age of freedom and liberty. It is the age of Catharsis.

Catharsis, literally meaning purging or cleansing, was a term introduced into psychology by the renowned psychologist Sigmund Freud. For Freud, catharsis happened when repressed memories surfaced from the Unconscious into the Conscious mind through the process of free association. As the patient relived a repressed memory or desire, the mind was thus relieved of its neurosis, which, in fact, was rooted in such repressed desires and impulses.

True to its Freudian heritage, modern psychology up until now has laid great emphasis on the importance of catharsis or releasing the negative emotions clogged up within the mind. Even the so-called self-help books are constantly telling us how important it is for our psychological and emotional well-being to frequently ventilate, to release that negative energy; To just let it out. Therefore, it is not uncommon, especially in the first world, for people to pay regular visits to a “shrink” just to ventilate their minds and make room for further negative emotions and stress, which our busy modern lives inadvertently burden us with. In the developing world, a few close friends or confidantes equally suffice in playing the role of shrink, almost always lending an ear to our daily frustrations, everyday problems and minor to major irritants, related to spouses, kids, work, or, of course, the in-laws.

The myth of Catharsis

Emerging psychological research, however, appears to suggest that venting may actually not be so healthy, and catharsis may, in fact, be just a myth. According to the 1999 study by Brad J. Bushman, venting anger actually causes further anger and aggression amongst people.

In the conclusion to the paper he writes:

Catharsis theory predicts that venting anger should get rid of it and should, therefore, reduce subsequent aggression. The present findings, as well as previous findings, directly contradict catharsis theory (e.g., Bushman et al., 1999; Geen & Quanty, 1977). For reducing anger and aggression, the worst possible advice to give people is to tell them to imagine their provocateur’s face on a pillow or punching bag as they wallop it, yet this is precisely what many pop psychologists advise people to do. If followed, such advice will only make people angrier and more aggressive.”

Other research has very recently pointed out that constant complaining rewires our brain for negativity, making future complaining more likely. Hence, instead of easing our burden by venting our negativity, complaining is permanently changing our brain to act more negatively.

Moreover, a Stanford University research has shown that constant complaining actually shrinks the Hippocampus, the part of the brain involved in intelligent thought and problem-solving. Therefore, instead of bestowing upon us the wonderfully liberating and fleeting feeling of being purged, expressing negative feelings not only cause psychological but also physiological damage to our bodies.

Researchers suggest that instead of venting that negativity, one should try to overcome it through various strategies, for instance, taking deep breaths, taking a nap, trying to divert your attention towards something positive, practicing gratitude to avert complaining. In other words, modern psychology is recommending the practice of patience.

Patience or Sabr is a word mentioned frequently in the Quran. We are told time and again that patience has its rewards, and now we have modern science backing up the very concept and idea of Sabr.

When the Quran says, “seek help through patience and prayer.” (2:153), it is indeed offering us the perfect antidote for negativity. Patience offers the best psychotherapeutic intervention which can eventually alter our perceptions and usher in positivity. The more we dwell on our negative emotions, the further we submerge into negativity, while through silence and patience we allow positivity to sink in.

The Quranic concept of Sabr is a very vast and deep concept, the therapeutic nature of which can only be understood by studying the verses about Sabr in the light of modern psychological research, and vice versa. Basically, what the Quran is doing is encouraging us to alter our mode of thought, to be mindful of our perceptions and emotions and to steer them from negativity towards positivity. Modern psychological intervention techniques like Cognitive Behavioural Therapy (CBT) are doing just that. Cognitive Behavioural therapy is a mixture of Cognitive Therapy and Behavioural Therapy. It helps people focus on their thoughts and beliefs, and how these thoughts affect their feelings and behavior; and then helps them adjust their thinking patterns and change their behavior accordingly. By altering negative thinking, feelings, perceptions, and behavior can also be altered.

Interventions for anger management also focus on self-control, which, in other words, is patience. A very well-known saying of our Beloved Prophet (SAW) is that a strong man is not one who can wrestle his opponent but one who can control his anger. Modern psychology – instead of indulging the whims of individuals and spoiling them further by encouraging them to vent their negativity, as was the case in Freudian Psychoanalysis –  is now putting forth intervention techniques in which people are encouraged to take responsibility for their own actions and to take an active role in bringing about change in their behavior through patience and mindfulness.

On the other hand, what the so-called catharsis does is cause self-vindication and self-pity in the individual, which further increases the pain, anger, grief – whatever negative emotion the person is going through. The recollection of an unpleasant event or incident causes the individual to relive the emotion and restores past negativity. Instead of trying to instill a false sense of “purification” through catharsis, patience appears a far better, longer lasting strategy for the peace of mind. In fact, here is some Quranic advice to counselors, mental health practitioners and those friends who provide a listening ear to their friends’ sob stories: 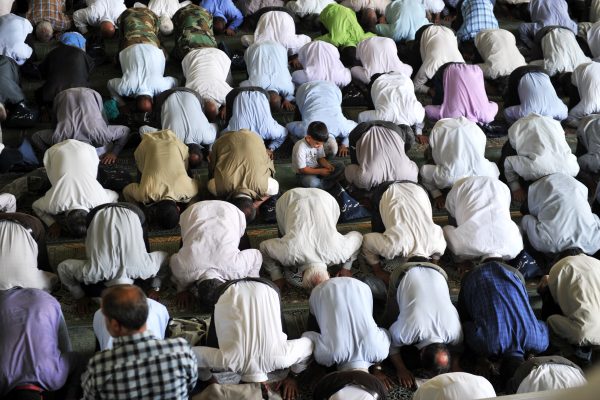 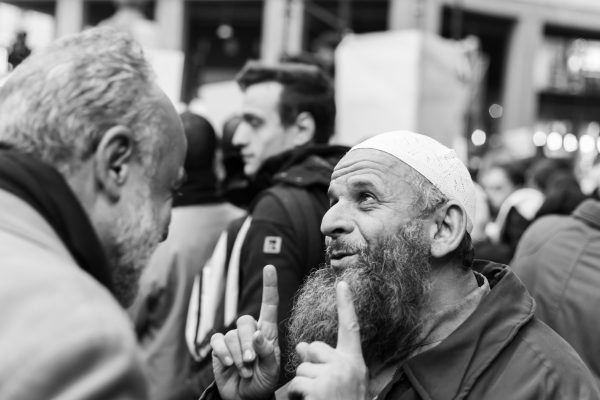 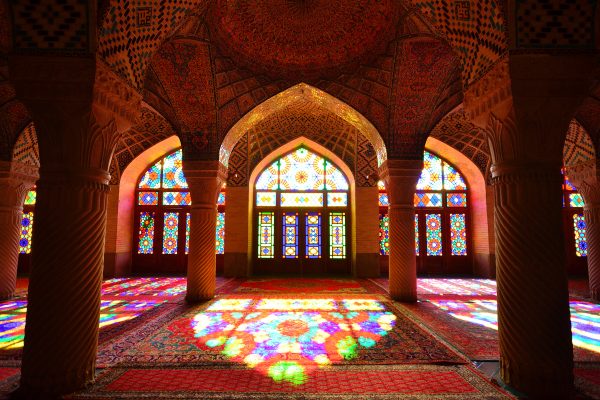