How to tackle mental exhaustion

How to tackle mental exhaustion 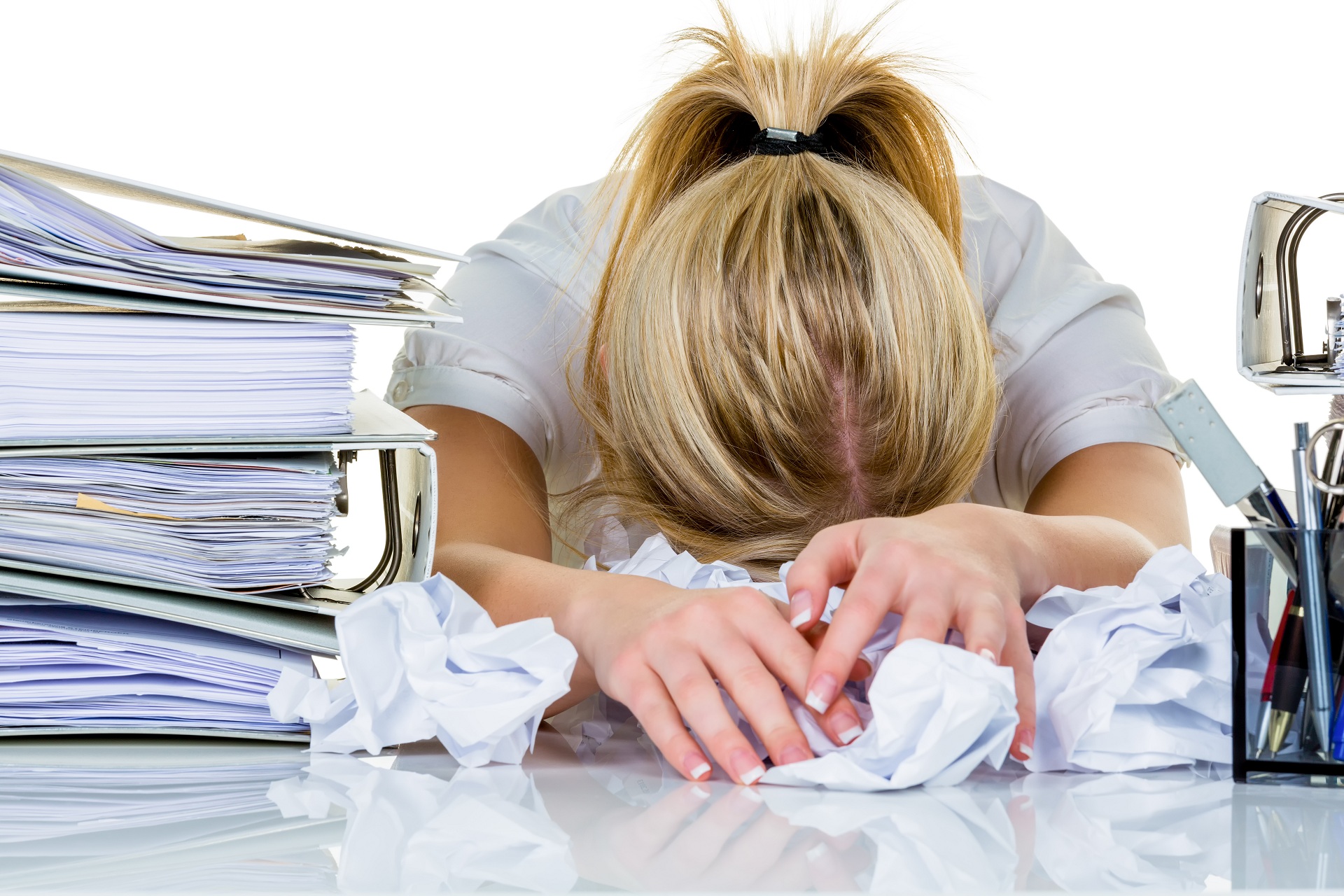 Last week, I was absolutely astonished at the resolute dedication and motivation of a couple of my colleagues- they are both doctors, now studying further to become maxillofacial surgeons. Half of the week they work night shifts in A&E after a full day at uni, finishing at around 7.30 am the next morning, and then come to university lectures or whole day clinics for 9am again. My first thought when I heard this? Mind = blown. My second? God, I wish I had that sort of stamina! I can barely survive on 8 hours of sleep a night- any less than that and the world must prepare itself for a Dracula II.

This sort of astonishment and surprise, and the subsequent curiosity has entered my mind a lot over the last few years. I see university lecturers who are the top of their fields (whose textbooks you’re told are your ‘bibles’), and students who I can tell will probably be the subjects of similar awe in 15 or 20 years’ time- you know, the students who would get 110% in exams if only that were possible, the ‘keen beans’ as they’re known in my year. I am just WOWed at how much time and energy they put into their careers, and I always thought, I just don’t know how they do it! I could never be like that, I’d end up miserable or dead from exhaustion…or both. I didn’t mean that as a figure of speech- I literally wouldn’t be able to survive on such little time to replenish my physical energy. Maybe some people (different species) were just wired to not need as much sleep or food. Perhaps some of us just draw the short straw when it comes to concentration spans and sticking to revision timetables and basically self-discipline. Trust me, I’d tried for years.

That was my mindset for years- just accept that I’d have to scrape passes and lower the year’s grade boundaries (you’re welcome) in order to function normally. It was no exaggeration- doing well at university came with a price for me- whether it be crankiness and fatigue, or full blown migraine attacks. So, I resorted to the ‘granny life’, as my friends put it- post uni naps and 10.30 pm bedtime- I’d basically put any academic short comings down to lack of sleep, malnutrition, vitamin deficiencies, dehydration. Everything physical. How wrong I was!

Of course, the aforementioned things are important- physical well-being is essential, but what about mental well-being? I had totally disregarded it. The truth was that what I had deemed to be fatigue and tiredness and crankiness, was actually mental exhaustion, and mental exhaustion cannot be cured with whatever cures physical exhaustion. You don’t cure a cold with cough mixture, and you can’t cure mental blocks with good sleep and vitamin supplements. For those of you don’t know what I mean by mental exhaustion (you’ve definitely experienced it, you just don’t know it!), remember those times when you’ve had an excellent night’s sleep, a good 9 hours followed by a healthy, nutri-bullet advert breakfast, but when you sit down to work or revise, NOTHING goes in? Zero productivity. Or when you’ve had a really easy day at uni or work, you’ve ‘done nothing’ and still you say, ‘I don’t even know why I’m so tired…’ and all you want is your bed? That, my dear friends, is mental exhaustion. Perhaps we don’t pick up on it because nobody has really cared about mental state, we aren’t trained to notice or pick up on these things and so they get disguised and clumped away as physical ailments.

I’m no psychologist or psychiatrist or physician, but over the last year I’ve come to realise that mental stamina is a lot more powerful than we acknowledge it to be. One example most of us can relate to even if we haven’t been- Hajj and Ziyara. Physically speaking, ‘exhausting’ is an understatement- take it from someone who can’t sleep on transport vehicles. And yet, people manage. Very little sleep, not so good food (sometimes even bad food with consequences I need not mention), poor hygiene facilities, hot, humid weather, the list goes on. Somehow none of this seems to matter. People get on with what’s important at the time, even if just 2 weeks ago they were on a Twitter rant rampage because they had to stand next to a sweaty, BO-ridden cyclist on the tube during rush hour.

So, the answer to my million dollar question? How do they do it? Why are our minds wide awake and ready to push our bodies through and fight for some things, and at other times completely defeated and dull? As the Commander of the Faithful, Imam Ali (peace be upon him) said, ‘The body will not tire where the intention is strong.’ The stamina, the energy, lies in the intensity and sincerity of the intention. My colleagues, I conclude, are extremely driven to become surgeons- that’s their ultimate, real goal. I say real because we live in such a systematic society, that often our ‘goals’ are the result of an imaginary default-filled online application for ‘life’ that we assume is probably correct. How many of us ever ponder and articulate our intentions and goals before setting out to achieve something? Do we really want to do half the things we do? (Guilty). We often mock sayings like ‘Follow your heart’, ‘You’ve got to love what you do,’ and other such clichélines from American movies, and while it’s true that quitting school and becoming a ballerina in fact won’t pay the bills, quotes like this do hold some truth. If you’re not content in what you’re doing or your situation in life, you will usually force yourself, and force is mentally exhausting, which in turn makes you less productive. Even if you do succeed or get by, it’s probably with a lot more difficulty than necessary. So, the solution? Strong, sincere intentions- don’t do things or set goals for the sake of it, or because it’s what’s normal. Decide to embark on the journeys of life. Set challenges, don’t accept them.

I can already hear a bunch of you reminding me that we don’t live in Disneyland. Of course, life is life- we can’t all do exactly what we want, which is where trust in God comes in. There’s an amazing saying of Imam Hassan ibn Ali (peace be upon him) which has changed my outlook on so many situations I’m faced with: ‘Whoever relies on God’s choices does not wish to be in a situation other than which God has chosen for him.’ If you’re not in the situation you intended to be in, God has thought of something even better for you- so use this opportunity to set a new path to your goals. Easier said than done, but there are ways to lift our state of mind. Everyone recharges and clears their mind differently- some people by socialising, others reading, writing, making, painting, boxing and God knows what else. (These quick fixes are important even if our demotivation isn’t so chronic- maybe it’s just been a stressful week or you’ve been spread thin over many tasks).

To summarise my ramblings- learn to identify if and when your mind is tired- don’t just nap it out or Pro-Plus it. If you are mentally drained, clear your mind however works for you and figure out why you’re not motivated. Intentions- review and renew. Future intentions- set purposefully with sincerity and self-honesty. 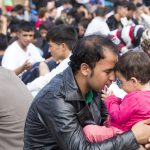 We Need To Talk About Suicide