As shown in the collected statistics, this feeling of hopelessness can often lead to suicidal thoughts among British Muslims, as many have nowhere to turn to when experiencing low mental health.

As shown in the collected statistics, this feeling of hopelessness can often lead to suicidal thoughts among British Muslims, as many have nowhere to turn to when experiencing low mental health.

The Muslim Youth Helpline has conducted a new survey with more than 1,000 young British Muslims on the status of their mental health, as well as on the access they do or do not have for mental health help.

These numbers show an enormous need for our community to step up when it comes to mental health support initiatives. One Arab female, in her mid-20s from London, described how important it is to break the taboo around speaking about mental health:

Please continue to campaign for mental health services targeted at Muslims. There is so much taboo. Only recently did I learn that my dad is taken anti-depressants for years. If he was more open then it might have encouraged me to be more open. Sayyeds need to talk about it on the pulpit and not talk about it as though it is an uncommon mysterious issue.”

Many young British Muslims, even if acknowledging their own mental health issues, then struggle with finding help or finding a community willing to discuss ways to help support those suffering from mental health issues. The majority of those surveyed in this recent report admit to having a negative experience with health care services when it came to mental health.

As shown in the collected statistics, this feeling of hopelessness can often lead to suicidal thoughts among British Muslims, as many have nowhere to turn to when experiencing low mental health. Many spoke of the long waiting lists for therapists, as well as poor cultural sensitivity from their GPs in many cases.

Faith based data is currently not available in the field of mental health. This research report is a vital data point in tracking the mental health of young British Muslims. The fact that respondents did not reach out for help highlights the need to tackle stigma, and there is a clear need for better access to mental health services. We call on future mental health surveys to build on these findings.” 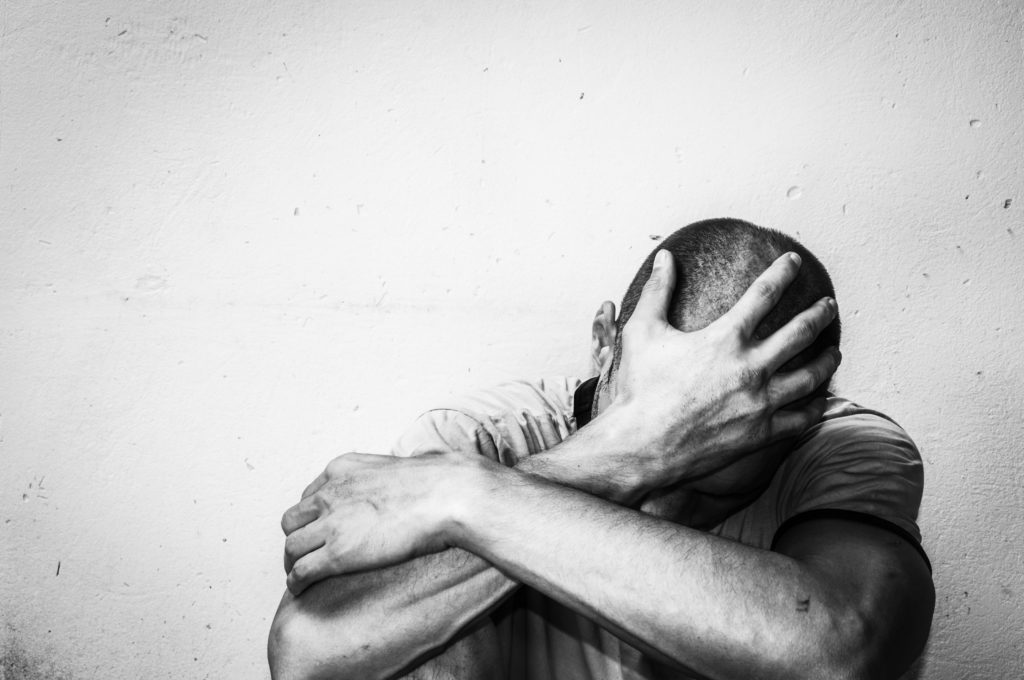 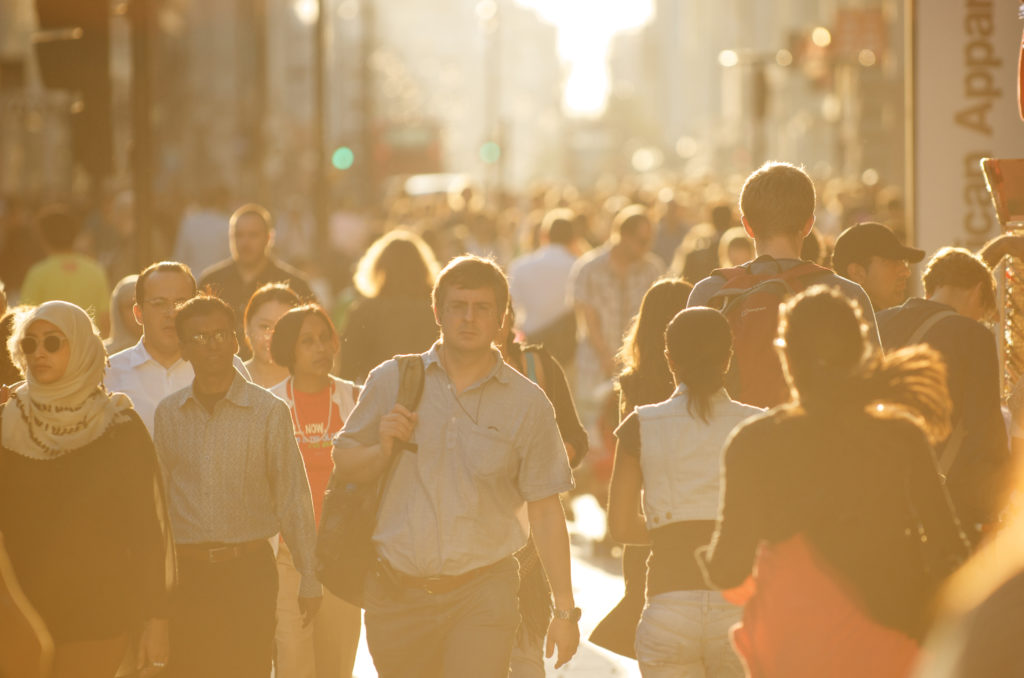