Self-injury and suicide prevention in the Muslim community

Self-injury and suicide prevention in the Muslim community 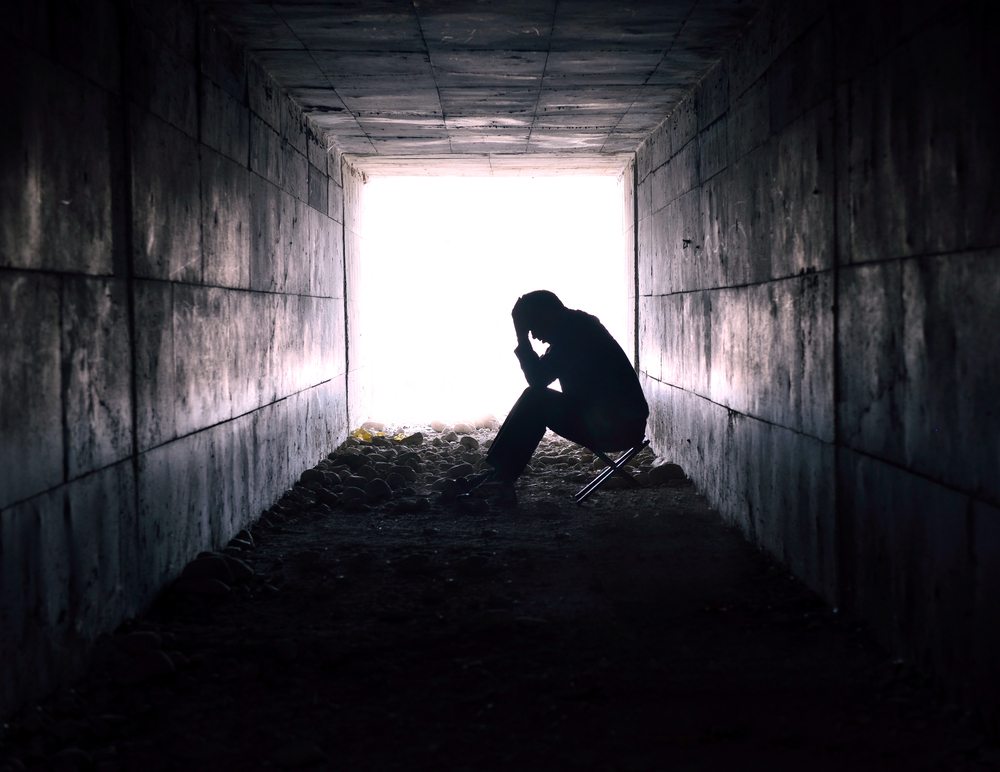 “We live in a world where if you break your arm, everyone runs over to sign your cast, but if you tell people you’re depressed, everyone runs the other way. That’s the stigma. We are so, so, so accepting of any body part breaking down other than our brains. And that’s ignorance.”

The world that we live in today is sluggishly making progress in the destigmatization towards mental health and suicide. However, in religious communities that are predominantly of color, suicide, as well as mental health, still tends to be a taboo topic. Similar to the African American Christian community, mental health disorders in Muslim communities are not often discussed and instead stigmatized. When things like mental health disorders that affect people’s daily lives remain undiscussed, nothing is accomplished. It is important that we talk about such topics in order to understand and provide comfort for those who need it.

Something that should be discussed a lot more is self-harm among Muslim youth. According to Mental Health America, it is estimated that about two million people in the U.S. injure themselves in some way, with an overwhelming part of that population being young teenagers of all types of races and backgrounds. It must be noted that Muslim youth are included in the preceding statistic. Although people still discriminate, mental illnesses don’t.

It is extremely important to note that just because one self-harms, it does not automatically mean that person is suicidal. However, it does indicate that the person doing it is need of a stable support system and knowledge that they are not suffering alone. Unfortunately, self-harm is a popular, unhealthy method of dealing with internal and external stress. It is usually done as a way to ignore emotional pain by inflicting physical pain.

Some individuals turn to self-harm if they feel that they have no control over the pain they endure. This type of outlet is far more popular than most think. It is an outlet that even some of our sisters and brothers have hidden under their sleeves. I first realized how easy it is for Muslims specifically to keep self-harm a secret, right after I’d first hung out with a Muslimah who migrated with her family from Syria a few years ago, who I am now happy to call a good friend of mine. Contrary to the attention-seeking myth about those who cut, those who self-harm usually try to keep their harming a secret from family, friends, and other loved ones. My friend had no problem hiding it at school since she dressed modestly in public. At home, it was a different story as she covered less around family members. Despite seeing it, her family did not really know how to deal with her self-harming.

Some believe that mental health issues and self-harm only happens within typical white communities. Believe it or not, self-harm is prominent in communities of predominantly of color. However, most just do not find it appropriate or feel comfortable enough to discuss it openly. But we must do so. We must show concern and compassion and let people know that they have other options; far more healthier mechanisms to choose from.

Some who self-harm eventually do use their self-injuring as a method to intentionally commit suicide, if truly unhappy. I believe we all know that in Islam, suicide is strictly forbidden. Prophet Muhammad said, “He who commits suicide by throttling shall keep on throttling himself in the Hell Fire (forever) and he who commits suicide by stabbing himself shall keep on stabbing himself in the Hell-Fire.” (Bukhari 2:446 Narrated Abu Huraira) One interpretation of this Hadith is that if we are suffering in our daily lives and decide to take our own lives in attempt to stop the suffering, we will still continue to suffer, even in the afterlife. But this time it will be eternal. This is why mental health is such an important aspect to keep in check.

Depression, serious stress and other mental factors can be quite dangerous if they eventually lead to suicidal thinking/tendencies. Together, let’s help prevent people’s lives and thoughts escalating to such a state that they feel compelled to end their lives.

“I am amazed at how we mourn suicide, but constantly deny depression.”

I must ask: Why should we not feel the need to brighten our environments, as well as the environments of other people? If we see someone struggling, we should help them. Life is so short and full of change, that in the very next moment, something could happen and we could very well be in the same situation as the struggling people we see. True, Allah (SWT) never gives us anything we cannot handle, however, sometimes we should reach out to others whom we trust for help in order to take control of our situations and overcome our obstacles.

Perhaps, those who can comfort us are simply blessings of Allah (SWT). We must offer help towards those whom we may not normally speak to everyday. A problem that exists especially in many religious communities is that we judge people harshly and never think of them as more than a one-dimensional being. Humans are complex beings. We all have stories to tell that shape us into who we are today. You never know what someone’s story may be, what they’ve seen, heard, done, or have been through. So why do so many of us judge based as if we already know what someone’s story is?

So many of the people we see every single day at school are dealing with a hellish function of some sort. Some people’s situations are far more dangerous than others, whether it be physically, psychologically or emotionally dangerous. So even if you’re in a bad mood, try to be wary of how you speak to others, because you might accidentally say the wrong words. These wrong words could be a trigger or a reminder of negative thoughts or experiences they’ve had, and cause them to do something that will negatively impact them in the long-term.

Everyone goes through good times and bad times, but not everyone has or uses the resources to help them overcome. Let’s show that positive coping methods with stress, anxiety, depression, etc. exist. Let’s encourage reading Qur’an for comfort to the rest of our generation and the ones that will come after us. Rather than creating conflict and negative tension between us, we should assist others through their bumps in life and ensure they do not feel like their best and only option is to commit suicide.

Deena Dwaik, senior at Harrison High School, when asked about how she supported her friend who often struggles with their mental health, said, “I try to do what they tell me they need. I don’t push anything on them and make sure they’re getting the support they need through listening.” This is an example of a very supportive friend and how we should act in situations when our friends, or even strangers are in times of need. Do what is right and protect Allah’s (SWT) creations by being a decent human being. Brothers, ask your fellow brothers if they are okay, if they need anything, if there is anything you can do for them. Sisters, please do the same for your fellow sisters. We cannot continue to ignore people’s struggles just because they don’t happen to us. We must care, simply because we are one.

Both Harrison High School students Deena Dwaik and Hala Yazdani agree that there is great room for improvement in our communities when responding to mental health issues and situations. Hala Yazdani believes that the Muslim community can indeed strive to help reduce the amount of self-harming and suicides in the community, “I think awareness is key to promoting help for those who need it. People in such conditions should know they are not alone and there are other willing to lend a hand.”

“To be quite honest, we could be better at it. Being a Muslim should mean that we have constant support for each other not only when someone has a physical illness. It is very common for people in our community to assume that just because someone is depressed, there’s no more hope for them. Sure, they pray for them and tell them to pray for themselves, but there’s a sense of respect, for the ill person, that’s lost. If we were truly following the Prophet Muhammad’s (PBUH) message, we would always try to help those in need and care more for the research of mental illnesses such as depression.” (Dwaik)

Deena is absolutely right. Together, let’s follow the Prophet (PBUH)’s message by encouraging solidarity among Muslim communities to come together to work for suicide and self-harm prevention.

To become a bit more informed about the topic of self-harm, this is a helpful resource.
http://www.helpguide.org/articles/anxiety/cutting-and-self-harm.htm

Also, there is a wonderful website where you select the emotion you are currently feeling, and it gives you Surahs that they correlate with. It’s very comforting. It is sujood.co/ 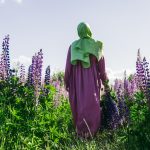 Managing Mental Health Amid a Pandemic with Berak Hussain

MeToo: A Story of Childhood Sexual Abuse, and the Strength of One Muslim Woman 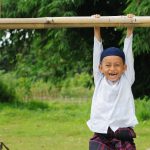 How to Stay Fit and Healthy During Self-Isolation