How to Keep Healthy This Ramadan: Keep Yourself Going for Longer

Adding cinnamon to your suhoor meal means that the energy from it will be released more slowly by your digestive system, causing it to sustain you for longer.

Adding cinnamon to your suhoor meal means that the energy from it will be released more slowly by your digestive system, causing it to sustain you for longer.

In this series of four articles, I’ve shared some hints and tips for staying healthy when fasting this Ramadan. So far, I’ve discussed how to stay hydrated during the fast, how to change your habits during the fast for the better, and how to choose foods for your dawn meal (suhoor) that will release energy slowly throughout the day.

In this final article, I’ll share a few clever ways to keep yourself feeling fuller for longer after suhoor.

All the evidence suggests that eating plenty of fibre slows down your digestion of a meal, causing energy from the meal to be released to your body more slowly and helping you to feel fuller for longer. Pulses (beans and lentils), wholegrains, avocados, green vegetables, nuts and seeds are all rich in fibre. 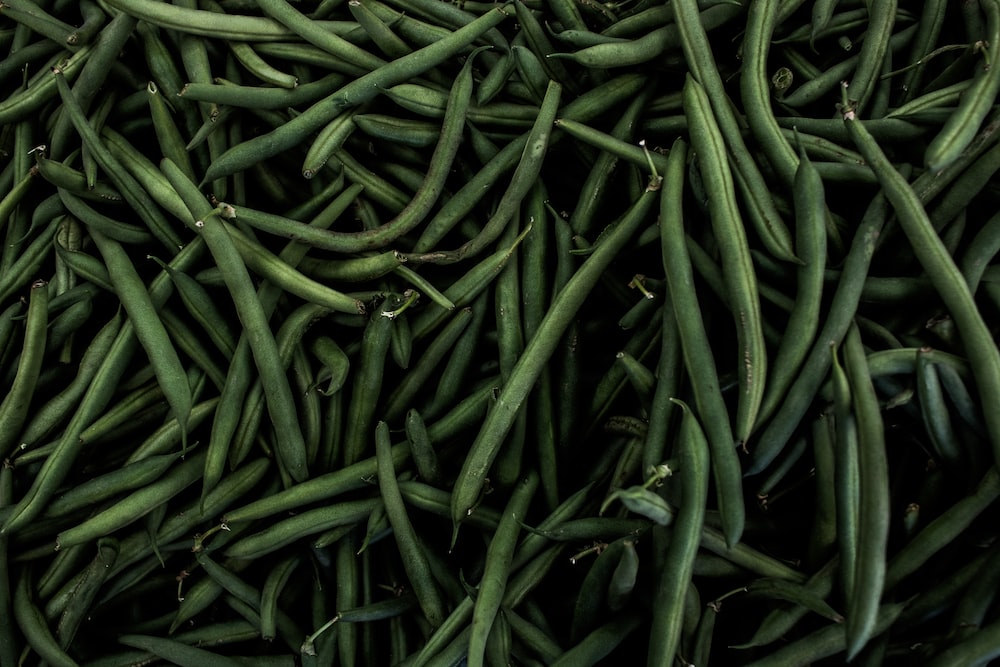 Recent studies have shown that eating cinnamon with a meal slows down the rate at which your stomach empties itself of food. So adding cinnamon to your suhoor meal means that the energy from it will be released more slowly by your digestive system, causing it to sustain you for longer.

Why not try muesli made with jumbo oats and cinnamon? Served with milk, this suhoor would combine long-term hydration (see tip #1), low GI, high fibre, and a serving of cinnamon!

Tip #10: Slow down your digestion of potatoes, sweet potatoes, pasta and green bananas by refrigerating them after cooking.

Article number 3 of this series recommended sweet potatoes, pasta and green bananas as good low GI foods to include in your dawn meal (suhoor) during Ramadan. You can lower the GI of potatoes, sweet potatoes, pasta, green bananas, and just about any other starchy carb even further, by leaving them in the fridge for at least 12 hours after cooking (the longer they can chill for the better). 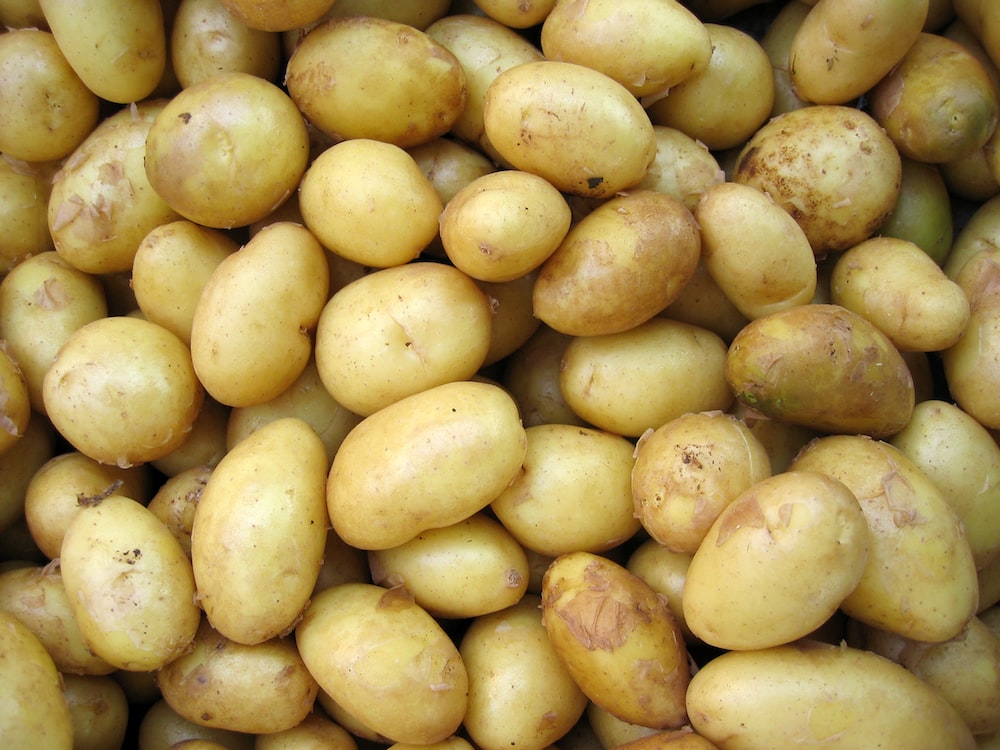 This will cause some of the starch molecules in the food to be turned into ‘resistant starch’, which works wonders for your gut health as well as keeping you sustained for longer. Resistant starch isn’t broken down by heat, so you’ll get all the benefits of refrigerating your starchy carbs even if you reheat them before eating.

Tip #11: Add beans, lentils or split-peas to the pot if you’re cooking rice for suhoor.

Another tip for minimizing the GI of your suhoor is to add beans, lentils or split-peas to your plate whenever you’re eating rice. Eating pulses at the same time as rice significantly reduces the rice’s GI. In fact, there’s even evidence to suggest that eating beans at your iftar meal will lower the GI of carbohydrates consumed at next morning’s suhoor. The protein content of pulses will also help to sustain you for a long time after you’ve eaten them at a meal.

This brings to a close my series of four articles sharing some hints and tips for staying healthy during the fast.

I’ve got one more piece of personal advice for first-timers experiencing fasting this Ramadan: follow the example of the Prophet Muhammad and be sure to have some good quality dates around for instant energy when you break your fast.

I hope that these articles have been helpful to everyone fasting this Ramadan – I wish you all a healthy fast.