How to Keep Healthy This Ramadan: The Only Things You Should Eat for Suhoor

The lower a food’s GI, the more slowly it releases energy into the body. Thus, substituting low GI for high GI carbohydrates at suhoor will mean that the meal sustains you for longer, guarding against feelings of faintness later on in the day.

The lower a food’s GI, the more slowly it releases energy into the body. Thus, substituting low GI for high GI carbohydrates at suhoor will mean that the meal sustains you for longer, guarding against feelings of faintness later on in the day.

In this series of four articles, I’m sharing some hints and tips for staying healthy when fasting this Ramadan. So far, I’ve discussed how to stay hydrated during the fast, and how to change your habits during the fast for the better.

This article will be devoted to discussing a single tip, which will help you to choose foods for your dawn meal (suhoor) that will release energy slowly throughout the day to come.

Tip #7: Select foods that are low in GI for your dawn meal (suhoor).

‘GI’ is an abbreviation of ‘glycaemic index’, which is a number that measures how long it takes for the carbohydrates in a foodstuff to be digested and released into the bloodstream as sugar. A GI of 100 corresponds to an instant sugar hit; white bread can have a GI as high as 95. The lower a food’s GI, the more slowly it releases energy into the body. Thus, substituting low GI for high GI carbohydrates at suhoor will mean that the meal sustains you for longer, guarding against feelings of faintness later on in the day. 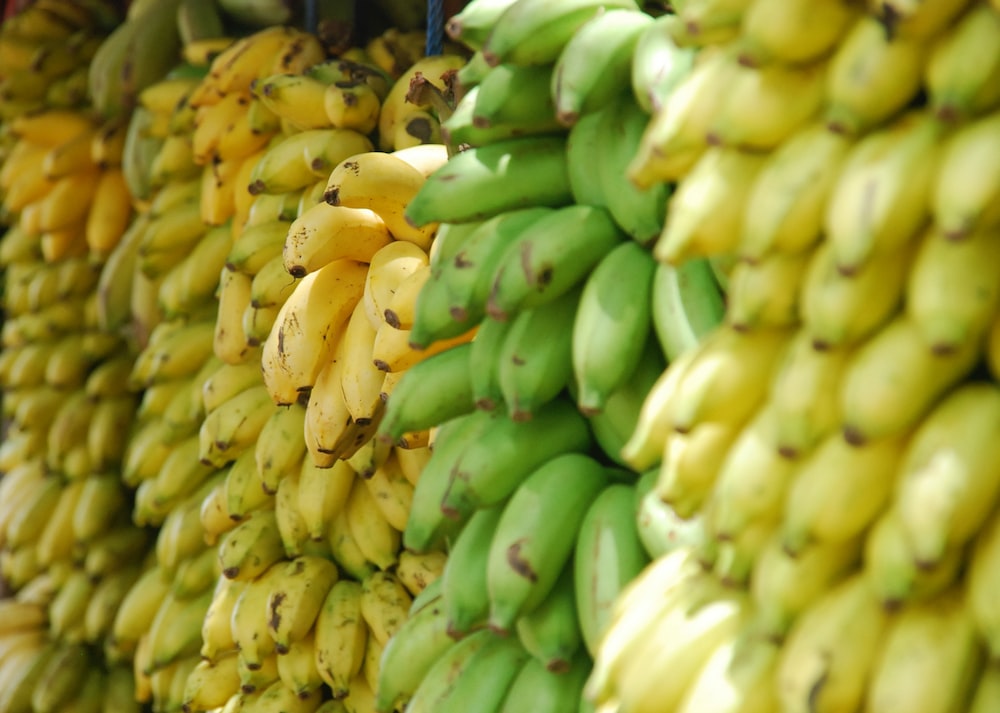 Green (i.e. unripe) bananas have a GI value of 30 – lower than any other starchy carb. Green bananas can be fried, boiled, added to curries and more – any way of cooking the green banana will preserve its low GI value. 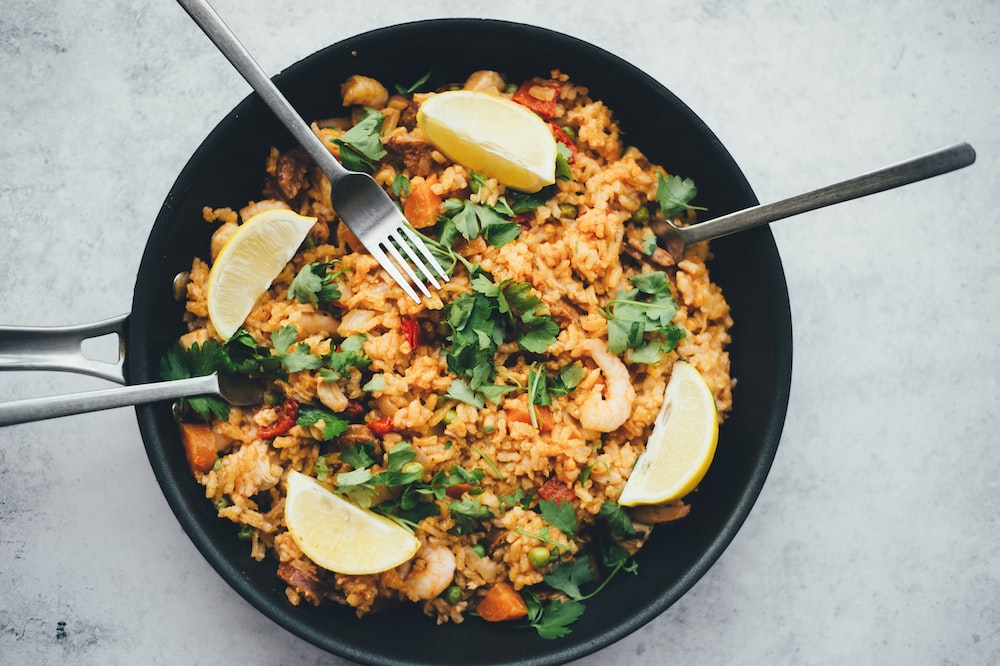 Brown rice, red rice or black rice can be used in any recipe where you’d usually use white rice – although cooking times do vary across the different varieties. As well as packing far more nutrients than white rice, and being blessed with a deliciously nutty flavour, brown rice has a GI of 62, compared to a value of 72 for long-grain and 90 for short-grain white rice. Red rice has a slightly lower GI of 56. But black rice is in a league of its own, with a GI of 42. If you’re going to stick with white rice, then make sure to look out for ‘parboiled’ or ‘converted’ rice. This cooks, looks and tastes exactly the same as ordinary rice, but has been pressure steamed before processing to give it a longer shelf life. This has the unintended consequence of reducing the grain’s GI by as much as 30 percent (‘converted’ rice should not be confused with ‘easy cook rice’, which has none of the same benefits). 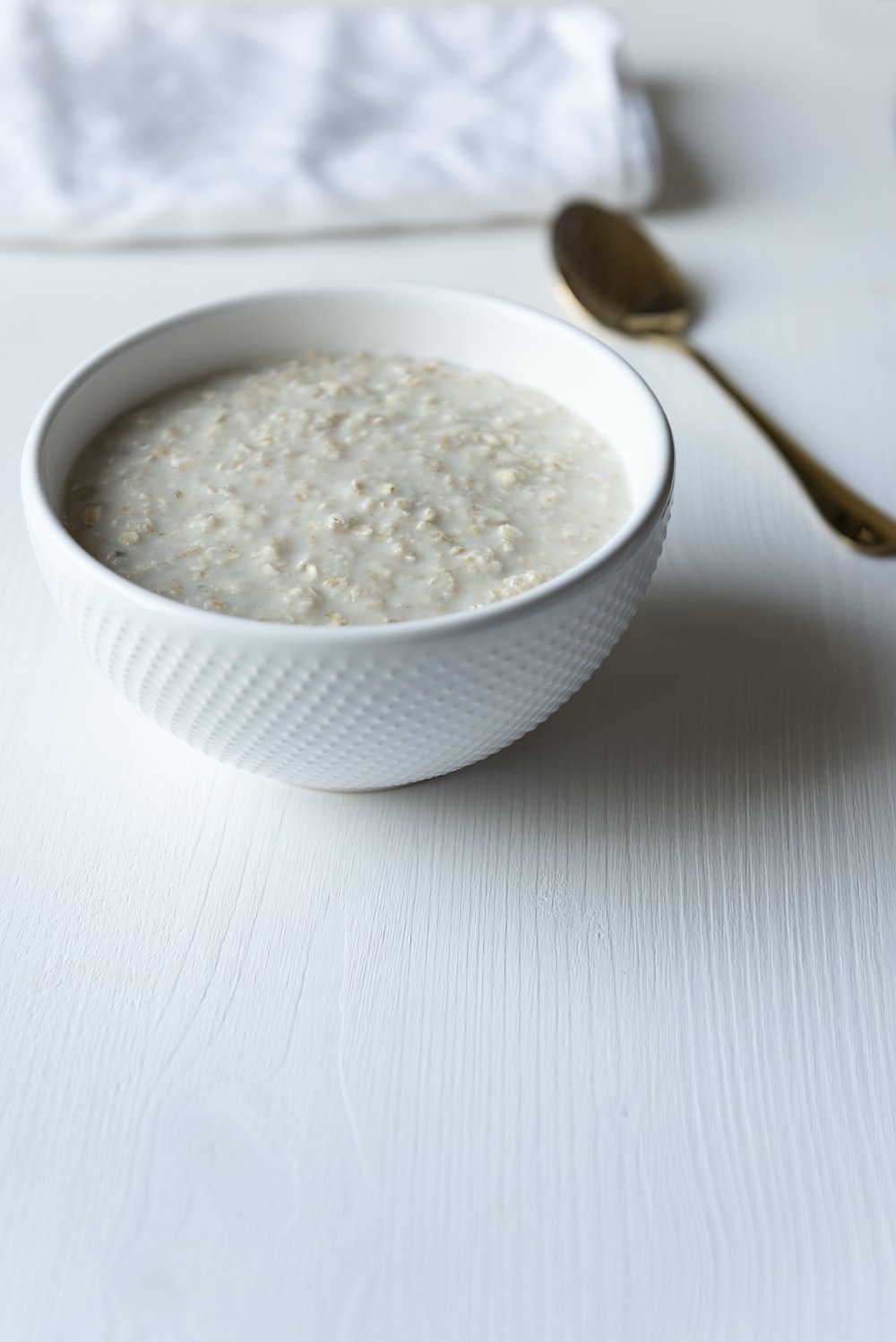 Uncooked jumbo oats have a GI of 55. Size matters: more finely processed instant porridge oats have a GI when raw of 75. Cooking oats into porridge increases their GI, although the size of the increase will depend on the cooking method. Specifically, porridge made in the microwave will have a lower GI than porridge cooked on the hob, because stirring oats causes them to break up and to absorb more water, which raises their GI. 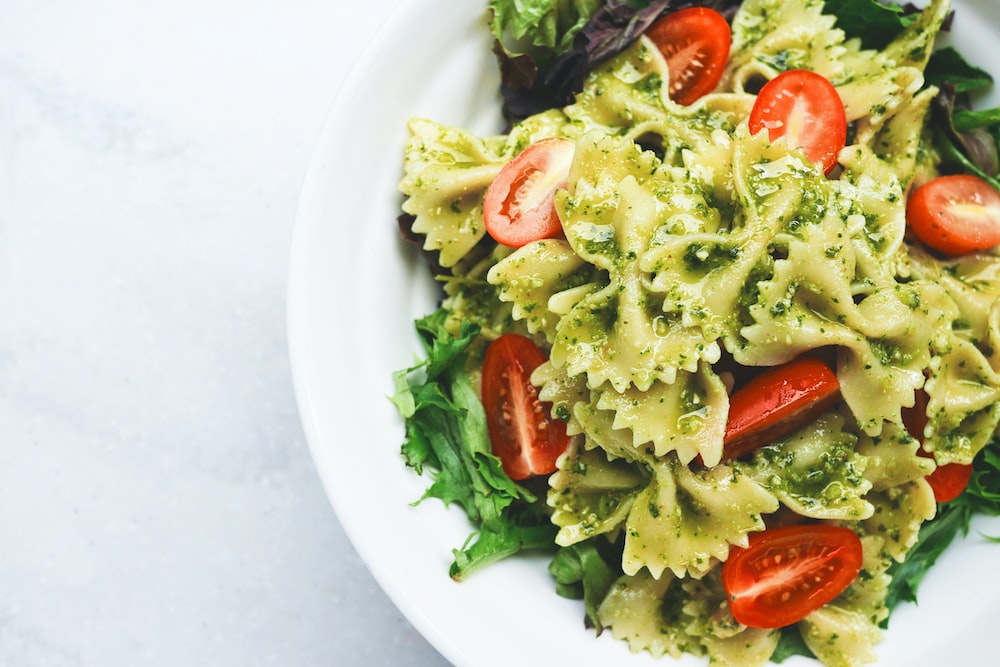 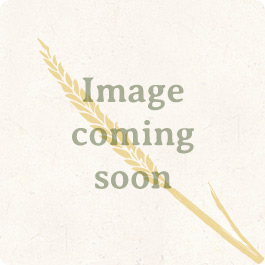 That wraps up my list of low GI alternatives to white bread, white rice and potatoes.

In the final article of this series, I’ll share a few clever ways to keep yourself feeling fuller for longer during the daylight hours of Ramadan.

How Will Pakistan Floods Affect the Country’s Policies?

14 Gems of Wisdom from Imam al-Askari