Maruf Yusupov is part of the team that created Halal.Ad, a network that connects Muslim publishers and website owners to Muslim businesses. This platform allows publishers to customize their earnings for exclusively halal ads on their websites, and gives Muslim entrepreneurs a wider Muslim audience to advertise to.

For more on Halal.Ad, check out their site or watch the video above…

Salaam Maruf, may you tell me about Halal.Ad and where the idea originated from?

Wasalaam, sure. About two years ago we created a social network for Muslims called Ummaland. We wanted to reach out to a larger Muslim audience, but Facebook and Google were both problematic. So we thought why don’t we reach out to Muslim publishers and website owners and try to get our ads published there? But the problem was, if you contact about ten publishers, only one or two get back to you after a couple weeks. So sometimes by the time your ads are seen, your campaign is over. Also, since you don’t have a portal or dashboard, you can only hope your ads get clicks and so on. For us, it was a very painful process, and we wondered why something like Halal.Ad doesn’t exist to make it easier. So we decided to create it ourselves.

What are the inconveniences of non-halal ads?

If the website owners are using Google ads or some other service for making money from the traffic on the website, sometimes the ads that come up on the website are not entirely halal or family-friendly. For example you can be reading an article about hijab and modesty but on the right side would be an ad for swimwear or something that would be at odds with the content of the website.

We’ve spoken to many publishers and most of them have that problem but they didn’t have an alternative. But now they’re changing from Google ad to Halal.Ad and I think that’s good news to them as well as their viewers.

What’s your opinion on keeping business ethical and halal despite the possible loss of opportunities to make more money?

Well as a Muslim entrepreneur my team and I try to do our business as ethical ‏ as possible and according to Islamic principal. And if we ever do something incorrect we’re always open for suggestions and advice. At the end of the day, The whole reason for doing business ethically is not just for the short-term but for the long run.

Do you have a word of advice for entrepreneurs like you who also face that same dilemma in doing business?

I’ve read a lot of business books and studied about successful people and my advice to my fellow Muslims out there is to keep integrity in your business dealings. We might think that the only reason to do this is for the sake of God, which it is, but there are other benefits to it also. If you look at successful businesses you will see that the reason for their success is that they are ethical, they care about their customers, and they always think about the long term. Whoever does business for the short run won’t prosper because sooner or later people will find out what they’re doing and will stop doing business with them. So what I’m saying is keeping your business ethical isn’t just about being religious but it also pays off in the long run.

How does Halal.Ad help Muslim entrepreneurs?

Larger businesses have it much easier because they have large sums of money for marketing, they’re utilizing the Internet, television, and other outlets. From the very beginning when we were creating Halal.Ad we were thinking of how we can empower the halal economy? We’re not just talking about the large players in the market but also the smaller businesses who are just starting off. Usually, if they want to reach out to Muslim audiences, they don’t have many options. For example, if you want to advertise on Islamic tv channels, they’re very pricey. We’re talking thousands of dollars a month. So what we’re trying to do with Halal.Ad is give them an opportunity to post their ads on a shoe-string budget so they can afford to reach out to Muslim customers.

What are your future plans for Halal.Ad?

Well we just launched in October 2015 and have already served 15 million ads so far. This is just the beginning, but there are many goals we haven’t reached yet. One thing we are sure about though, is we are getting more and more requests for mobile apps, so we are looking into working with the top three mobile app companies to get our platform for mobile networks as well. So this will be what we are looking forward to for the next 5 to 6 months insha’Allah.

This year will be the year of promotion for us so we are booking in major Muslim conferences and gatherings all over the world and we are going to exhibit there. Two of them will be in the UK, three in Australia, one in Malaysia, one in Turkey, and one in Russia. 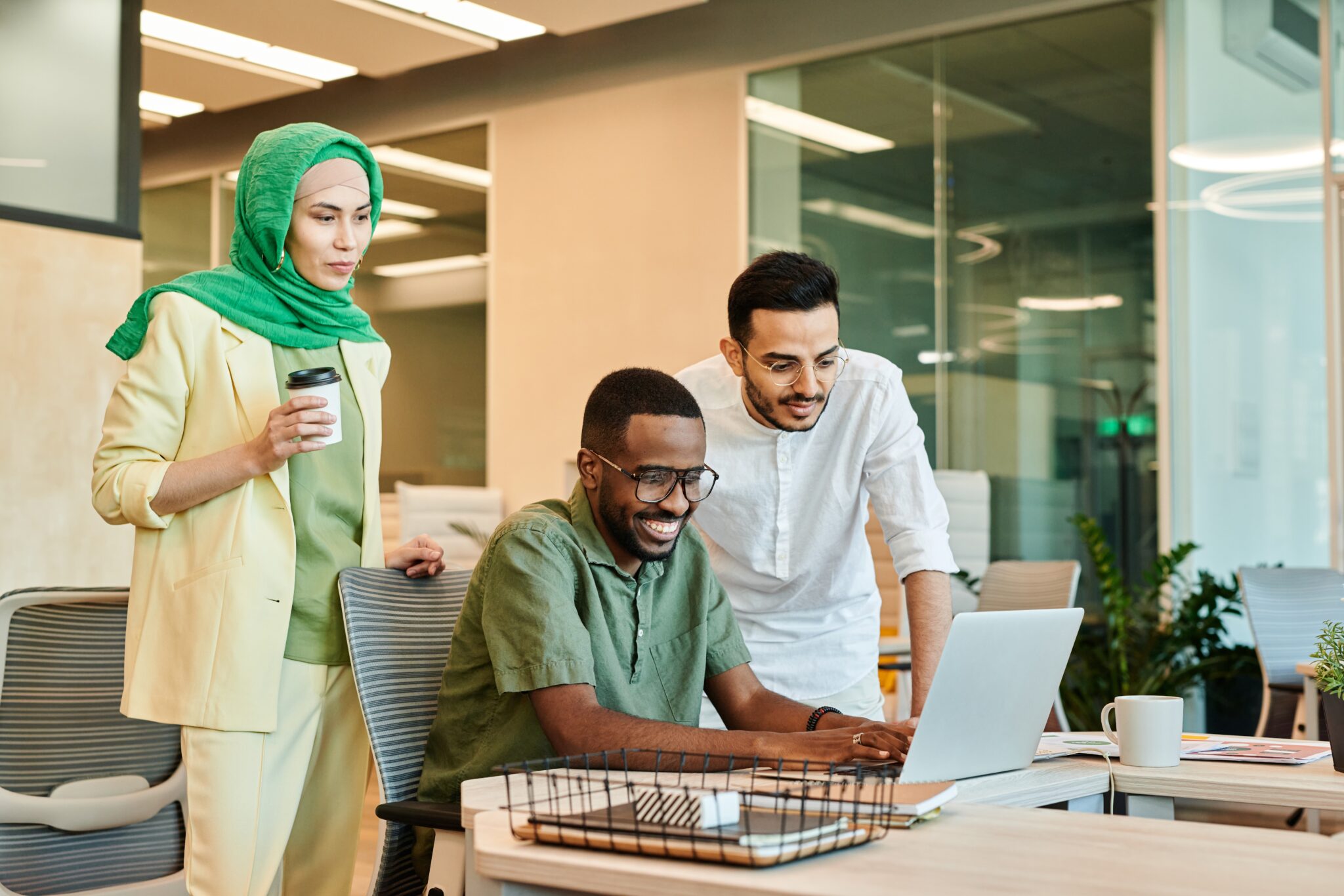 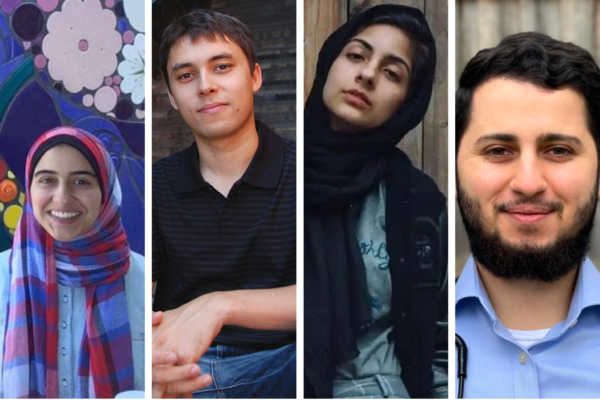