Ever wondered how pornography affects your brain? (video)

A scientific study suggests that watching pornography is linked to lower levels of motivation, reward and pleasure.

A study published in the journal JAMA Psychiatry in 2014 has linked high pornography usage to lower volume and activity in the regions of the brain linked to rewards and motivation. It’s the first to provide a solid link between consumption of pornography to reductions in brain size and activity in response to sexual stimuli.

Scientists gathered 64 healthy men between the ages of 21 and 45 years and asked them questions about their pornography consumption. Then they imaged their brains.

“We found that the volume of the so-called striatum, a brain region that has been associated with reward processing and motivated behavior was smaller the more pornography consumption the participants reported,” lead researcher Simone Kühn, who works with the Max Planck Institute for Human Development in Berlin, told Reuters.

“Moreover we found that another brain region, that is also part of the striatum that is active when people see sexual stimuli, shows less activation the more pornography participants consumed.”

In the near future we’ll inshAllah be publishing content on how to deal with pornography addiction and other such vices but in the meantime there are several articles easily accessible on the internet about overcoming addiction. 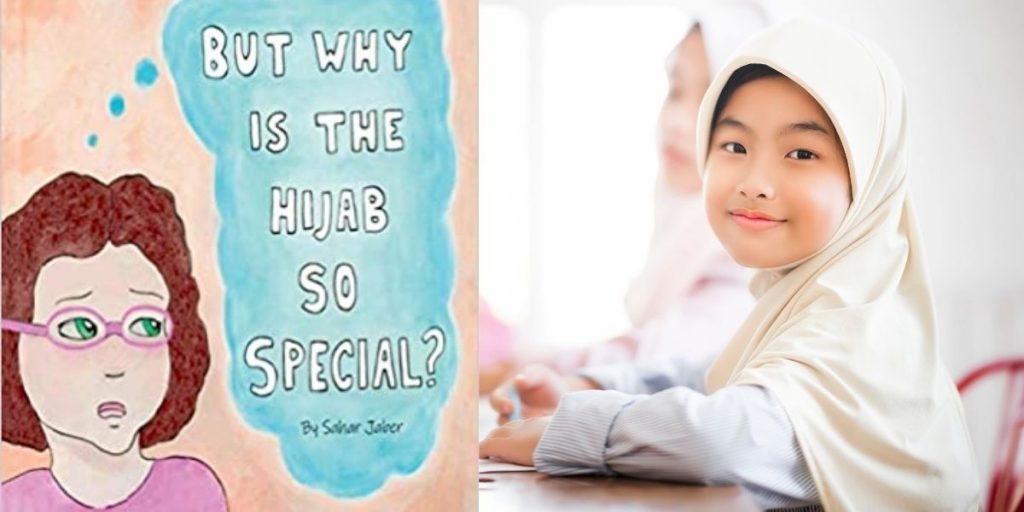 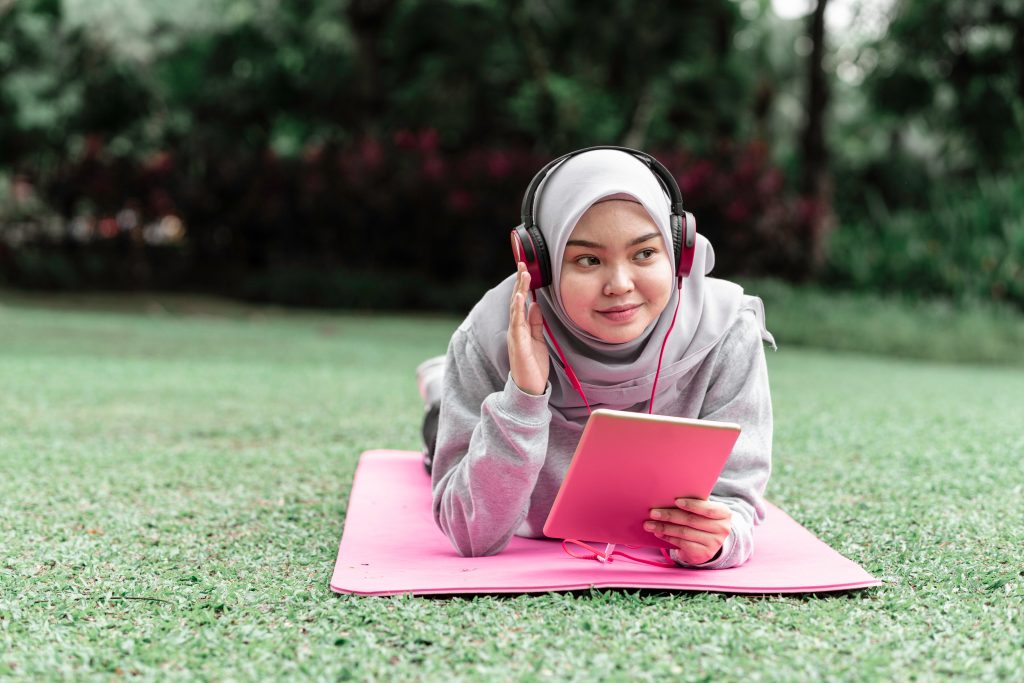 An Open Letter to New Teenage Reverts to Islam 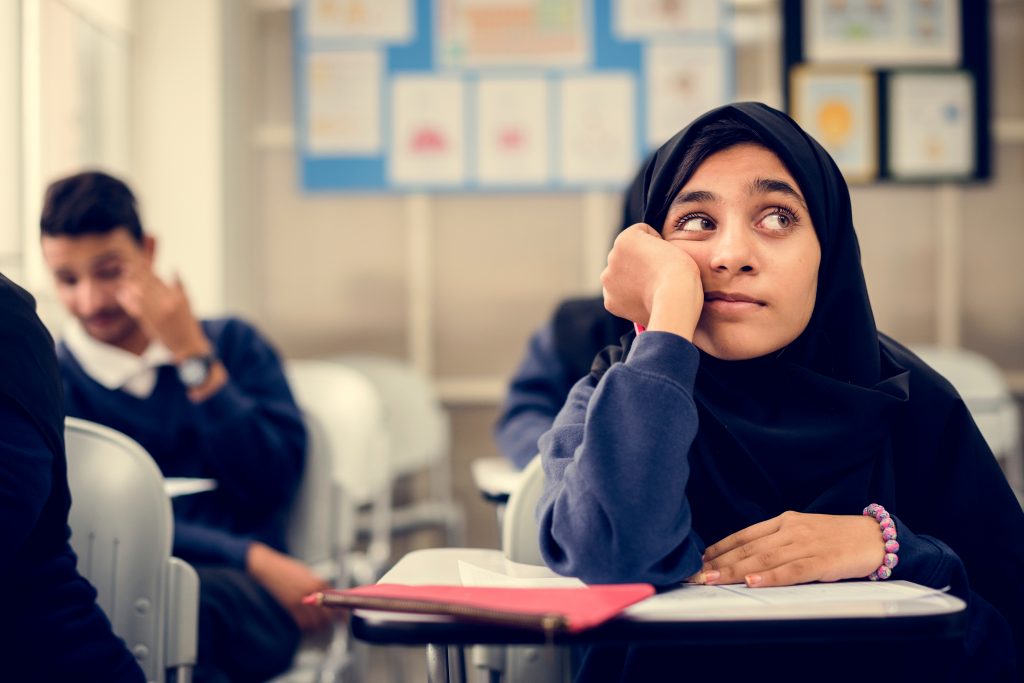 Exploring Spiritual Dimensions Within At A Young Age