The language of the new millennium

What do slang and abbreviations say about the elder generation?

What do slang and abbreviations say about the elder generation?

“Present day language. What people of this millennium speak.”

“So, I’m from the last millennium?” I asked indignantly?

“Yes,” he said as the expression in his eyes plainly implied that I wasn’t just from the last millennium. I was, in fact, old. OLD. The unspoken word hung in the atmosphere like a spectre. I could see it so clearly I could spell it out. This came as a bigger blow because I’ve always considered myself a bit of a cool mom. I mean, what other parent would actually listen to the noise that passes for music these days of their own accord, and actually enjoys it? Or do a crash course of all the Batman movies with their teenagers? (In return I got him to watch all the Harry Potter movies!) Still not “lit” enough for them!

Going over the nonsensical set of words uttered by my teen again – lit, sus, fam – I am led to wonder if this gibberish even qualifies as words, let alone words of the English language? I mean, sure, we had slang in our day as well, but at least that passed for English. Do these kids really think that being teenagers gives them a license to invent new words? Who are they, Shakespeare? Or Donald Trump? Then there’s this new social media language – abbreviations or acronyms which happen to perturb me the most. I pick up my teenager’s phone and try to read his WhatsApp messages, and I see a conversation that goes something like:

And I think to myself what in the world are they talking about?

I actually have to ask my kids and my nephews and nieces to decode these abbreviations for me. What’s more amazing though, is the ubiquity of this language. My kids studying in a British school in Dubai and my nephews and nieces going to private schools in Pakistan are apparently speaking the same incomprehensible language. They communicate with their friends and cousins in different parts of the world using this very same dialect.

As a writer, this new language and social media acronyms appear all the more offensive because I happen to value words, and at times words do not come easily to me. I have to search hard for them, rack my brains, make an effort. Then along come these children of the new millennium and start inventing single syllable words like “lit,” which they think they can use to replace authentic words like “awesome, amazing, astounding, fabulous!” The audacity of it! Just how convenient it would be for me to similarly start formulating my own words. Writing would certainly get easier.

A psychological analysis of the situation would reveal, however, that our frustration with these new words does not arise as much out of our respect for English, as it does from our inability to comprehend these words. Our discomfort as parents actually lies at two levels. First, in not being able to understand our children’s minds leading to a perceived failure to effectively communicate with them, which creates within us the uneasy feeling of being out of sync with our own children. Secondly, a concern about what it is that they are actually communicating with each other. All these new words and the new social media acronyms that kids are using with their peers while chatting are enough to leave any parent baffled and bemused. It’s more like a code language which parents are desperately trying to decode with little success. 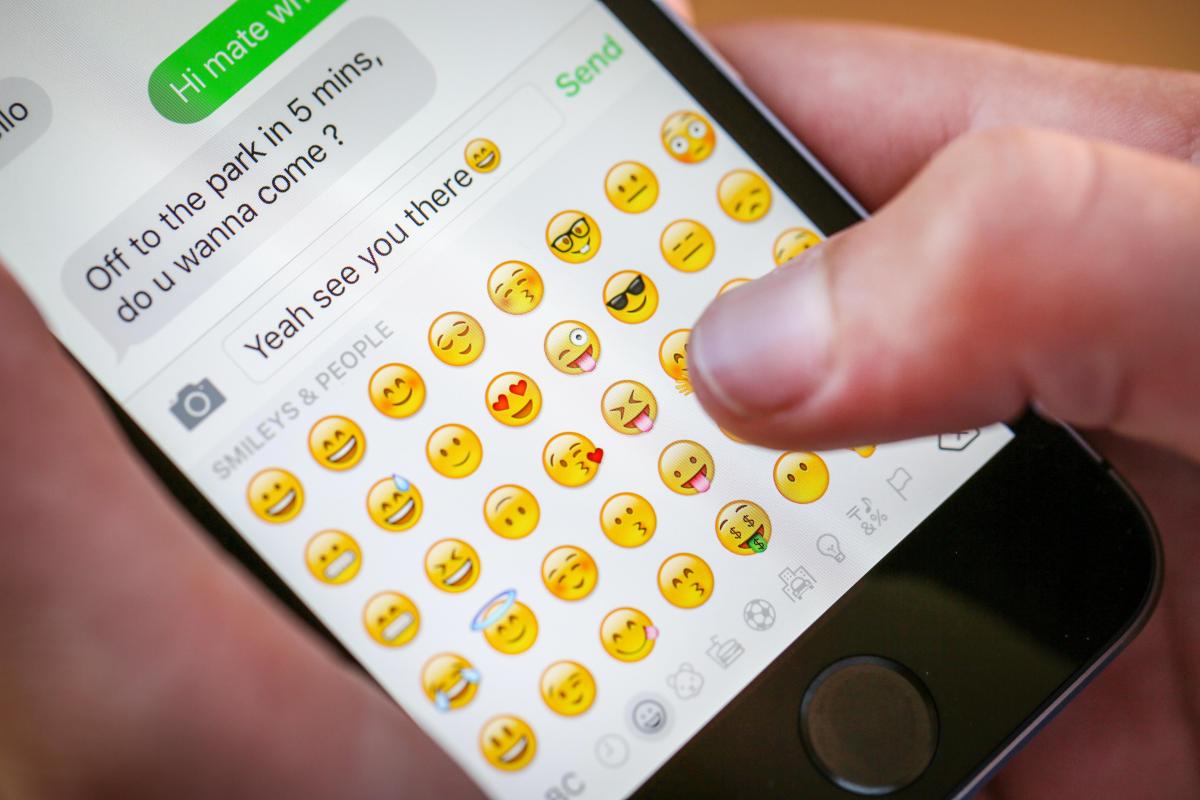 It so happens that children these days are fully aware that their ‘cave age’ parents lack the ability to decode the acronyms they are using with their friends, and hence they are able to slide unpleasant and often offensive words from right under a parent’s nose, without raising the slightest suspicion in the parent’s mind. No matter how much we may pride ourselves on being “old school” – more classy than this new millennium lot, the fact of the matter is that our kids consider us more ancient than our minds can conceive. My teen had the audacity to inquire if television was even around when I was a kid. So I told him no, we just went to the local Colosseum to watch some gladiator fights or a public hanging as a means of entertainment…

The fact is that between us and our kids there appears to be a gap of almost ten generations, rather than one. when we were growing up, our parents also appeared old, conservative, not ‘cool’ enough; yet, we somehow did not disregard them so completely. There was still a connection. Our kids, however, the product of the new millennium, and the gadget age have seen more technological advancement in the last five to ten years than we got to see in three or four decades of our lives. Technologically speaking, we are almost centuries apart. These kids have an inherent ability to explore, operate and exploit this technology, while we have to take pains to teach ourselves.

Having said all this, though, let’s give the little guys a break. They are a smart lot, fully equipped by God and Nature to deal with the technological advancements of the age. Moreover, with the world moving at such a pace, who has the time to speak three, four or five syllable words? We may just as well adjust our minds to this new language which certainly saves time!

What do you say to that, fam?