I Wear Hijab as a Feminist Stance

I Wear Hijab as a Feminist Stance 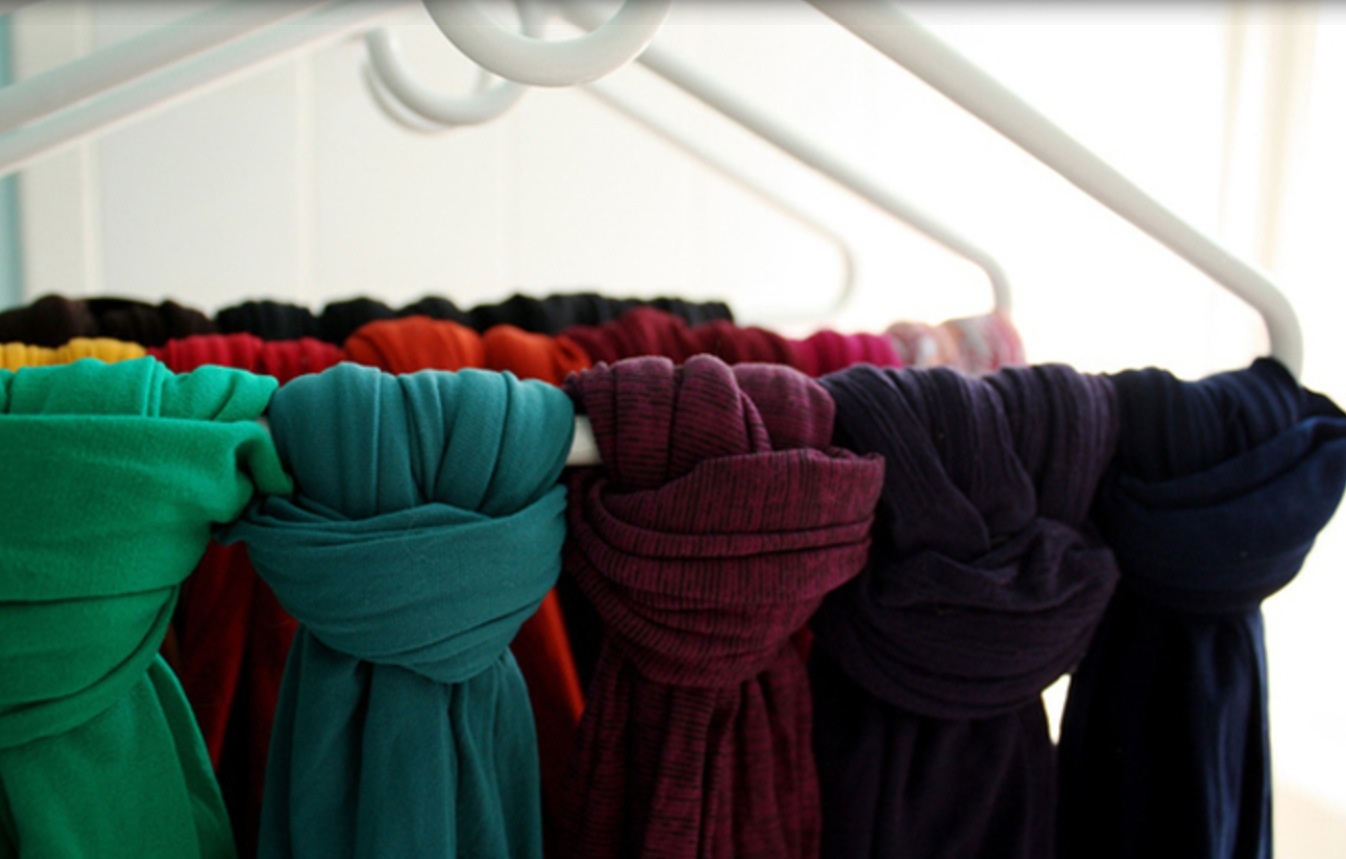 Feminists have worked for decades to fight sexual objectification of women by men. There have been many studies that have proven that sexual objectification of women occurs when women are dressed immodestly as Psychology Today writer, Nathan A Heflick Ph.D. says that there is research showing that “women who are scantily dressed are even implicitly dehumanized (likened more to animals) compared to women who are not scantily dressed” whereby women are seen like objects rather than human beings with feelings and intellect. In fact, according to a study by Princeton University, “men tend to associate bikini-clad women with first-person action verbs such as I “push,” “handle” and “grab” instead of the third-person forms such as she “pushes,” “handles” and “grabs.” They associated fully clothed women, on the other hand, with the third-person forms, indicating these women were perceived as in control of their own actions”. This demonstrates that women who are modestly dressed are seen as normal human beings with their own will and choice over what they want to do. In contrast, those scantily clothed were perceived as passive objects with no mind of their own, and this is how men’s brains are wired.

This is the reason I knew that even if I wasn’t a Muslim woman, I would love to wear the hijab as a feminist because I respect myself too much to be just an object to the opposite gender. And I know some may ask how is this woman’s fault if men are the ones objectifying women. Well, first of all Islam does command men to lower their gaze and not look at a woman in a sexual way. But then, we as women also need to be responsible. I feel like blaming it just on men not to objectify the female body without women doing their part is like having all your money out in the open and then complaining when it gets stolen. Gotta protect that money, so that there’s no chance for it to be taken by anyone. Obviously this does not mean that just because a woman doesn’t cover herself modestly, then the men have a right to gaze at her in a degrading manner, no one has the right to do so.

For me as a feminist, hijab is the highest form of women’s empowerment. I don’t view it as an action made obligatory upon me by religion, but a gift from God, because it empowers me as a woman.

There are a lot of times I feel awkward and out of place, when I walk into the university hall with around fifty students and I’m the only one covered in a scarf and baggy clothes.  It is difficult and I’m not going to deny it, but you know what would be more difficult for me? To be uncovered in the presence of strange men all around me in public places, that would be way more uncomfortable and awkward. I don’t want any random guy on the street ogling at me as a piece of meat. I’m worth way more than that, and that’s where hijab comes in. The hijab protects me from all that, it protects me from strange glances that I have seen being given to some of my school mates and the catcalling and rude remarks that they have tolerated because of what they were wearing, and I certainly do not want that to happen to me.

I remember a time when I had been discussing religion with a Danish agnostic friend who didn’t know much about Islam, and for a few weeks I was awaiting the question about why I wear the headscarf, but my friend never asked me about it until I asked him why he hadn’t wondered as to why  I wear the hijab. And the reply he gave me was the best I could ever get and eventually with time, became the reply I would give to other non-Muslims who would inquire the reason I veiled myself. He told me “I know why you wear it, you are wearing it because you don’t want people to judge you by the way you look and your body but based on your personality and intellect and who you are.”

And that, was the best reply I’ve ever heard by a non-Muslim regarding my hijab. I did not wear my hijab because of a cultural practice, or because my family told me to do so, I wore it because of myself. I wear it today and every day when I go to university, with my loose tops and un-shapely trousers because I am proud to wear it. It gives me not only this protective cover that makes me feel secure, but it literally boosts my confidence as well. I feel that no one is allowed to look at me in a perverted manner because I do not permit them to do so, I have the power to control how a person gazes at me, and I will not be judged by my body or looked at as a sexually objectified “thing” but rather like a human being with a strong personality and intellect and that’s what I love about my hijab, and it is seriously the best thing that ever happened to me.

Imagine the power I have, which would be the ultimate goal of a feminist, which is the power of choice. I choose what I want to do with my body; I choose to not be objectified. I choose how I am perceived by men. That’s all within my power. So for me as a feminist, hijab is the highest form of women’s empowerment. I don’t view it as an action made obligatory upon me by religion, but a gift from God, because it empowers me as a woman.