Using her hard-earned platform to now raise awareness around domestic abuse and mental health, Lisa continues to balance both running a successful modest fashion brand as well as being a Muslim influencer.

“For me, I wear hijab with pride”

Lisa Vogl, an award-winning American fashion photographer, is the co-founder of the immensely popular modest fashion brand Verona Collection. Converting to Islam in 2011 and a proud supporter of hijab, Lisa spoke to The Muslim Vibe’s Chief Editor Salim Kassam on this week’s podcast about her journey through the entrepreneurial world with modest fashion, why conversations around hijab must be lead by women and not men, and her own experience of being a survivor of domestic violence and how she used her platform to speak out against it.

Listen to the interview in full below:

“When I discovered Islam, I realized I wouldn’t be happy going towards mainstream fashion”

Modest fashion has really only taken off in the Western-centric fashion industry in recent years, and Verona Collection is proud to say they are the first modest fashion brand to be featured in a major department store. Now featured in Macy’s, Lisa works hard to balance both her role in business as well as being an influencer for other young Muslim women looking for inspiration.

Speak the truth even if your voice shakes. #imnotafraid #stronger #determined 📷 @yasmeentadia

Finding her way through the business world with her heart set on modest fashion was no easy task. After converting to Islam in 2011, Lisa experienced first-hand the dire need for modest fashion. Giving up mainstream fashion photography was only a part of the process that led to Verona Collection — Lisa had to finetune her entrepreneurial skills as well. Knowing your customer base and knowing how to create your brand are only a part of it, according to Lisa. The most important aspect is simply hard work. Learning how to run a business is also “learning how to burn out fires,” Lisa jokes, and expressed the need for more people to understand that it is a normal part of any start-up business to have difficulties and obstacles along the way.

“There are failures every day…you just have to keep going”

Celebrating hijab, and modest fashion in general, lies at the heart of Lisa’s passion for Verona Collection. Stressing the need for women to support each other on the journey of hijab, Lisa brushes aside the criticism that the morals of hijab may, in fact, be at odds with fashion itself. Women who celebrate, embrace, and explore hijab are “showing their craft and creativity,” she explains, “and I think what they’re doing is awesome”. Speaking on a personal level, Lisa admits that if she had listened to all the criticism in the beginning of her own hijab journey, she may have never even worn it herself. “We have to look at things as a progression,” she says about the different styles of hijab, “and not make everything so black and white”. And as for the men who comment negatively on women who post hijab stories or pictures online, Lisa says simply that the men shouldn’t even be following women anyways.

“We must allow women the opportunity to grow with her hijab, if she so chooses”

Being a mommy is the most rewarding and difficult job I will ever have. As a single mom (with help alhamduiliah) Its not always the easiest. My boys definitely know I have a soft heart and they get away with a bit too much (a major understatement) I make mistakes every day but there is one promise I made to myself and the world that I would raise these boys to love, respect and value women. I won’t have it any other way.

Lisa’s strength and courage do in part come from a darker past, however, and she bravely shared her story of surviving domestic abuse. Feeling it was her responsibility to go public with her story because of the large platform she has, Lisa decided to go public in a personal Facebook post about her journey and survival through domestic abuse. Within hours, her post had been shared hundreds of times with her Facebook messages and emails overflowing with support. Having no idea how public and far-reaching her bravery in sharing her story would go, Lisa realized how important it was to start the discussion around abuse and mental health. “We don’t talk about domestic violence….and that’s a problem that needs to change now,” Lisa says, explaining that going back to the roots of Islam might be a part of the solution to the problem.

“Our religion talks about fighting oppression….why is this a different case when it comes to women who are dealing with abuse?” she asks.

She believes part of the solution can be to have more funding for mental health and therapists within the Muslim community. Describing her own experience with domestic violence, Lisa reminds us all that it is not up to the women to simply “stay patient”, as she was once told. “Where we need to see a huge step up from is from the men,” she explains, “we need the brothers to be standing up against this…women should not be fighting this battle alone”. Her empowering story, although coming from an experience of pain, remains a powerful form of inspiration for others who may be experiencing abuse as well.

“Time heals everything, as with talking to people and even crying…you do become stronger”

Using her hard-earned platform to now raise awareness around domestic abuse and mental health, Lisa continues to balance both running a successful modest fashion brand as well as being a Muslim influencer. Celebrating the hijab, and specifically the freedom and choice to wear hijab, remains one of her most endearing messages. “People know everywhere I walk I’m Muslim, and I’m going to be proud to wear the hijab. I’m wearing it because I believe in it, and what it stands for…you just have to do things with the best intentions”.

Exploring the Art of Writing for Emotional Wellness 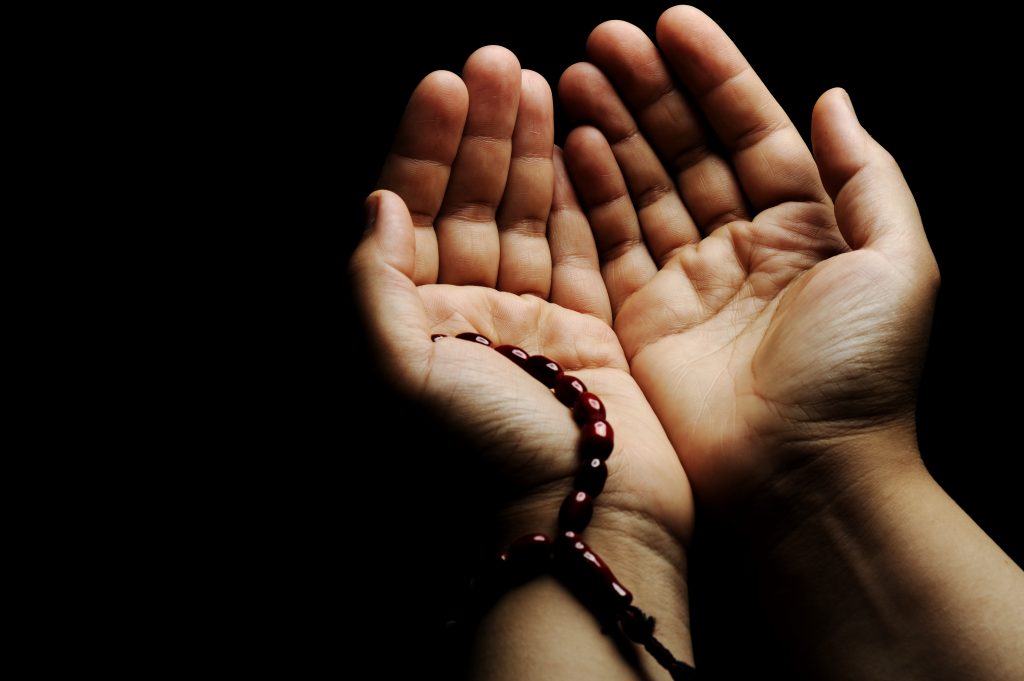 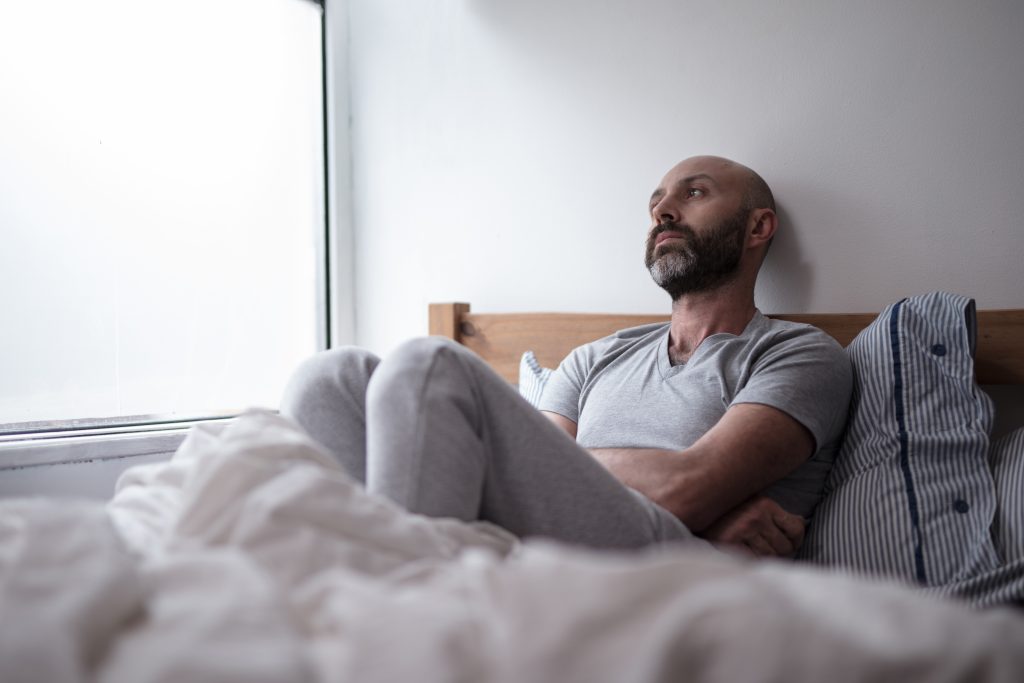