“Looking for safety is what makes so many people subject to abuse. We have to give up this idea that all organizations are there to keep us safe.”

“Looking for safety is what makes so many people subject to abuse. We have to give up this idea that all organizations are there to keep us safe.”

On this week’s TMV Podcast, Salim speaks to Danish Qasim, founding director of In Shaykh’s Clothing, a resource website for those suffering from spiritual abuse. In a fascinating and important conversation, they cover topics such as spiritual abuse and manipulation, community stigma, and how to recover from years of abuse.

You can listen to the full podcast here:

Or you can watch the video of the podcast here:

Speaking on the topic of spiritual abuse, Danish defines it as “using religion for worldly gain” – encompassing everything from fiqh manipulation, financial gain, sexual abuse, and personal power. Spiritual abuse is often rampant and is commonly seen as “open secrets”, explains Danish, which makes it even more essential that this issue is tackled by first acknowledging it and then calling it out.

When asked how these people in power gain so much impunity, Danish explains: “There’s an economy behind this…many of these abusive people are narcissists and know how to bring people in and silence them”. Con artists know which angles and what kind of manipulation to use, and religious authorities who manipulate and abuse their followers are no different than a common con artist, Danish states. This is why it makes it more essential than ever that as community members, we remain vigilant and aware of our surroundings.

Looking for safety is what makes so many people subject to abuse. We have to give up this idea that all organizations are there to keep us safe.”

While these forms of abuse are prevalent everywhere, from sports to education to entertainment industries, spiritual abuse involves religious authorities, who for many people are wrongly seen as infallible. Danish stresses the importance of remembering that shaykhs and religious authorities are just human at the end of the day and that we must remember that “everyone is an average person…don’t let a religious position make you trust them more”.

Don’t allow your teachers to make up their own religion. Weigh what you see to the shariah, and get out of [abusive] situations.”

The need to be able to stand up for yourself, and to be fully aware of your own boundaries are extremely important in helping guard against getting abused spiritually, explains Danish. While the signs for an abusive person are numerous and changes from person to person, the one way we can all guard ourselves against abuse is to be vigilant ourselves, and to call it out when we see it.

“It’s very important we become assertive people who don’t accept nonsense,” explains Danish, “and you need to ensure your own safety. It’s incredibly naive to think that other people will do that for you”.

Despite the many scandals and abusive situations within religious circles, however, Danish stresses that this should not mean we leave the religion or stop practicing. As in the case of abuse scandals in entertainment or education, it does not mean we leave them or stop interacting with them – we instead face it and call it out to try and change it. We are, afterall, explains Danish, still accountable for our faith towards Allah, despite whatever evildoers may try to do in this world. 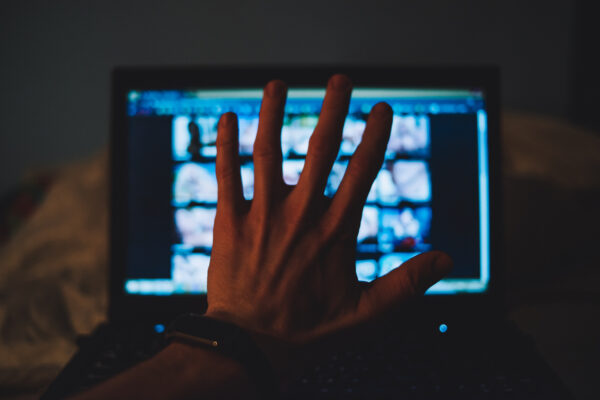 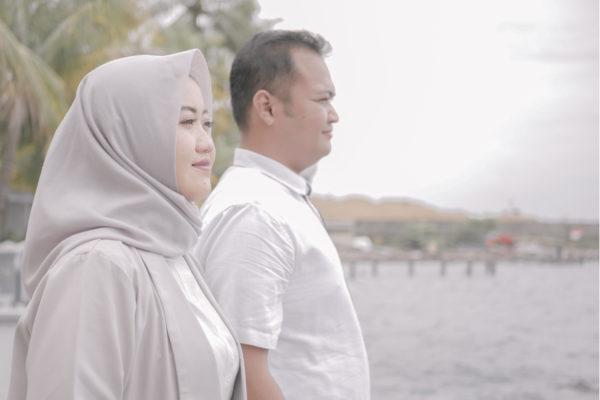