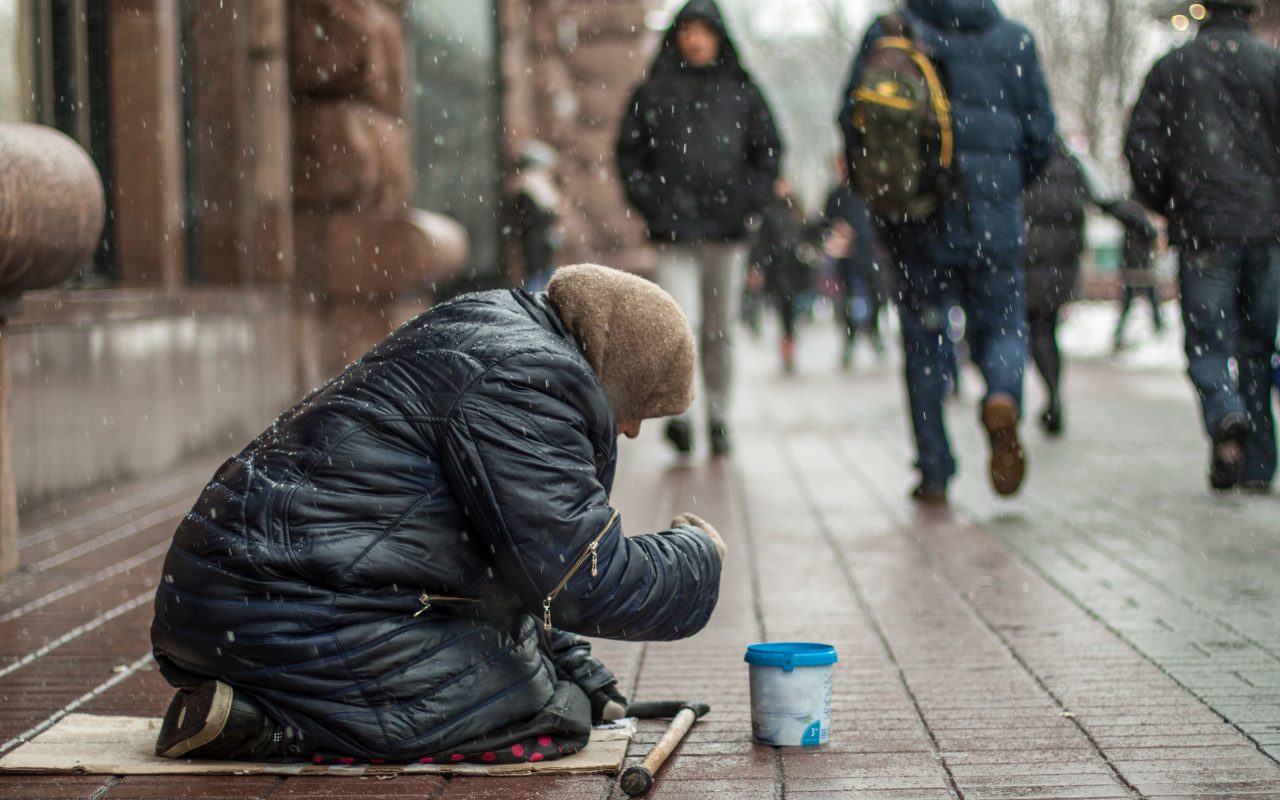 As-Suffa Outreach, based in Birmingham, is a Muslim-led project of As-Suffa Institute that focuses on feeding people who are homeless around the region as well as the UK. Founded in 2012, As-Suffa has grown into a widely supported initiative and has been feeding Birmingham’s homeless peoples every single week. Fully supported by volunteers without public funding, As-Suffa has also expanded to help deliver essential supplies to residents stranded by extreme weather conditions.

Francis, someone who has been homeless in Birmingham for 16 years now, explains his story of homelessness and what led him to rely on the services of an organization like As-Suffa:

It wasn’t a choice or something I ever imagined would happen to me. I was involved in a mountaineering accident at Mont Blanc, where my brother and best friend passed away. Shortly after this, my mom was diagnosed with breast cancer and passed away. This was the start of my downward spiral that quickly led me to find myself homeless and sleeping rough.”

This Monday, on the 7th of October, As-Saffa will hold a week long roadshow in 7 different cities across the UK, aiming to highlight the difficulties of homelessness and raising awareness about how we can all help as a community. Hoping to understand how we can better support rough sleepers off the street, events will be held in cities such as London, Brighton, Cardiff, Bradford, Manchester, and Glasgow, finally ending in Birmingham on the 13th of October. The results of this week-long roadshow will be presented to 10 Downing Street and regional elected officials, in an attempt to offer a dire call to action over the homelessness crisis.

Taz Khan, the Head of Development at As-Suffa, stresses the importance in truly understanding the hardships of homelessness to better be able to help those who are forced to sleep on the streets:

We want to change stereotypes, highlight some of the work that is going on to help people this winter, and to build better links between users, services and the public. Our biggest concern isn’t about resources to continue our regular meals, but the need for accountability of agencies and lack of out of hours support which is key to support homeless people. There are still too many cracks despite flagship announcements, making it all the more easier for rough sleeping to be an option.”

As winter approaches, it becomes an even more dire situation for many who are forced to sleep it rough on the streets. With organizations like As-Saffa working towards concrete solutions to homelessness, it becomes imperative on all our parts to work towards raising awareness, help those who are homeless get back on their feet, and raise our concerns to our governments for more effective action towards homelessness.