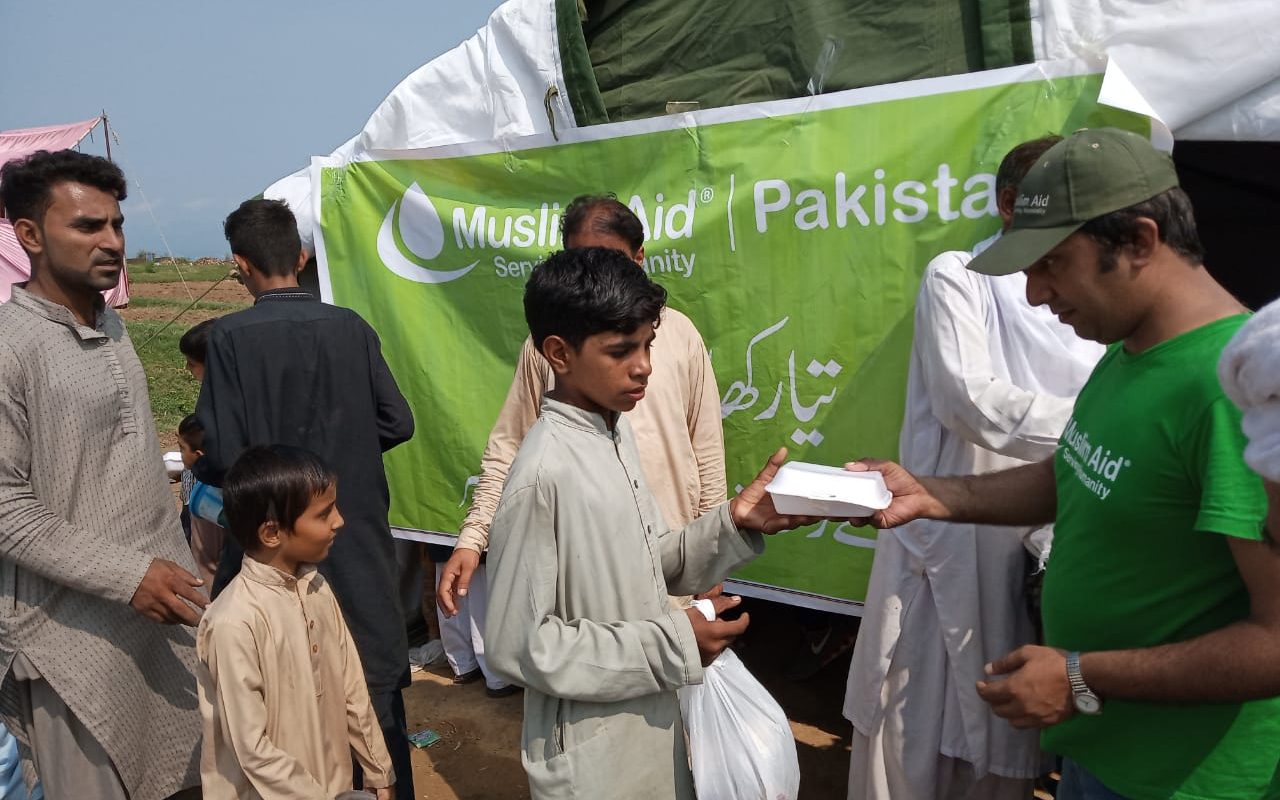 Muslim Aid launched an appeal immediately following the disaster, and its Pakistan team has been providing emergency food support, shelter, repairs and other essential aid over the past week. Earthquake victims have filled local hospitals, meaning considerable additional support has been required to deal with the strain. 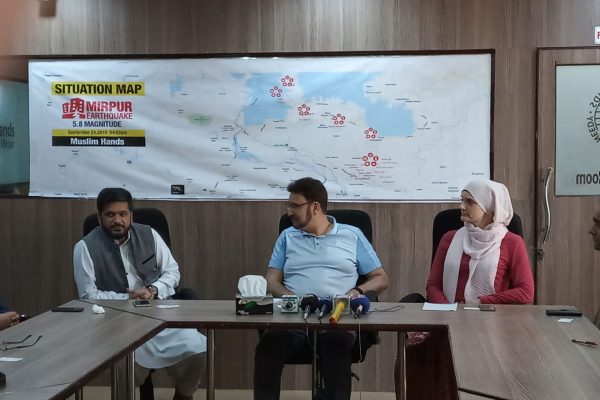 Mr Khan arrived in the region last Friday to meet affected families who have lost their homes and been struggling to access clean drinking water and medicine in the villages of Jatlan and Khari Shareef. He also addressed a coordination meeting for civil society organisations and aid agencies.

The epicentre of the quake was close to the city of Mirpur in Pakistan-administered Kashmir, where the catastrophic 2005 earthquake profoundly affects communities to this day. News of the disaster has had particular impact in the UK, where a large proportion of the British Pakistani diaspora have Mirpuri heritage. 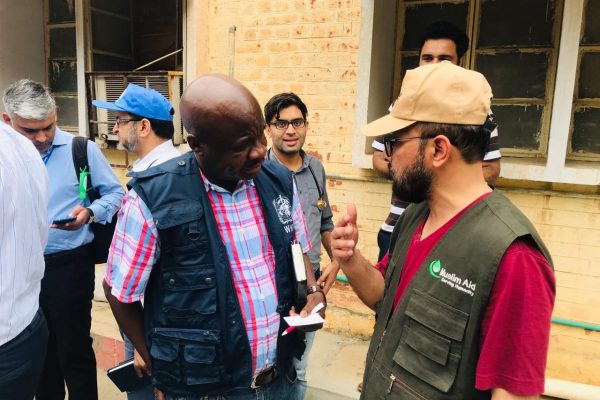 A senior UK politician taking the time to visit the aftermath of last week’s earthquake is symbolically important and will mean a great deal to those who have been affected. As someone who has personal ancestry in the region last week’s earthquake took place, I have also been moved by the support and generosity of those in the UK whose donations have enabled us to get lifesaving support to people in Mirpur. Muslim Aid will continue to monitor the situation closely and provide all the support we can.”

Afzal Khan MP, after returning from the affected region, has stated in regards to the situation:

“I just returned from my trip to Azad Kashmir, where I led a delegation to visit victims of the recent earthquake and humanitarian crisis. Sadly, the earthquake has left its mark of devastation in the region, primarily in Mirpur where charities and NGOs are working tirelessly to provide relief. I had the opportunity to meet with the country director of Muslim Aid and the work they are conducting in Azad Kashmir is simply invaluable. I would encourage the British community to show their support during this tumultuous time. It is touching to see how UK charities are cooperating together to offer aid. In light of escalated tension in the region and the recent earthquake, humanitarian work is now more important than ever.”

To learn more about Muslim Aid and how to help, click here.

Muslim Aid
Muslim Aid was established in the UK in 1985 by community leaders from 17 Islamic organisations in response to the drought in the Horn of Africa. We are a faith-based British international charity that provides help to people who are victims of natural disasters or conflict or suffering from poverty, hunger, disease, illiteracy, discrimination, homelessness, debt, unemployment, injustice, deprivation or lack of skills and economic opportunities.