Mosques are seen as threats, when can they be seen as assets?

Mosques are seen as threats, when can they be seen as assets? 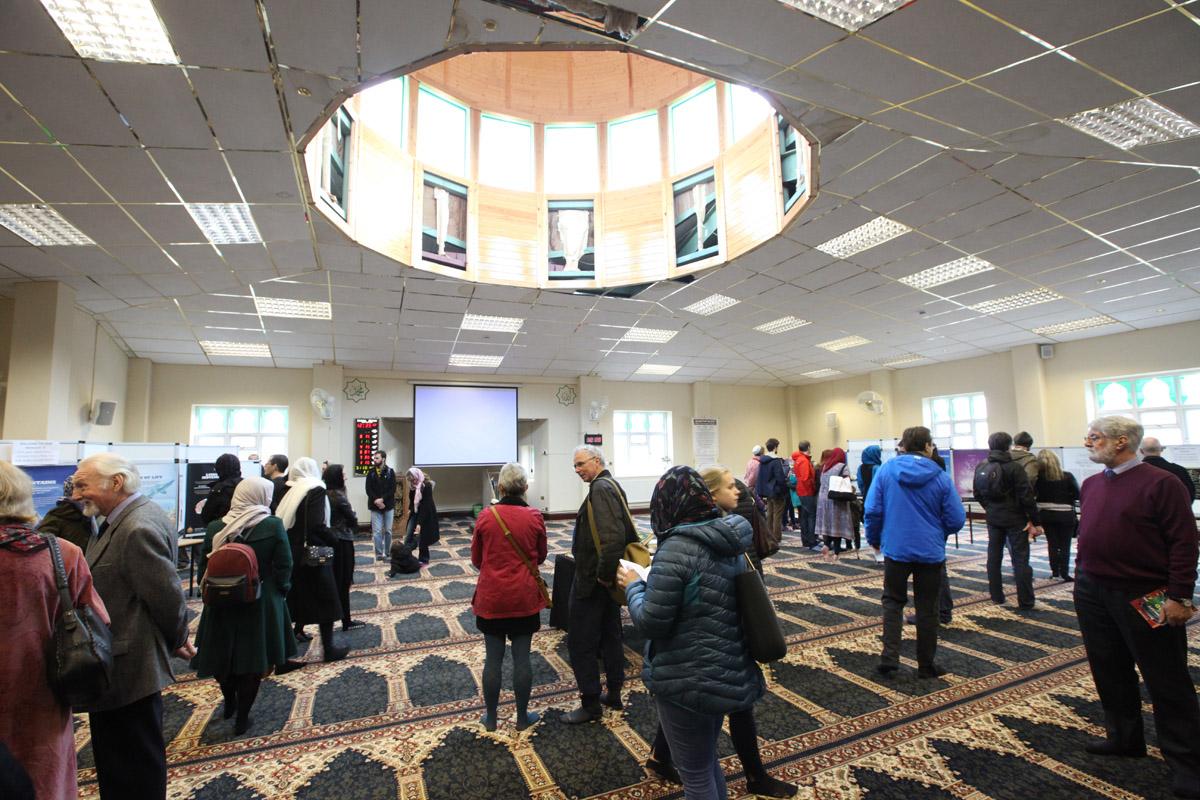 In a week where Waitrose was knocked off the top spot as Britain’s favourite supermarket by ALDI, perhaps its brand is not riding on a high at the moment. But Britain’s mosques also have a brand in need of attention. 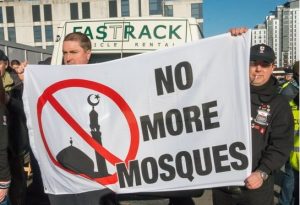 When terrorists such as Darren Osborne are found guilty of murder and attempted murder for driving a van into a crowd of people outside a mosque last summer, the motivation is clear that Muslims – and by extension mosques – are seen as a threat to British society by some. Such violent manifestations of Islamophobic hatred were rightly condemned by all sections of society.

How has the North-London mosque that was attacked responded? In the same way it has done since it was founded in 1970 – by opening their doors. To quote from their advert this week, “Last year, we had a fantastic open day event where local residents, families and groups visited our centre and enjoyed our exhibition, films and tour of the mosque, as well as henna and Arabic calligraphy. We would like to invite you again this Sunday 18 February on this special day.”

Muslim Welfare House is joined this Sunday by over 200 other mosques across the country participating in #VisitMyMosque day 2018. For the fourth consecutive year, mosques nationwide will be opening their doors at the same time to their neighbours of all faiths and none for tea, biscuits and an opportunity to build bridges across communities. 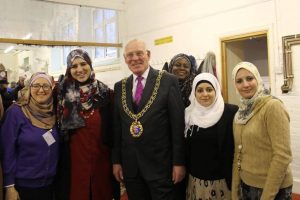 Members of Hastings Mosque with the local Mayor

And this does not seem to be happening frequently enough. A recent YouGov poll commissioned by the Muslim Council of Britain revealed that almost 70% of Britons hadn’t seen the inside of another faith’s place of worship, and almost 90% hadn’t been inside a mosque. This is despite a time of increasing intolerance and rising misunderstanding of faith communities in the multi-religious and multi-cultural society we live in today.

Be it a Church, Mosque, Mandir, Synagogue or Gurdwara there is a vast array of experiences, knowledge and understanding about the world to be shared.

Mosques are primarily a place of worship for those practicing the Islamic faith, but they are also hubs of social action for their local communities. With the 2017 Citizens Commission on Islam, Participation and Public Life report finding that mosques in the UK are doing more outreach and social action work than ever before, from organising food drives and family fun days, to soup kitchens for the homeless and fundraising for local causes, mosques are very much part of the fabric of British society.

But more can still be done. Many mosques are holding an open day for the first time this Sunday despite existing for years and questions about inclusivity and effectiveness in serving their local communities are valid and need to be addressed. As well as regularly receiving positive emails from members of the public about their local mosques, we also receive emails of complaints and pleas to do better.

This is why we have also recently launched “Better Mosques: A Community Consultation” – a nationwide consultation where anyone is welcome to submit their ideas and opinions on how mosques can become better in Britain today. 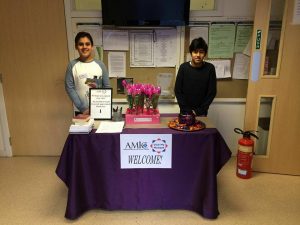 For mosque leaders, and activists, the ambition must be to have the “Waitrose Factor” – to be seen as a quality addition to their local community, as much as a premium supermarket, good transport links or being in a high-performing school catchment area.

Many mosques are already do this in their local areas and we hope even more can follow suit.

To have our mosque’s doors open and constantly welcoming to our neighbours of all faiths and none – whether on Visit My Mosque day or any other day of the year – is a good step in that direction.

And it is part of the jigsaw towards contributing to the just, cohesive and successful British society that we all strive for.

Anyone can search for their nearest participating mosque at www.visitmymosque.org/find