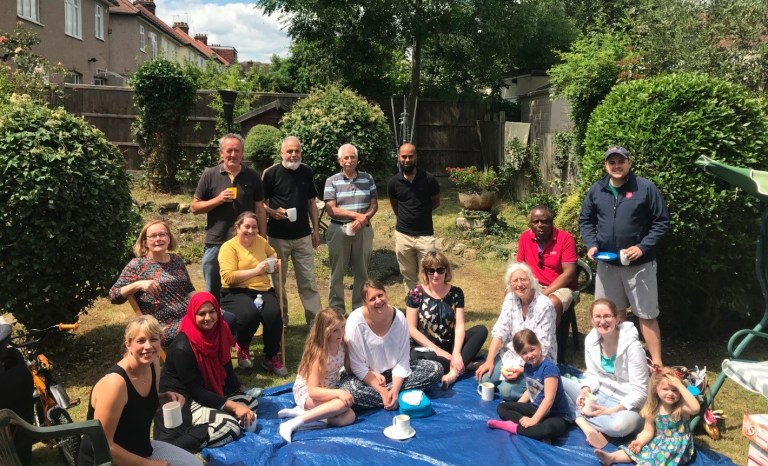 A Syrian refugee family who arrives in the UK today are being sponsored and supported by a partnership of mosques and churches across Northeast London.

The UK government first launched the Community Sponsorship scheme in 2016, basing it off of the successful Canadian version, and encourages UK residents to help welcome and support Syrian families arriving in the UK as refugees. The families are one of 20,000 vulnerable persons (who are primarily Syrian) to be welcomed into the UK by 2020. Most are currently displaced in refugee camps across countries like Turkey, Iraq, Lebanon, Jordan, and Egypt.

These refugees have been assessed by the UNHCR (United Nations High Commission for Refugees) as most vulnerable, and include survivors of violence and torture, people who need urgent medical treatment, and women and children who are most at risk and vulnerable.

I have been involved in interfaith work for many years, and this project has been the best opportunity I have ever experienced of Muslims and Christians working side by side on a practical project. We all share a common desire to offer safety and shelter to a refugee family.”

Since 2018, the Muslim Council of Britain, along with the Bradford-based charity Mercy Mission UK, has worked to help encourage more mosques and British Muslim communities in supporting a vulnerable refugee family through the Community Sponsorship scheme. As of now, more than a dozen applications across the country have been submitted with more being currently processed as well.

Zamzam Ziaei, the Refugee Lead for the Muslim Council of Britain, said:

We believe mosques in Britain should be at the frontline of addressing and tackling issues faced by refugees resettling in Britain and are delighted to see mosque volunteers working with their neighbours and uniting in a community spirit in this initiative. We hope even more mosques will come forth and register their interest in taking part in the Community Sponsorship scheme.”

To learn more about the Community Sponsorship project, click here. 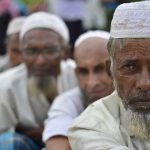 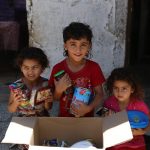