I’m writing this out of sheer disgust, as to how many people in the Muslim and Non-Muslim world harbor the ‘hush-hush’ mentality when it comes to violence against women in general and domestic/marital abuse in particular. Should we lead ourselves to believe as human beings that domestic violence and abuse in marriage is strictly a ‘personal’ or ‘private’ issue and thus it should be left to the married couple themselves? The woman ought to be left alone with no outlet for help? Who is going to help her; her already abusive husband? Should she have no avenue for seeking assistance? Does this become her fate?

The preemptive stance most so called ‘liberal’ people take in this regard, is illogical and lacks substance from a social and Islamic point of view. Kindly show me one verse from the Holy Quran or narration from the authentic hadiths of Sahih Muslim and Bukhari – which propagate the notion that at the end of the day a woman is on her own, or that from a dogmatic and moral viewpoint the ‘domestic’ dealings between a woman and man should remain private without communal responsibility?

What people automatically assume and ‘utter’ aren’t facts nor aspects of Islamic jurisprudence. They are merely advocating their own understanding and ‘opinion’. Their, mine or anyone else’s opinion or ‘feelings’ on the issue doesn’t matter; the ruling of the hadiths and Quran do! Hence, this is a subject that needs to be addressed so that such people can not mislead others by making ill-informed assumptions and forwarding unfounded rhetoric.

The entire nucleating essence and universal magnificence of the Quran lies in the fact that it is a timeless verbatim word of God that seeks to enrich the social fabric with both individual rights and collective justice – for the greater ‘good’ of all mankind.

Having said that, any ‘all-encompassing’ way of life ordained for all human beings since the beginning of time – will intrinsically also be proactive and active in terms of the premium it places on bringing individuals closer to one another, whilst at the same time ensuring that men and women are ‘part’ of the social structure devoid of isolation.

Add to that, the fact that Islam values the ‘family unit’ more than anything within the social hemisphere, and it becomes easy to understand why compromising a woman’s worth, value and right to ‘interference’ amid domestic violence is ‘not’ an Islamic virtue nor a humane stance.

Please understand this. People who know me know that I barely ever make any topic an issue of religion or theological discourse unless it warrants it; but when I see people saying things merely out of whim and guesswork by using their own subjective perception as some kind of ‘established’ rule of thumb, then intervention becomes imperative! Which is why, I’m going to refer here some verses from the Glorious Quran and authentic hadiths from the Prophetic narrations:

“The most perfect of believers in faith are those who are the finest in manners and most gentle toward their wives.” [ Hadith quoted in Imam Ghazzali’s Ihya Ulum-Id-Din, Marriage section ]

“O you who believe! You are prohibited to inherit women against their will; and you should not treat them with harshness, that you may take away part of the Mahr you have given them, unless they commit open illegal sex; and live with them honourably. If you dislike them, it may be that you dislike a thing and Allah brings through it a great deal of good.” [ The Holy Quran 4: 4 ]

“I went to the Apostle of Allah and asked him: What do you say (command) about our wives? He replied: Give them food what you have for yourself, and clothe them by which you clothe yourself, and do not beat them, and do not revile them.” [ Abu Dawud, Book 11, Number 2139:Narrated Mu’awiyah al-Qushayri ]

Bear in mind that there are countless more Quranic ayats and Prophetic hadiths which advocate a kind, just, compassionate and respectful behaviour towards women in general and wives in specific.

I could continue, but I’m sure we realise by now that no, domestic violence is ‘not’ just a matter between a man and his wife, but under a humane, ethical, moral and Islamic prismatic light it becomes the ‘social’ responsibility of people, neighbours, elders and scholars / imams in the community to lend a helping hand to the woman by arbitrating and mediating between her and her husband for ‘their’ short and long-term good.

A Collective and Social Responsibility

That is what social consciousnesses, collective responsibility and human empathy is all about – ideals which are all-encompassing without limits to individual enclosures of ‘personal-space’. These virtues are what the ‘liberals and secularists’ preach, and ironically this is precisely what Islam also propagates and seeks to foster.

Men don’t realise that domestic abuse has long-term ramifications and consequences emotionally and mentally for the abused spouse. Contravening the rights of one’s wife is tantamount to enslaving her, oppressing her entire existence as a ‘woman’ and plundering, literally plundering her sense of sanctity whilst brutally exploiting her fragility. The Prophet was the most gentle and compassionate model of a husband to ever walk on earth. His life ought to be reflective for Muslim men; after all a man who raises his hand on a woman or brings her pain emotionally via words, is no man at all.

A woman has rights over her husband just as a man has over his wife. They are equal in the eyes of Allah but not the ‘same’. They possess different roles and responsibilities both individually as stand-alone persons and ‘collectively’ as a marital unit. When those rights of either gender are ‘contravened’, then that’s where external help becomes a socio-religious responsibility.

Women’s rights, issue of domestic violence, marital abuse etc. are all-encompassing social issues that ‘transcend’ gender, status, age and religion. You don’t have to be an adherent of a religious faith to realise this, you merely have to be a responsible and honest human being to empathise ‘unconditionally’. People who don’t, are the stench in the nauseating smell of our planet’s problems in the first place and must be held accountable.

May Allah swt guide us all to be better Muslims. Ameen

Ali Ashraf
Ali is an aspiring author, an avid foodie, an unfettered dreamer, a wanderlust traveler and an ambitious entrepreneur. He is a syndicated columnist and writer at The Huffington Post, Business.com, Muslimness.com and The Muslim Vibe. Over the past 13 years, his blogs, short stories, political commentary, musings, poetry and articles have encompassed topics from socio-economic, geopolitical, ethno-religious and humanitarian spheres, to short-stories in the genres of fiction, non-fiction and magical realism. His pieces are anecdotal in nature; something the reader can take away from, thus enriching the reader's thought-process with an alternate view to things. A view that is both refreshing and inspirational. His eventual goal is to one day publish his works as a collage of anecdotal pieces, reaching out to audiences of all demographics devoid of political or religious differences. He believes that: “Words have a special place in this world. They have tremendous power to implement change; change within ourselves and to the mosaic of life that we see around us” When his pen is not consuming empty pages, Ali can be found at the squash court in the middle of an intense provincial-league match, taking long quiet walks to contemplate the mysteries of the universe or looking up new ways to grow his communications coaching and copywriting business for entrepreneurs and online companies. 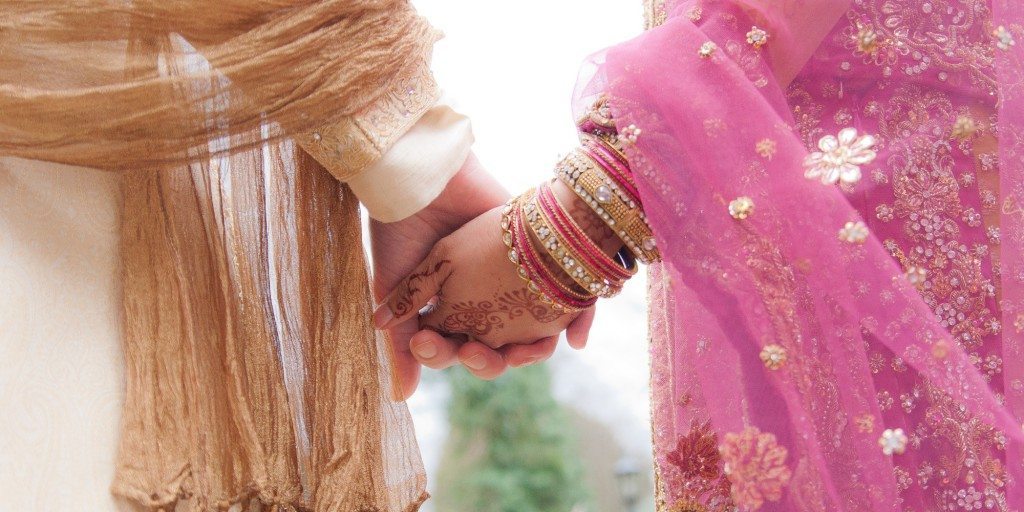