Green Islam: The case for environmentalism in Islam

If you enter a Mosque today, and sat down to attend a lecture you will find that there is no shortage of lectures on the life of the Prophet, his family, companions, the importance of prayer, the “evils” of western culture, and many other theological or historical topics. But oddly, never a word about the environment, never any criticism of world leaders in protecting it, never on why Muslims should be highly involved in protecting planet earth.

“If any Muslim plants a tree or sows a field, and a human, bird or animal eats from it, it shall be reckoned as charity from him”

The emission of greenhouse gases and in particular the emission of CO2 into the atmosphere has been cited as one of the main causes of climate change. It has been well documented that trees are highly effective in reducing the amount of CO2 being released into the atmosphere. In fact a study undertaken by U.S. Forest Services of New York City concluded that the 20.9% forest cover of NYC was highly effective in removing substantial amount of CO2. They calculated a removal of 1998 tons of air pollution at an estimated value of $10.9 million annually, stored 1.22 million of carbon at an estimated value of $24.9 million. As seen in the hadith above the Prophet highly encouraged early Muslims to plant trees as a means of renewable charity. He stressed its importance to the point where he told his followers:

“If the Hour (the day of Resurrection) is about to be established and one of you was holding a palm shoot, let him take advantage of even one second before the Hour is established to plant it.”

It is time that Muslims embrace this important Sunnah of planting trees. We must be able to respond to a global crisis as any other group would, by implementing our values into real action. We must begin to build communities that are involved in the world around them, rather than marginalized and isolated. Our mosques should function as living organisms that interact with the community around them, and this is one of the most effective ways they can do so.

“Do not waste water even if performing ablution on the bank of a fast-flowing, large river.”Prophet Muhammad

Water shortages have grown to become a serious concern for the world. The UN has predicted that by 2025 1.8 billion people on earth will not have access to water due to water shortages. Water pollution is also a major concern of environmentalists, the increased rate of pollution due to mass industrialization has destroyed numerous lakes and rivers. Islam greatly emphasizes the high status of water. The word water is mentioned 65 times in the Quran, access to water is an essential precursor of many acts of worship (wuduh), the responsible use of water is also highly emphasized in Islamic thought.

“O Children of Adam… Eat and drink: But waste not by excess, for God loveth not the wasters.” – Quran 23:28

Again, oddly enough Muslims have not taken these lessons from the Quran and Sunnah and implemented them as a response to climate change. Clearly, Islam requires that its followers be responsible users of water. Today, the use of water is grossly inefficient and irresponsible, an average hamburger requires 2,400 litres of water to produce, and increasing amount of lakes and rivers have their eco systems destroyed because of water pollution. It is time Muslims realigned with these environmental values and began using our communities to advocate for green change.

“There is no joy in life unless three things are available: clean fresh air, abundant pure water, and fertile land.”

I challenge you to initiate green movements at your mosques, eliminate plastic bottle use, install energy efficient lights, and lecture on the importance of the environment. Islam has always been green, it’s time we show that to the world. 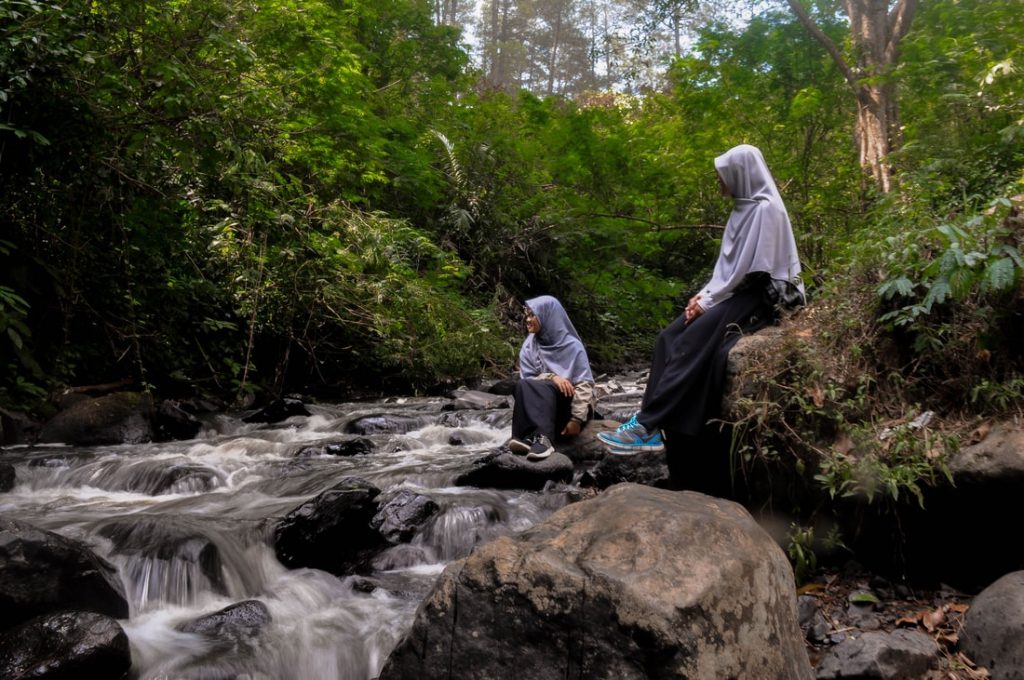 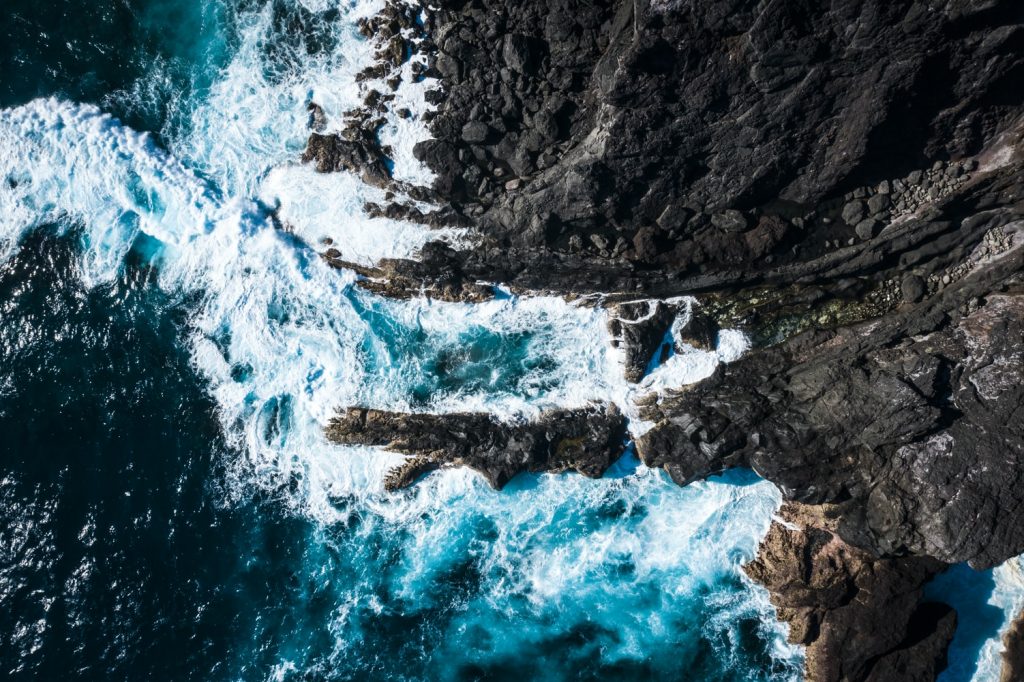