“The Mosque strives to embody the holistic purpose of a mosque with its religious services, education classes, welfare services, youth activities, outreach work and social campaigns. In the Quran, Allah (God) says: ‘Help one another in acts of piety and righteousness'”. 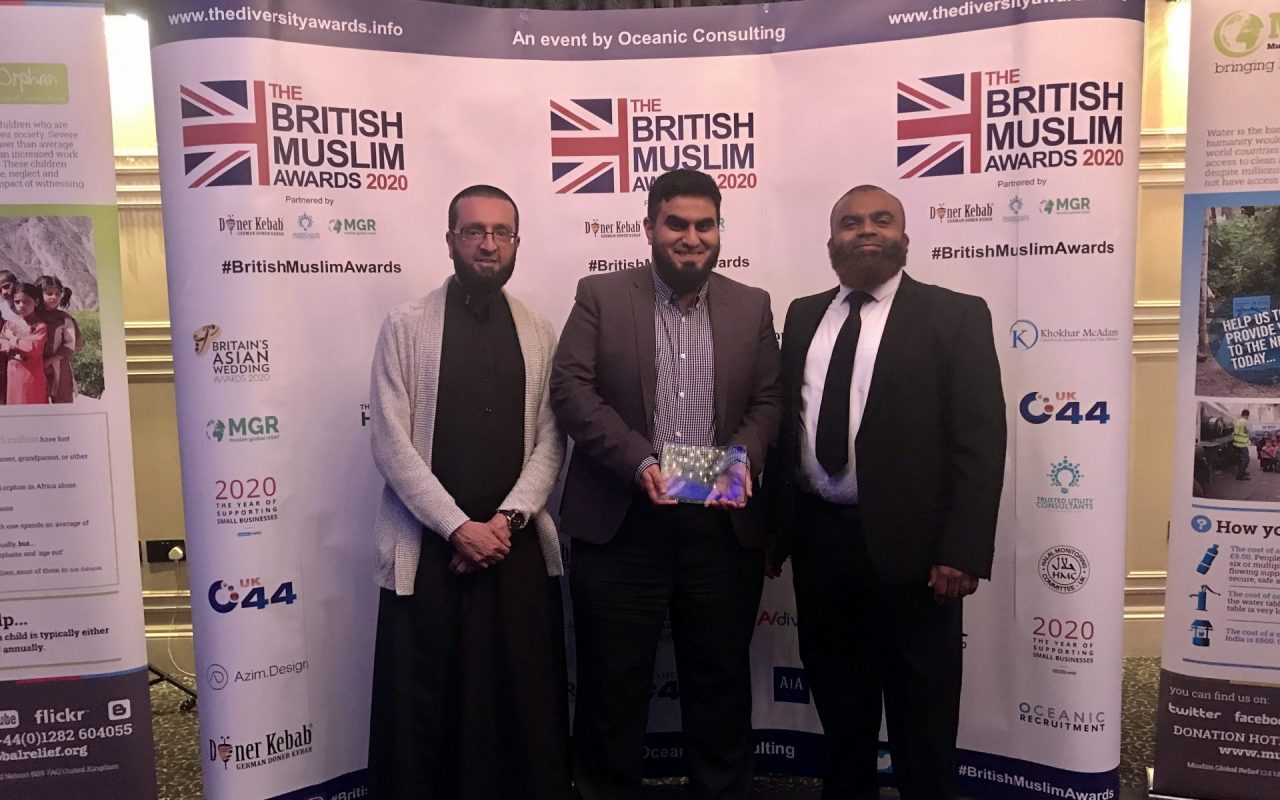 “The Mosque strives to embody the holistic purpose of a mosque with its religious services, education classes, welfare services, youth activities, outreach work and social campaigns. In the Quran, Allah (God) says: ‘Help one another in acts of piety and righteousness'”.

The 2020 British Muslim Awards saw numerous deserving and truly inspiring organizations and individuals recognized for their work within the Muslim community – including the Green Lane Mosque and Community Centre in Birmingham winning the ‘Mosque of the Year’ Award.

Hundreds of Muslims gathered at the Mercure Manchester Piccadilly Hotel, with the British Muslim Awards now in their 8th year. The purpose of these awards is to celebrate, recognize, and help promote the success of Muslim groups, individuals, and initiatives across the UK. With three hundred British Muslims shortlisted as finalists, the final winners were chosen after hundreds of public nominations took place across the country.

The Green Lane Masjid and Community Centre, running since 1979 in Birmingham, accepted the ‘Mosque of the Year’ Award at the event after an outpouring of nominations from the community.

Humayun Saleem, the Head of PR, Marketing and Fundraising at the GLMCC, stated:

The model of GLMCC runs upon the prophetic teachings of the Prophet Muhammad (peace be upon him). The Mosque strives to embody the holistic purpose of a mosque with its religious services, education classes, welfare services, youth activities, outreach work and social campaigns. In the Quran, Allah (God) says: ‘Help one another in acts of piety and righteousness'”.

The Green Lane Masjid tackles numerous community issues, with several campaigns focusing on homelessness, knife-crime, and reducing plastic waste. During Ramadan, the mosque feeds over 250 people a day during iftar. Additionally, the mosque holds numerous adult classes – over 50 a week – that focuses on faith, spirituality, religious practices, and even sports. The mosque also has two qualified counsellors, ready to speak to community members about mental health and social issues.

Finally, the Green Lane Masjid has an international humanitarian wing as part of the community centre, which raised over £6.6 million over the past 6 years – from supporting Syrian refugees to donating towards the humanitarian crisis in Yemen to helping orphans in Lebanon, the mosque has been working tirelessly to help better not only the community around them but international communities as well.

Let us pray that mosques like the Green Lane Masjid continue to inspire and support our communities in the coming years! To learn more about the mosque, click here. 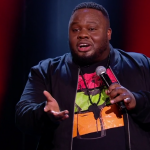 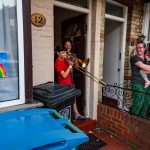 How Islam Helped Me to Cope With Coronavirus