How This Photographer Is Changing the World’s Perspective on Muslims

Mainstream media has and continues to spread a culture of fear and intolerance against Muslims all across the country. This project was born to change that and more, to give Muslims a voice and reclaim our narrative.

“Muslims of America was born out of necessity at a time when Islamophobia has increased to levels we have not seen before. Mainstream media has and continues to spread a culture of fear and intolerance against Muslims all across the country. This project was born to change that and more, to give Muslims a voice and reclaim our narrative.”

These are the words of Carlos Khalil Guzman, a Muslim American of mixed ancestry currently based in NYC. His simple yet sophisticated style derives from the idea that our planet itself is a work of art and that photography is only an instrument that enables him to capture her beauty. Guzman is the creator of his photo series called ‘Muslims of America’, which “is a photo series dedicated to capturing the diversity of the Muslim community in the United States and bringing to light the beauty and truthfulness of Islam while countering Islamophobia.”

He is about one thing: simplicity and capturing moments that will last a lifetime always maintaining the humanity and natural beauty of his subjects.

The Goals of ‘Muslims of America’

The goals of the series are threefold:

On his website, Guzman says, “we are human beings; we have dreams and aspirations and we are as much “American” (for lack of a better word) as every other person living here”. When asked, how do you reply to the audience who feels that they should not have to prove how ‘American’ they are, he replies:

This is one of the reasons why I placed the word “American” in parenthesis. Settler colonialism and white supremacy have changed the meaning to only mean European settlers and their descendants in and from the United States when in fact anyone in the continent is an American. Muslim Americans, people of color, and especially First Nations people don’t have to prove to anyone that we are American. We are living in a time where it is our job to redefine the meaning to one of inclusion acknowledging the history of this land and its people.

Guzman states that he has received many messages from Muslims and non-Muslims alike telling him that his series has helped them either rediscover Islam or shed light on the real side of Islam, the one not portrayed in mainstream media. Non-Muslims especially have told him that it is refreshing to learn about Islam through the stories.

One of the Muslim Americans Carlos Guzman has pictured is Nida, who is a freelance photographer and activist (pictured: left) who is based in Texas. She quotes her favorite Quranic verse and relates it to her life:

“And We will surely test you with something of fear and hunger and a loss of wealth and lives and fruits, but give good tidings to the patient.”

She says, “Sometimes we can feel like we’re just walking through a never-ending dark tunnel. I know, I’ve been through it. My father is one of the HLF (Holy Land Foundation) 5. He was wrongfully imprisoned when I was just 13 years old and is serving 65 years in a Maximum Security Federal prison. For what? For sheltering and feeding orphans all over the world. Fast forward 5 years, my 26-year-old sister, Sanabel, suddenly passes away. One year later, my paternal grandfather was diagnosed with cancer. A few months later, he dies.”

Carlos is aiming to photograph Muslim Americans from all 50 states. His goal is to have 114 portraits to reflect the 114 chapters of the Qur’an.

Abir Safa
Abir Safa is a Detroit raised spoken word artist of six years. She began performing her work in 2012; performing in various events and centers across the state. Abir has performed her work in the US, UK, & Africa. She published her first book of poetry in July 2015, titled 'The Sanctuary of Love'. Abir is currently working on her second upcoming book titled, "All She Spoke". In the past, her work expressed love and gratitude towards religion, particularly the household of the Prophet (saw). She now has extended her work to contemporary issues relevant to all people of all faiths, beliefs, and backgrounds. 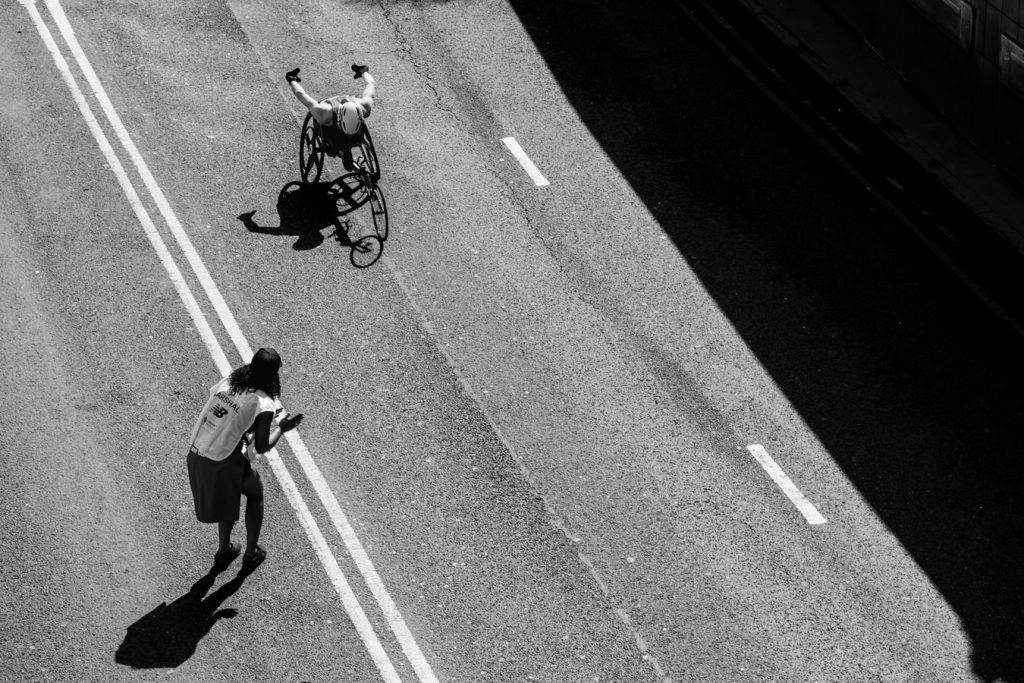 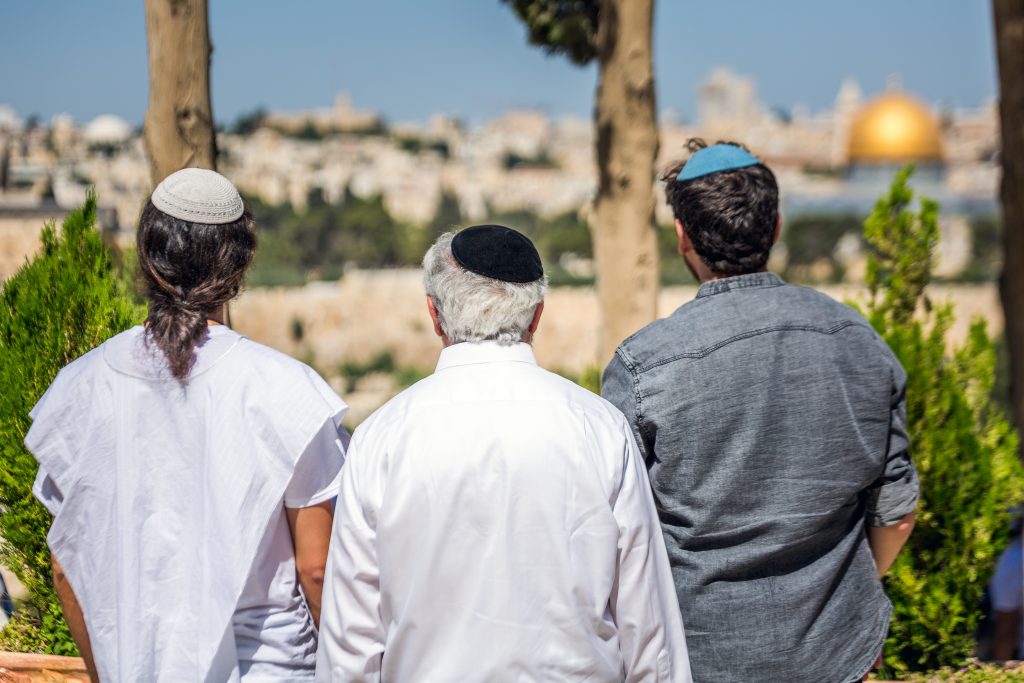 Can the descendants of Prophet Isaac and Prophet Ishmael learn to live together peacefully? 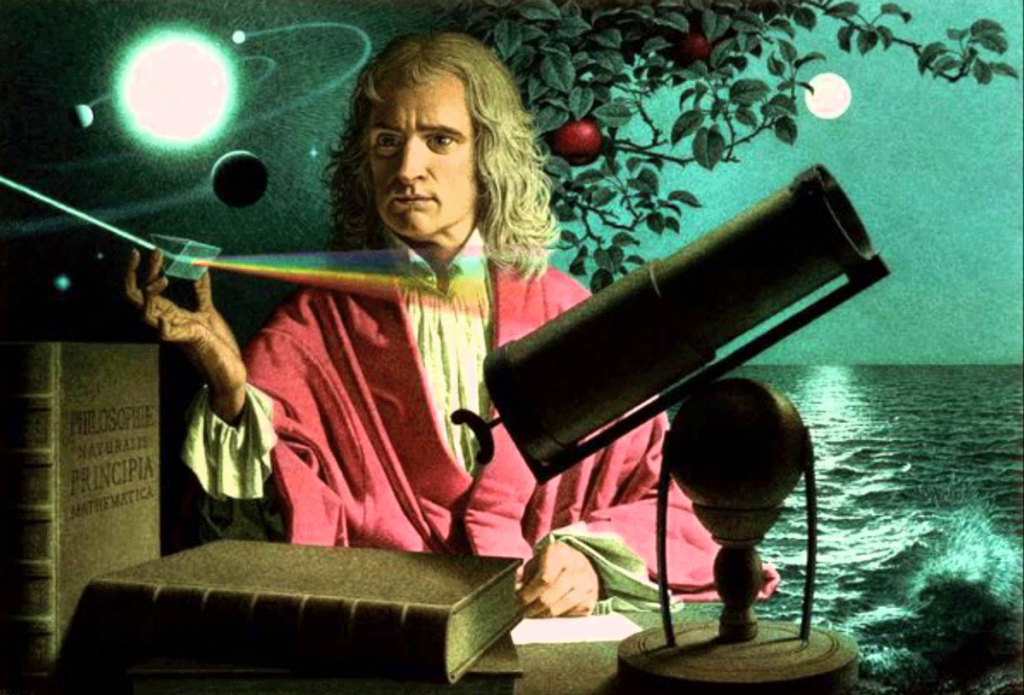