Idolatry today: Once again the Kaa’ba is surrounded by idol worship

Idolatry today: Once again the Kaa’ba is surrounded by idol worship

The Kaa’ba, supposedly freed from idols 1,400 years ago, is once again surrounded by them. Corporate idolatry surrounds the first house of Allah, from McDonalds to Zara to Victoria Secret. 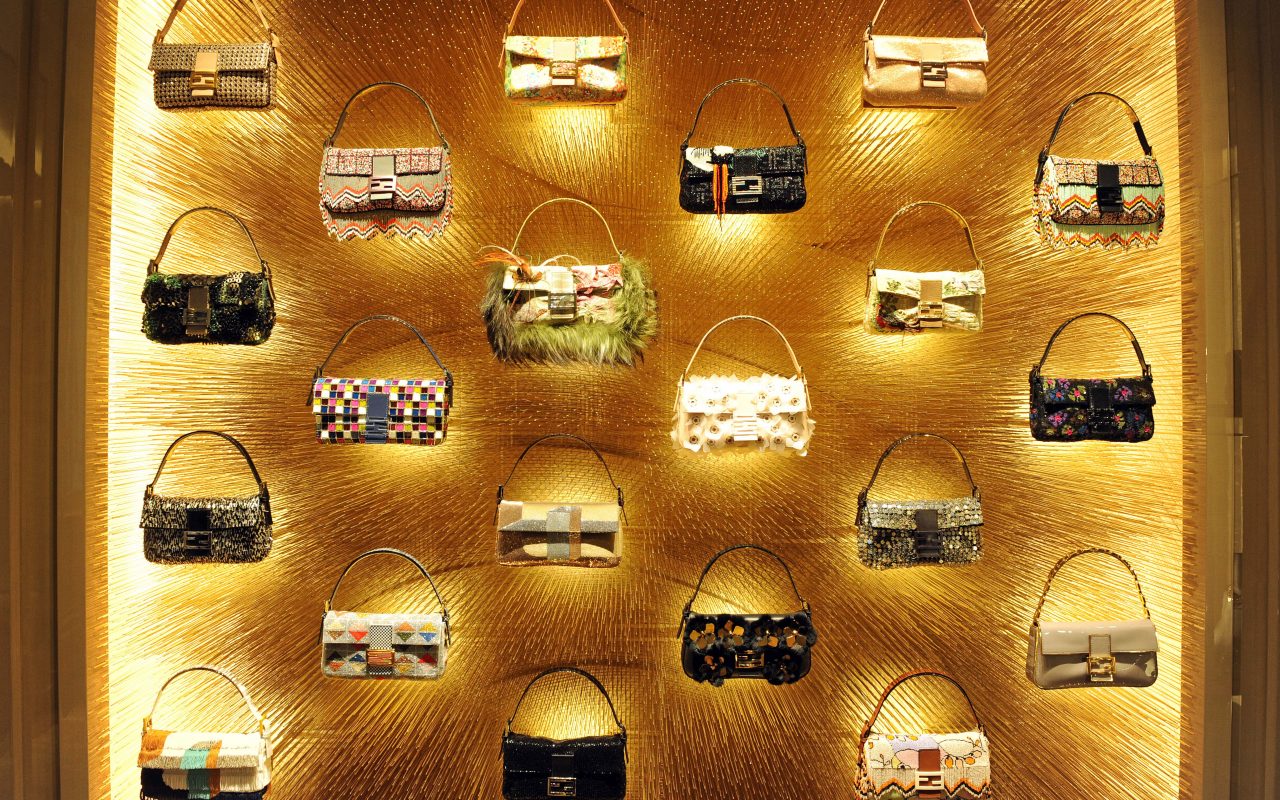 The Kaa’ba, supposedly freed from idols 1,400 years ago, is once again surrounded by them. Corporate idolatry surrounds the first house of Allah, from McDonalds to Zara to Victoria Secret.

A few years ago I was at the mosque after juma’a at the University of Manitoba. I was wearing a t-shirt with a picture of Emiliano Zapata on it, the great Mexican revolutionary, when someone came up to me and said that I shouldn’t be wearing that shirt when I’m praying. Of course I had been waiting for this opportunity.

I quickly looked around and saw someone wearing a Hollister sweater and said “That brother over there has an idol on his clothing. Did you talk to him about it?” The brother gave me a confused look and sauntered away. While the brother had good intentions, his kind of thinking is what has held our ummah back: a failure to put our tradition into a modern context.

One of the great scholars of the 19th century, Usman dan Fodio, said that the other scholars of his time knew every minute detail of the Sharia but had no idea what was going on around them and therefore had no idea how to implement the law. To use a Qur’anic metaphor, they were like donkeys with books on their back (62:5). Unfortunately, most scholarship has become like these donkeys. Their understanding of Islam has remained stuck in a past that no longer exists.

Why do I bring this up and what does it have to do with the story I mentioned above? Because our understanding of idolatry, one of the greatest sins in our religion, has remained within a 7th century context. Let me explain what I mean. In the 7th century probably up until the 16th or 17th centuries, the literal worship of statues had significant moral, political and spiritual capital. In these periods, a vast portion of the planet still worshipped statues. Therefore, the Islamic imperative to break statues as a way of breaking idolatry still made sense. This is no longer the case. Shaytan is smart. He realized that the worship of statues was going out of style, that it was losing its ability to motivate people towards evil. So he very slowly and very sneakily guided humanity towards worshipping countless other idols without realizing it.

When the philosopher Friedrich Nietzsche said that God was dead, he did not mean it literally. He meant that now people would deify anything and worship it. By the time Nietzsche died, the newest and most prevalent idol was the state. From the early 19th to well into the 20th century, the state was worshipped, by Muslims and non Muslims alike. Was anyone literally bowing down and worshipping the flag of their country or kissing the ground on which they lived? Probably some, but the far more dangerous worship was done with the sacrifice of our Islamic principles in the name of the nation-state. It was more important to uphold the principles espoused by the nation than to question them in the name of Allah.

When idolatry is mentioned in the Qur’an, the real motivation was almost always economic or about holding onto power. Ibrahim’s father threatens to kill his own son because he is criticizing the idols, which he himself carves and profits from. Worship of statues really means worship of wealth. Firaun and Namrud worship themselves and show how tyranny is connected with idolatry. The leaders of the Quraysh want to stop our Prophet (SAWS) from preaching because if he smashed the idols surrounding the Kaa’ba, then all their wealth would dry up. The smashing of the idols, whether it be Ibrahim in Babylon or the Prophet (SAWS) in the Kaa’ba, all needed to be smashed because they represented something more than just a statue: they represented the domination of the weak by the powerful and the exploitation of the poor by the rich.

Now fast forward to the 21st century and we have Muslims who still have that hatred for statues but have forgotten what those statues stood for. When I saw ISIS smashing the statues in Iraq and Syria’s museums I didn’t know whether to laugh or cry. Those “idols” had completely lost their power to have any influence over society besides a desire to preserve a country’s national heritage. They were not representative of exploitation or oppression. I’m sure Shaytan giggled when he saw those statues being smashed because he saw how Muslims had become donkeys with books on their backs.

It only takes a bit of analysis and information about what is going on in the world to know what the most powerful idols in the world are today. They’re corporations. They have infiltrated every level of government throughout the world. They believe in exploiting the earth and its people until exhaustion or collapse. They prop up tyrannical governments in order to pile up more wealth for themselves, whether with DAPL pipeline in North Dakota or the extraction of minerals in Afghanistan or Congo. Their brands have penetrated and perverted our culture and have become idols themselves.

If we look at idolatry through this lens, we can see that the Kaa’ba, supposedly freed from idols 1,400 years ago, is once again surrounded by them. Corporate idolatry surrounds the first house of Allah from McDonalds to Zara to Victoria Secret. We would never willingly allow statues to go up around the Kaa’ba again, but Shaytan knows that will never happen and devised a way for idolatry to enter the most holy place in Islam once again, without us even noticing.

To come back to the story: no one is worshipping the picture on my t-shirt but there are many people who worship Hollister and numerous other corporations without even knowing. We have cast aside our Islamic values in the name of corporate, economic “development”. We are not literally bowing down before Walmart but we might as well be.

My suggestion, of course, is not that we remove ourselves from society and no longer buy corporate products. This, unfortunately, is nearly impossible. But first Muslims must realize that idolatry has only been a front for the oppressors to either worship themselves or their wealth (or both). We must also realize that idolatry has shifted its form many times in the past 1,400 years and we must be able to respond accordingly. We must, as the great scholar Ali Shariati said, apply enjoining good and forbidding evil to the socio-political realm.

But in order to do any of these things we must know what is going on in our society. We must read, connect with other people, especially from marginalized communities, march in rallies, cut back on our consumerism (buy used clothes and books instead of new), raise consciousness within our own communities, start or join movements that fight against corporate greed and demand of our elected representatives that corporations that have grown too large be broken up (ie be smashed to pieces).

The idolaters who dominate our world have all of us in their grasp. They laugh at us when we smash powerless statues while they take a stroll to the bank. It seems they have all the power. But we as Muslims know where the real power lies. Who knew that 15 years after our beloved Sumayyah was martyred that the Muslims would march back into Mecca in triumph. So I would end with this beautiful from the Qur’an to give us hope: “So, verily, with every difficulty, there is relief: Verily with every difficulty there is relief. Therefore, when you are free, still labor hard. And to your Lord turn all your attention.” 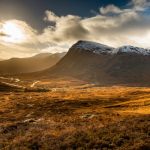 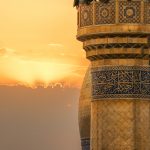