Malcolm X and the House Muslim

Malcolm X and the House Muslim 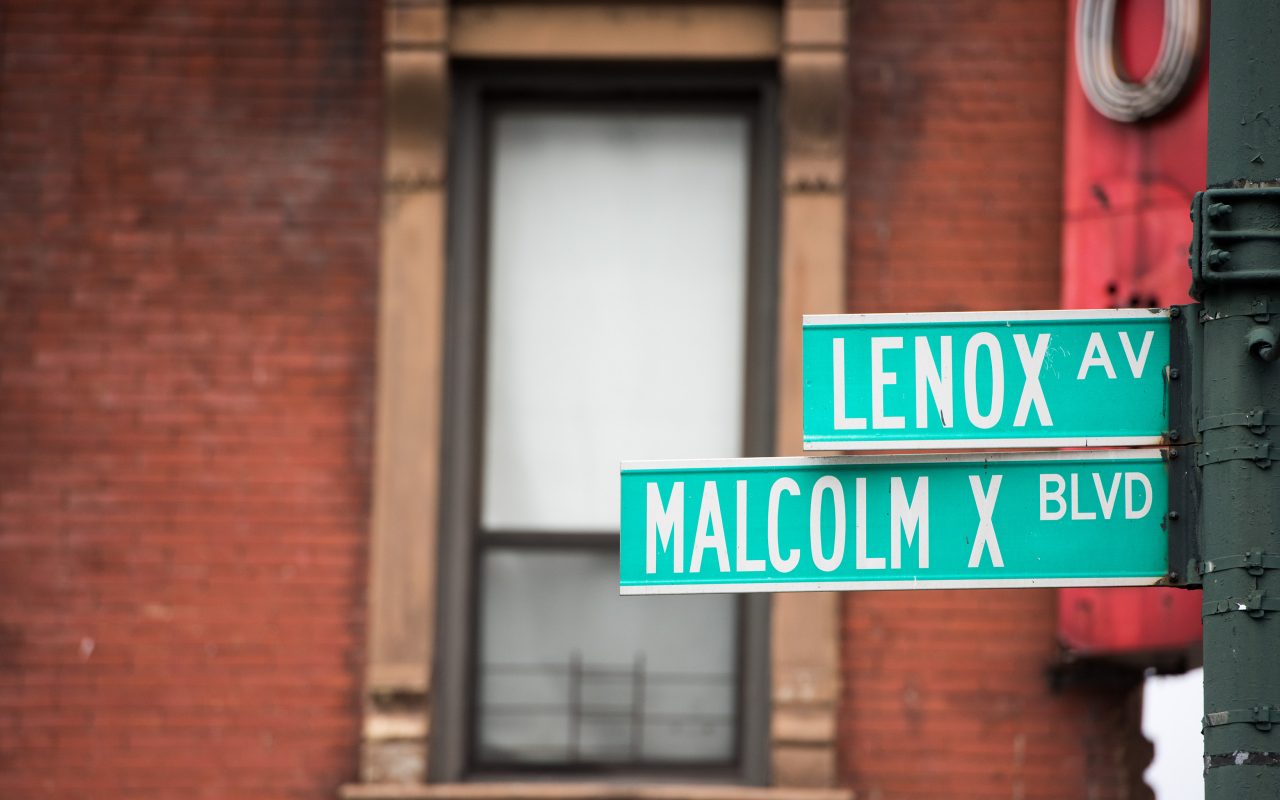 Malcolm X wasn’t one to mince his words. Here was a man gifted with rhetorical skills any sales man would die for, radiating with charisma that made the Establishment quiver every time he opened his mouth and a fiery passion for his people’s struggle which gave him nerves of steel. Yet there he was, November 10 1963, in the peak of the civil rights movement, addressing a bustling congregation with a talk called “Message to the Grassroots”, in what would turn out to be one of his most provocative speeches ever.

So influential was this speech that it was later ranked by the University of Wisconsin as one of the top 100 political speeches given in the 20th century. But what did he have to say? And what relevance does it have to the current political climate which we as Muslims are facing?

Malcolm put forward the idea that during the slavery era in America “there was two types of slaves”, a “house” slave who had succumbed to his destiny and submitted completely to the whip of the master, and a “field” slave who was a revolutionary, waiting impatiently for the opportunity to seize back his own humanity from the hands of his owner.

The “house” slave, Malcolm argued, was timid, a coward, unwilling to revolt and was content to continue his existence in humiliating servitude. Because of the complete obedience to the master he was treated better than the other “field” slaves, got better food, perhaps even his own room in the masters house, and in turn he would start do his master’s bidding, “loving the master more than he loves himself”. Self-hate and loathing would seep into the psyche of this slave, to the extent that they didn’t even see themselves as slaves anymore. It was about these type of slaves that Harriet Tubman famously remarked “I saved a thousand slaves, but I could have saved a thousand more, if only they had known they were slaves”.

On the other hand, Malcolm continued, you had the “field” slave, working laboriously in the field, beaten by the whip from morning to night, given scraps to eat for food and wearing whatever rags the master felt like giving him. “When the (master’s) house caught on fire, he didn’t try and put it out; that field slave prayed for a wind, for a breeze (for it to get worse). When the master got sick, the field slave prayed that he’d die”. Yet what riled Malcolm the most, was how the “house” slaves would be used by the master to antagonise and beat the “field” slaves into submission, kind of like Stephen in the film Django Unchained.

Fast forward 50 years from when this speech was given and you’ll see the game hasn’t changed, only the players have. With the Nobel Prize winning President Obama expanding the endless war on terrorism to the 7th country since he has taken power, the cruel slave master of the 17th century has evolved into an American led petroleum-dependant imperialist war mongering machine, and the victims, those feeling the brunt of this brutality, are mainly Muslim. Yet I wouldn’t be surprised if Malcolm X was alive today and he updated this speech, he would note that the house-field slave paradigm has started to infiltrate the collective Muslim psyche. In that you have “house” Muslims, whose political opinions are heavily influenced by the status quo being spoon fed by the PR arm of this master, ironically called the “free press”, and you have on the opposite side of the spectrum the “field” Muslim, for whom nothing would be more sweeter than seeing the likes of Bush and Blair being sentenced at the Hague.

You might be thinking, where do I stand in this? Am I a field Muslim, or am I more house then field in this hypothetical Malcom-esque test? If the image of Syed Hassan Nasrallah brings an immediate mental reaction of disapproval mixed with confusion and fear, then know for sure your swinging way to the house side. If, for example, when discussing the Palestine-Israel conflict you feel the need to “condemn both parties” as if the conflict involves two equal parties with the same military capabilities and motives, or when discussing ISIS rampaging through the Middle East and the political analysis of this problem doesn’t go beyond a superficial “it’s all Assad’s fault and that sectarian government in Iraq” then that’s quite indicative. Because what the master would do to the house slave is indoctrinate and brainwash him into thinking that the master’s narrative was the only plausible narrative, and that the field slaves, the ones resisting the master, were troublesome and needed to be brought under control.

Just a few months ago, in true house Muslim fashion, hundreds of notable Muslim “leaders” gathered for iftar at the White House to have a celebratory dinner with Obama while he defended Israel’s massacre of hundreds of Palestinian children. If this wasn’t embarrassing enough, to compound the humiliation the first speech of the night was given by the uber-Zionist Ron Dermer, US ambassador to Israel, and this was met with applaud from the so-called Muslim leaders. Compare this to the way Senator Ted Cruz was booed for praising Israel at a Christian fundraising event and you’ll see just how bad the house Muslim inferiority complex has become. And this isn’t limited to America only, just two weeks ago David Cameron invited dozens of Muslims for an Eid reception, but the sad thing is I guarantee none of the attendees had the nerve to respond to the invitation a la Frankie Boyle.

The reality is that if we are turning a blind eye to the chaos and flames that have been instigated by Western foreign policy, acting as if the problems being faced by others because of our governments isn’t our problem and by not breaking away from the shackles of the status quo or standing up for justice because it runs contrary to everything we know and it’s out of our comfort zone (as the house slave refused to resist), then not only are we part of the problem, but we’ve inadvertently joined the other side. As the famous anti-apartheid activist Steve Biko put it, “the greatest weapon in the hands of the oppressor is the mind of the oppressed”.

Sadiq Meghjee
Sadiq is a finance manager in London, who in between studying accountancy and changing nappies spends most his time refreshing the Google news homepage.