In Yemen alone, $13.5 million has already been disbursed in emergency cash for families and internally displaced persons in dire need of assistance. This cash assistance goes towards basic needs such as rent, food, health, and education. 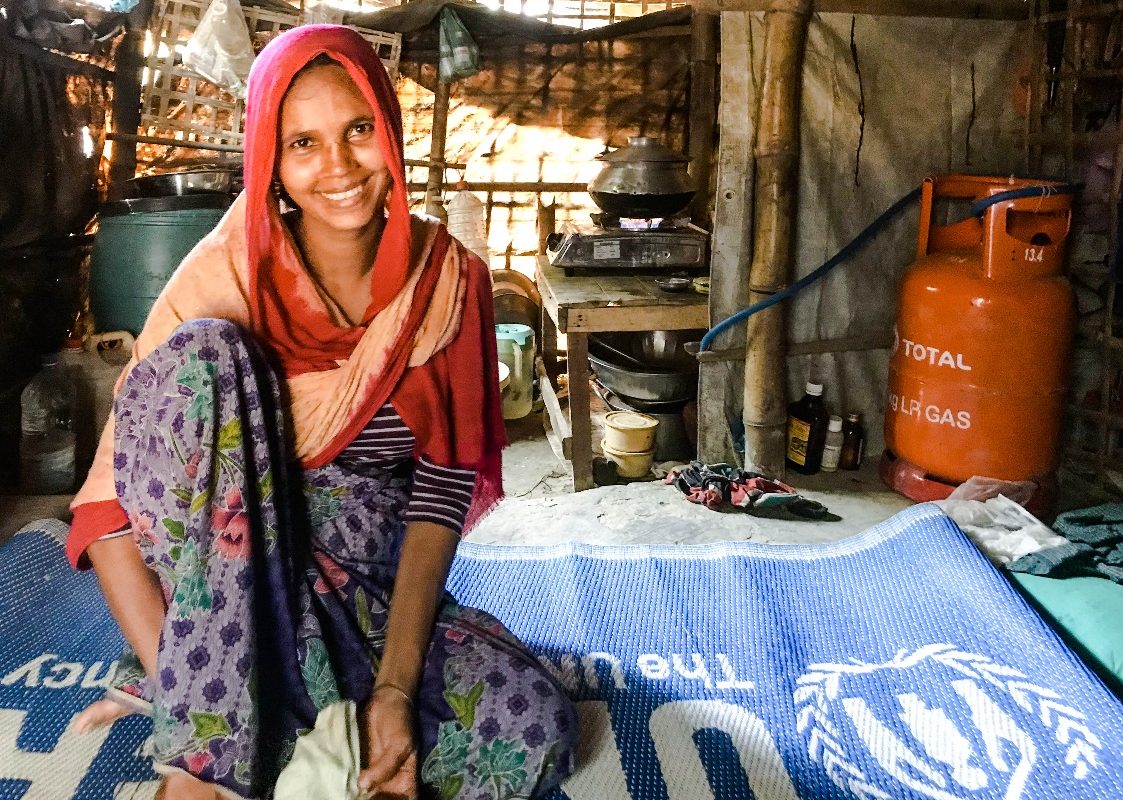 In Yemen alone, $13.5 million has already been disbursed in emergency cash for families and internally displaced persons in dire need of assistance. This cash assistance goes towards basic needs such as rent, food, health, and education.

UNHCR has revealed that through its Refugee Zakat Fund, 648,476 internally displaced persons (IDPs) have been assisted just in the first half of 2019. The Refugee Zakat Fund is a sharia-compliant initiative, hoping to implement long-lasting changes to communities in dire need around the world.

Surpassing the fundraising target of $26 million set for 2019, the Zakat Fund raised over $38.1 million thanks to donations from across the world. The donations received helped almost 650,000 vulnerable refugees, from countries such as Yemen, Iraq, Jordan, and Mauritania.

For example, in Yemen alone, $13.5 million has already been disbursed in emergency cash for families and internally displaced persons in dire need of assistance. This cash assistance goes towards basic needs such as rent, food, health, and education. 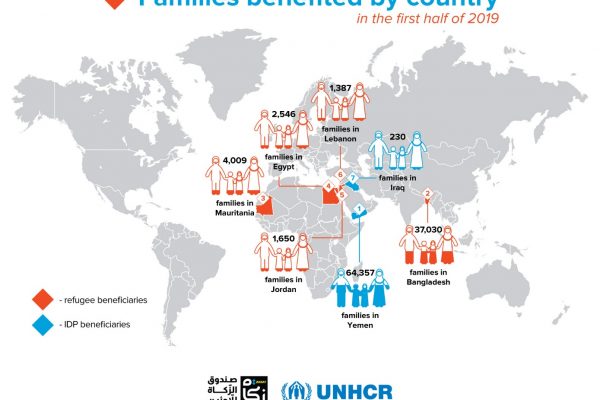 In May of this year, the Zakat Fund also extended its support towards Rohingya refugees in Bangladesh who have been displaced from their home in the Rakhine State in Myanmar. This makes it the first crisis outside of the Middle East and North Africa to receive Zakat assistance from UNHCR, and there are hopes that the fund can continue to assist people around the world.

The impact of the contributions to UNHCR’s Refugee Zakat Fund on the lives of refugees and internally displaced persons is remarkable. It is a testament of the instrumental role that Islamic philanthropy can play in the humanitarian response to displacement crisis globally. We are grateful to all individuals and institutions who continue to entrust UNHCR with their Zakat and for their resolute support for displaced persons around the globe.”

By the end of 2019, UNHCR hopes to scale up its support to help serve one million displaced persons, and have raised the fund’s targets to $44 million. The fund will also be supplemented through its Sadaqah Jariyah campaign to help support the growing numbers of refugees in Bangladesh.

Rafi-uddin Shikoh, the CEO and Managing Director at DinarStandard, a growth strategy firm working with UNHCR on the report, stated: “The Refugee Zakat Fund has gained substantial momentum since its launch earlier this year. With its expansion to Bangladesh and already exceeding the original target of US$26 million for 2019, the Refugee Zakat Fund is gearing up to showcase the impact it can have on the lives of millions of displaced families.”

To learn more about the Refugee Zakat Fund, click here! 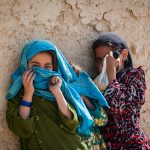 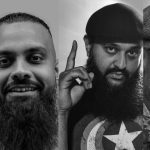 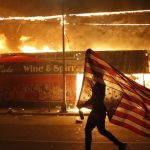 Jessica Aya Harn
|
May 30
Menu
This website uses cookies to improve your experience. If you continue to use this site, you agree with it.
Ok