Where do the Hui come from? Why do they enjoy, unlike their co-religionists Uyghurs, this relative freedom of worship? What relations do they have with the Muslim world and the various Chinese powers?

TMV is proud to team up with Unexpected Muslims to bring you an exclusive hour-long documentary screening about the Hui Muslims in China, followed by a short Q&A with the filmmakers.

To attend this free screening of the documentary, click here!

To get ready for this incredible documentary, here are 5 quick facts about Chinese Hui Muslims:

1. Hui Muslims are the largest Muslim ethnic group in China 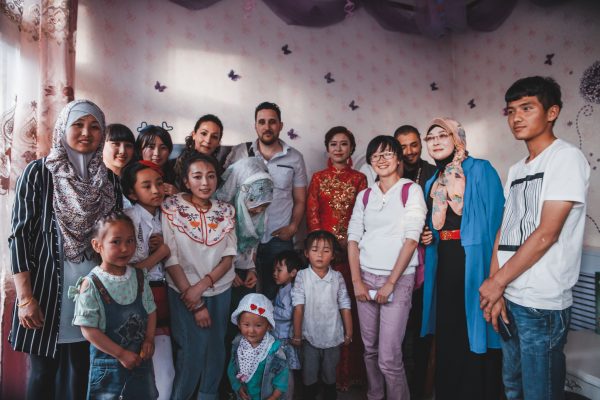 2. Mandarin Chinese is their first language

3. Hui Muslims first came to China in the 7th century

Descended from merchants, soldiers, handicraftsmen, and scholars from Central Asia and Persia, Hui Muslims were officially recognized as an ethnic Muslim majority group during the Ming Dynasty.

4. Most Hui Muslims today live in the western regions of China

Although many Hui Muslims today live in large cities such as Beijing for work and opportunities, most continue to live in the western regions of China, including the provinces or autonomous regions of Xinjiang (East Turkestan), Ningxia, Gansu, Qinghai, Henan, Hebei, Shandong, and Yunnan. 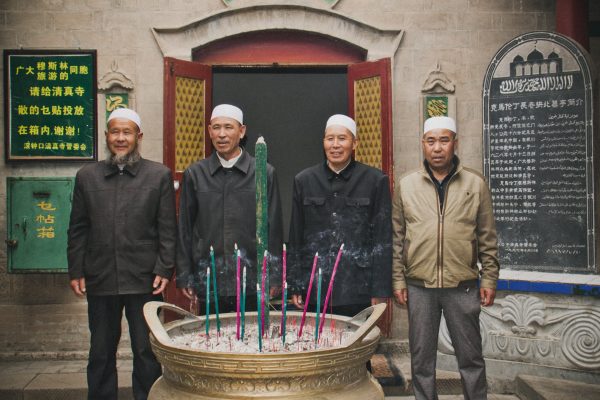 Some of the most famous Hui Muslims include Liu Zhi, an Islamic scholar and theologian during the Qing dynasty, Muhammad Ma Jian, another Islamic scholar from Yunnan and translator of the Quran into Chinese, Wang Zi-Ping, a highly regarded martial artist who also participated in the Boxer Rebellion, and Ma Yuanzhang, a Jahriyya Sufi leader and scholar.

Remember to sign up for free to watch this fascinating documentary on the 12th of March – click here for more information and to register for the screening! 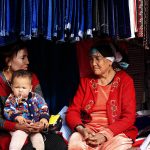 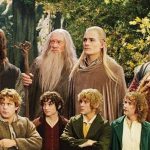 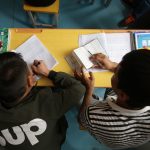