“If we don’t pick up that mic and tell our stories, someone else will.”

“If we don’t pick up that mic and tell our stories, someone else will.”

Huda Fahmy is a Muslim illustrator who creates comics about some of the ‘eventful’ moments of life in a Hijab. For sisters wearing hijab, these are situations you will most likely be able to relate to. As for the guys, it’s surely something that will either make you scratch your head or laugh out loud — oh let’ s face it, it will probably do both! 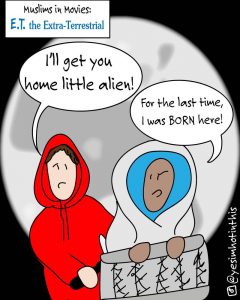 Huda began illustrating web-comics in March 2017. She says she has always had a passion for comics and wanted to share her experience as a Muslim woman in Hijab growing up and living in America. Her biggest influence has always been her older sister.

“I posted stories to Facebook but very quickly after, my older sister suggested I turn these stories into comics and it just clicked. Comics are a great way to simultaneously entertain and educate an audience.”

With negative headlines regarding Muslims on the rise, Huda expressed, “We need more Muslims telling their stories. Be prepared to put in a lot of work. If it’s completely new territory, but it’s something you’re passionate about, do not let fear stop you from taking that first step. It’s all about taking that first step and then the second and then the third, and before you know it, you’re running. If we don’t pick up that mic and tell our stories, someone else will. And you can bet they won’t know how to tell it. We’ll be stuck on flying carpets makings wishes with pet monkeys forever.” 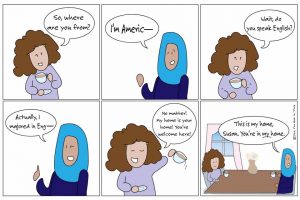 It is not just Muslims who Huda makes comics for, she expressed that her target audience includes non-Muslims who are interested in hearing a narrative that is not often heard, and also Muslims who don’t want to feel excluded from such a global platform.

“My comics usually have a non-Muslim character doing or saying something super offensive and then the main character makes a sarcastic remark. Sometimes, however, I break from that and create a comic that ends with an unexpected happy twist. These comics seem to do very well, and I can only believe that it’s because they give people hope. These particular comics show that people have the potential and capacity to be great allies.”

In terms of the art itself, what gives Huda the most personal satisfaction is naturally when she nails a facial expression or draws a scene exactly as she’d envisioned it. “I have no formal training in art, so I put a lot of effort into learning to draw things I’ve never drawn before. Like a backwards-facing baseball cap! That thing is hard to draw!” 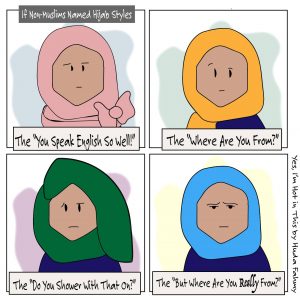 When asked about advice for women and girls in relation to Muslims and the West, she responded:

“It’s foolish to assume Muslims can’t be both strong in our faith and have western influences. That is my identity: I am a Muslim, American, hijabi. I would tell young Muslim women that you don’t have to choose. Islam is a guide, the Quran is our guide. Be unapologetically Muslim, love yourself, and ultimately remember that you’re on this Earth to serve Allah and no one else.”

With 200k followers on Instagram and comics that can be perceived as controversial, one would imagine that things might get quite heated online. However, Huda says that her favourite thing that came out of this comic series is the community that has flourished from it. However, she admits “the debates in the comments section aren’t always pretty, but respectful discussion is always encouraged. And people from every faith join in.” She also says that she appreciates it when Muslims share their different points of view on the same issue. “At the very least, they impart the message that Muslims are dynamic and should not be generalised.”

When asked about why humour is such a powerful tool, she articulated that comics are such a pleasurable and therapeutic form of expression and that humour itself is a powerful communication tool.

“Sometimes, the best way to get people to listen to a message that conflicts with their preconceived notions, is to make them laugh. For Muslims, I think my comics resonate because we don’t usually see hijabis making people laugh and it’s funny and new and also FINALLY. What I mean is, I love seeing a Muslim Hijabi in a comic and it’s about time.”

By putting a humorous touch to her stories through comics, Huda has mastered the skill of addressing uncomfortable issues in a universally engaging and well-received way. For Muslims or any other minority groups who are often being underrepresented and misrepresented by others, let Huda’s lead serve as an example. Don’t be afraid to stand up and tell your story using any form necessary, whether that be comedy, art, or any other way. As Huda simply put it: “if we don’t pick up that mic and tell our stories, someone else will.”

If you would like to see more of Hudas comics, her book titles Yes, I’m Hot in This: The Hilarious Truth About Life in a Hijab and it can be purchased at:

alaa alboarab
My name is Alaa Alboarab, and as clichéd as it may sound, I am a 20 something year old who enjoys coffee and the news! I live in Melbourne, Australia..the land of kangaroos and rapidly changing Prime Ministers (really). On a serious note, having my parents flee Iraq during the 1991 uprising, the subject of migration has built a strong empathy for refugees and asylum seekers, and peoples stories, within me. Some of my interests include social matters, education, politics, and current affairs. I also enjoy art and film. 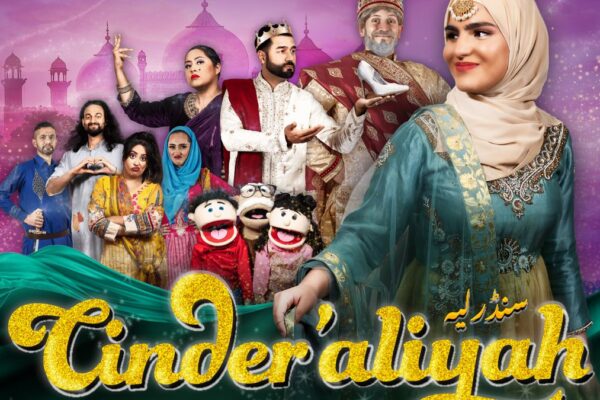 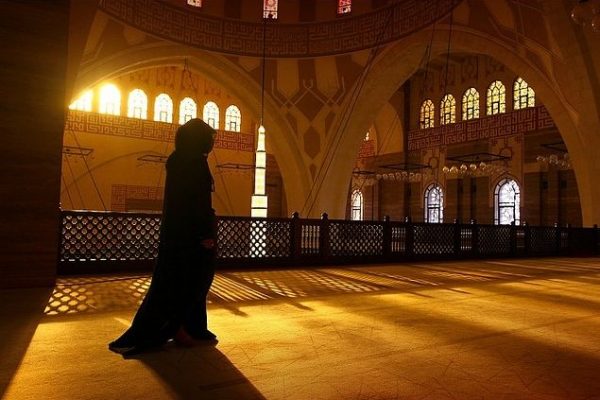