Nora is a rare sight at the Universidad de Chile. Dressed in a long abaya, or Islamic robe, that covers all but her hands and face, her outfit distinguishes her from other students on campus. In between classes, she’ll often seek a quiet, sheltered space to lay out a small carpet and pray.

If one were to ask Nora, as we did, about her distinct appearance on campus, she would say she doesn’t mind. She’s content with her dress, her prayers and the way of life it reflects. Nora is a Chilean Muslim, and proudly so.

Chile is not a country where most people would expect to find a Muslim population. It is, however, not unique. Some of the earliest Muslims in Latin America, for example, arrived in the 16th and 17th centuries. Known as “Moriscos,” these Muslims traveled to the colonies hoping to evade persecution under the Christian crown in Spain.

Muslims also came to the Americas during the 18th century as enslaved Africans under the Portuguese and Spanish empires. These Muslims came mostly from West Africa and, in Brazil, led one of the continent’s largest revolts against slavery. Muslims in Latin America are also the result of Middle Eastern migrations from the Ottoman Empire during the late 19th and early 20th centuries.

This history of Islam in Latin America is visible today in the 1.7 million Muslims living across Central and South America.

Why we did this research

As scholars of religion and anthropology, our interest in Latin American Muslims began in 2018. At the time, few studies on Muslim minorities in the Americas considered the experience of Muslims in Latin America. Moreover, much of the research in the Americas focused on questions of assimilation or terrorism and neglected the more basic issues of belief, practice and community.

Islam, in other words, was framed as a problem, not a way of life. And we found that, because of such research, large Muslim communities and their experiences had been excluded from the picture of Islam in the Americas.

As both scholars and converts to Islam ourselves, we understand the depth of meaning Islam can have for its believers. We therefore decided to focus our research on a growing community of Muslims in a region not typically associated with Islam.

In Chile, Islam is primarily the result of Lebanese, Syrian and Palestinian migrations from the 19th and early 20th centuries. Fleeing conditions in the Ottoman Empire, these Levantine immigrants and their descendants permanently settled in Chile and established the first Islamic institutions in the 1920s.

Despite their national and religious differences, members of this early community combined their efforts as Muslims to lay the foundation for Islam in Chile. Now, almost a century after the first Islamic center was built, Chile boasts over 13 mosques and Islamic centers.

Home to approximately 5,000 Muslims, including Sunnis and Shiites who have their own distinct mosques and centers, these sites are the communal epicenters for the Muslim minority in Chile. Together, they provide the spaces for Muslim education and practice and serve as an important source of their visibility.

Chile has one of the smaller Muslim populations in the region. Its size notwithstanding, Chilean Muslims reflect significant diversity. In many ways, they are a microcosm of the Muslim world. In the capital city of Santiago, where the majority of Muslims live, the largest community is tied to the Mezquita as-Salaam.

Established in 1989, Mezquita as-Salaam today is open daily for ritual prayers and hosts all Islamic events including nightly feasts during Ramadan and communal meals for the festival of Eid. The mosque is currently managed by the Tablighi Jamaat, a global Muslim missionary movement, which provides most Islamic instruction and delivers the main lectures in Spanish and Arabic for Friday prayer.

The Tablighi Jamaat also sends Chile’s Muslim converts abroad for Islamic learning and takes them on religious excursions throughout Latin America as part of their mission to remind Muslims to adhere to Islamic traditions.

Mezquita as-Salaam is a diverse communal space. Despite its official affiliation with the Tablighi Jamaat, Chilean Muslims come from a range of backgrounds and experiences.

Many are native Chilean converts, like Khadija, who embraced Islam about a decade ago. We met Khadija in the Mezquita as-Salaam during Ramadan. She discovered Islam through her own online search and came to the mosque only after deciding she wanted to join the faith. Khadija does not identify with the approach of the Tablighi Jamaat and instead participates in study circles with Chilean converts and some of the Arab Muslim women who attend the mosque.

Together, they practice Quranic recitation; study the Quran and hadith, the recorded sayings of the Prophet Muhammad; discuss the ethics of Islam; and share ideas for halal recipes. For Khadija, the mosque is an important space to connect with other Chilean Muslims and escape her experience as a minority. 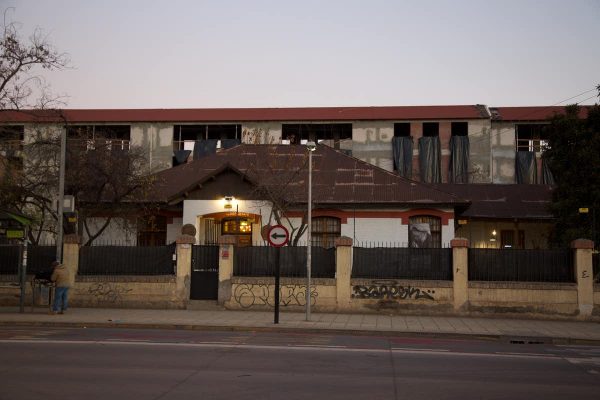 In a working-class area about 6 miles west of the Mezquita as-Salaam is the center, or dargah, for the Naqshbandi Haqqani Sufis, a global Sufi order that originated in Central Asia. We were introduced to the Naqshbandis through a Tablighi imam who was providing Islamic education to the community. Led by a local Chilean sheikh who established the first branch in Chile, this small group of Muslims is connected to Naqshbandi Orders throughout the Americas, including Argentina and the United States.

From our visits with the Naqshbandis, we learned that they are almost exclusively converts. Many of them told us during interviews that they discovered Islam through what they said they experienced as personal encounters with the order’s sheikh, Muhammad Nazim al-Qabbani, during a dream. The community visits the dargah regularly for informal gatherings, vegetarian meals, and dhikr (devotional acts of prayer that remind Muslims of their connection to God), as well as prayers on Fridays.

They also meet to prepare and distribute meals in impoverished areas of Santiago. For the Naqshbandi, this is a critical dimension of their ethical labor. It is one of the most important ways to practice the Islamic principles of compassion and faith.

Iman, for example, is one of the founders of the food drive they call Olla Rabbani. Every week, she and other Naqshbandis travel to local markets to collect unspoiled food scraps and use them to prepare large pots of lentil soup for local distribution. Iman was a deeply spiritual woman who established her connection to God in the practice of dhikr. But Iman also found a connection to God through her work with the poor. For her, as with many of the Naqshbandi, feeding the hungry is as much a part of Islam as any other form of devotion.

The communities of Mezquita as-Salaam and the Naqshbandi dargah are only a fraction of Chile’s Muslim community. In Santiago and the throughout the country, there are other Sunni, Shiite and Sufi mosques and centers with their own communities. Some are mixtures of Chilean converts and Muslim migrants from abroad. Others are exclusively Muslim converts.

Together, however, they represent the Muslim minority population of Chile. More significantly, they are a part of the ever-expanding Muslim world.

(This article was originally written for The Conversation by authors Michael Vicente Perez and Matthew Ingalls. You can find the original article here. Picture credits: John Albert, CC BY). 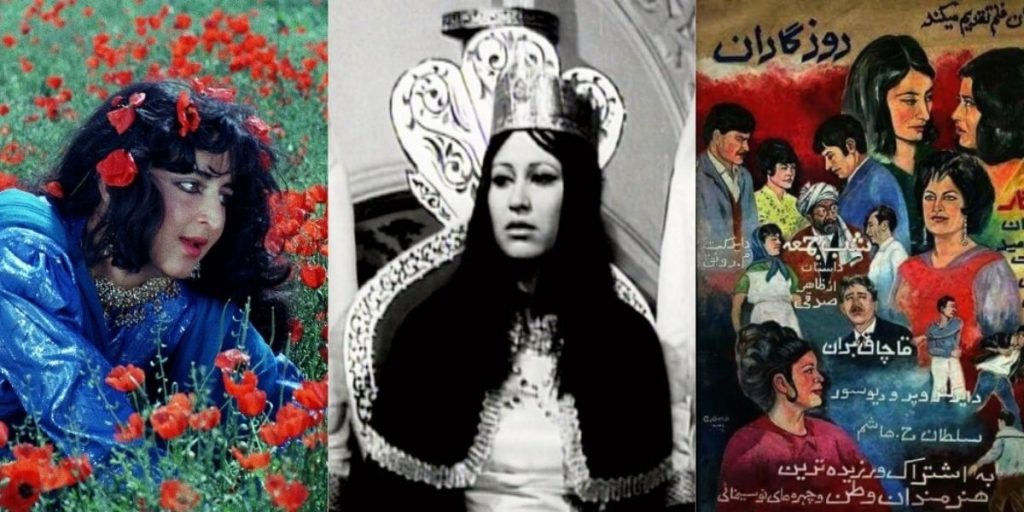 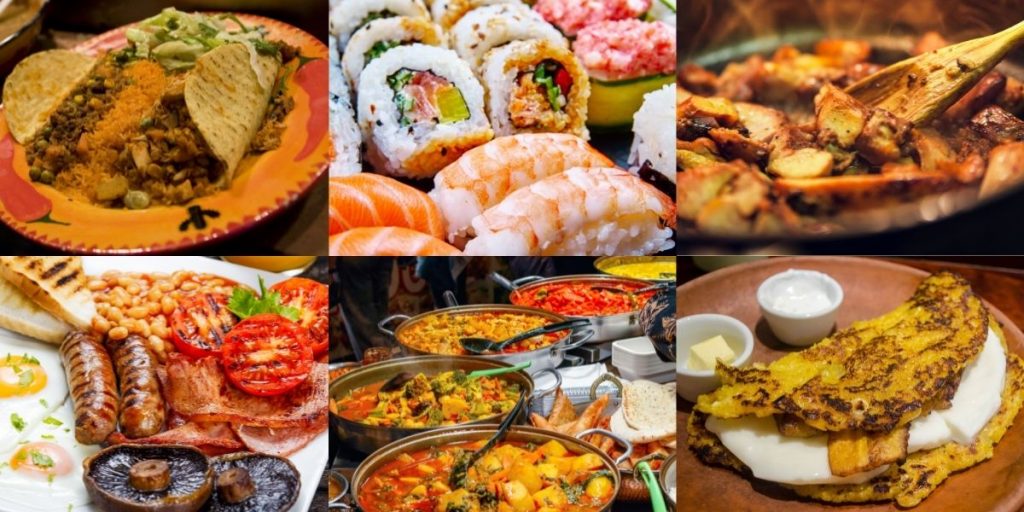 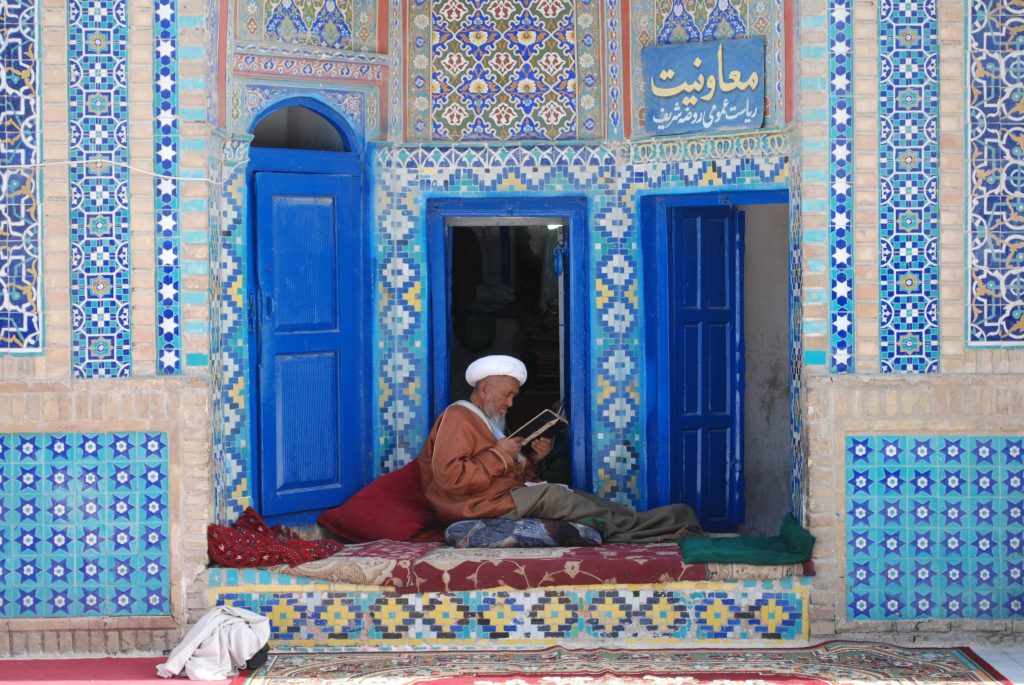