Whether it was a mixture of boredom in quarantine or a need for a special TV series during Ramadan, one thing has been clear: the Turkish TV drama series Dirilis Ertugrul has gathered a massive following and exploded with popularity this past month.

First popularized globally by the Prime Minister of Pakistan, Imran Khan, in October of 2019 when he ordered the show to be dubbed and broadcast nationally, the show has steadily gained popularity since its airing in 2014 not only for the drama and suspense – many are pointing towards its unique storyline that portrays Muslims in a positive and inspiring light.

The show follows the life of the 13th century Muslim Oghuz Turk leader, Ertugrul, who was the father of Osman I, the founder of the Ottoman Empire. Following the lives of this nomadic group as they battle the Crusaders, Mongols, and Byzantine warriors, what makes this TV show such a hit with Muslim audiences around the world is its commitment to upholding key Islamic values.

While the show has become a major hit in countries like Pakistan, where it is arguably more common to see Islamic values portrayed on TV, the show has resonated with audiences in the West as well, where it remains not so common.

saThe characters in Dirilis Ertugrul consistently speak of Allah, pray, make dua, and do not shy away from being proudly Muslim. Historical figures such as Ibn Arabi, who becomes a spiritual advisor for Ertugrul, spend time throughout the show telling stories of the Prophet and the early days of Islam. Values of protecting the oppressed, fighting against injustice, and having faith in Allah are at the forefront of the main characters of the show – making it a unique and inspiring TV show for Muslims around the world.

The series, family-friendly and clean without the usual cringy scenes that come with Game of Thrones-esque shows, only continues to grow in popularity as Muslims and non-Muslims gather to watch an exciting TV show that provides an alternative and refreshing view on Muslims. Speaking to TRT news, Rehan Ali explained:

What’s good for my kids is that they see these characters who say As-salamu alaykum, they put their trust in Allah like we all should be doing. They pray like we do. They put their dead in the ground just like we do.”

The show has already reached more than 30 million viewers on YouTube across several languages, with the numbers only growing. Also airing on Netflix, Dirilis Ertugrul is providing the much-needed Muslim hero we all wanted in a world that seems to be so bent on portraying Muslims negatively. With its immense popularity, it’s safe to say that the numbers show Muslim heroes can do well on TV – we just need to give them a chance. 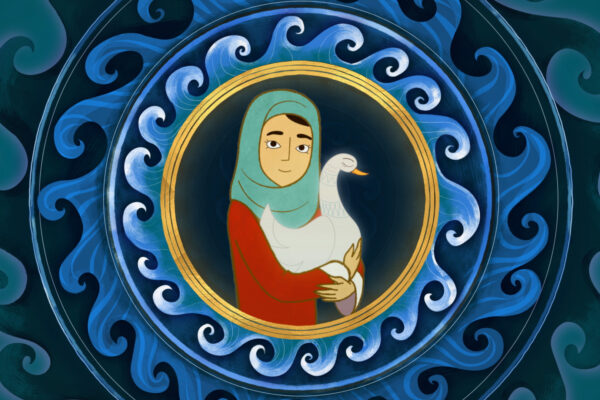