This young man is committed to making a change around the world by encouraging everyone to strive to get a good education as it is a right for all.

This young man is committed to making a change around the world by encouraging everyone to strive to get a good education as it is a right for all.

A young schoolboy who was shot four times by the Taliban whilst helping his fellow classmates in the 2014 Peshawar school massacre, has been confirmed as a keynote speaker at the Young Muslim Writers Awards, a Muslim Hands event held in association with the Yusuf Islam Foundation, on Saturday 9th December. Muhammad Ibrahim, a campaigner for education in developing countries, will deliver a speech and will also receive a Special Recognition Award on behalf of the survivors and those who were killed, to commemorate the 2014 Peshawar school massacre.

144 people, mostly children, were shot dead when gunmen open fired at Peshawar’s Army Public School. Muhammad Ibrahim was one of the survivors who was shot four times and was paralysed from the waist down when he was trying to help his friend. He was told by the doctors in Pakistan that he would not be able to walk again as there was no treatment for him. After campaigning and appealing for help on Pakistani TV, Ibrahim’s family gained the support of cricketer turned politician Imran Khan. With the support of property developer Malik Riaz Hussain, the family were able to raise funds to bring Muhammad Ibrahim to the UK for treatment at The Harley Street Clinic in London. Since his treatment, he is able to walk again and has settled in London where he also attends school. 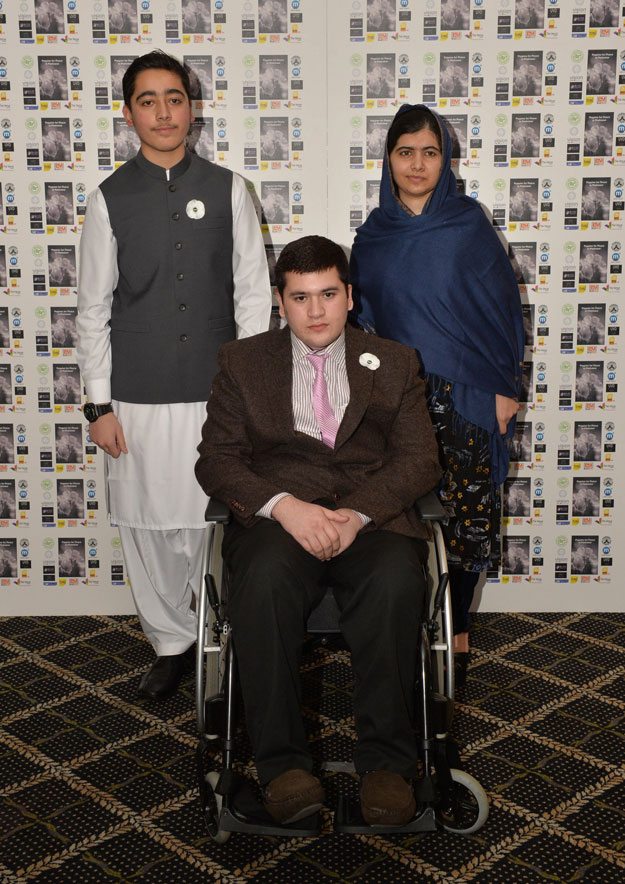 Victims of the Peshawar school massacre Ahmad Nawaz (L) and Muhammad Ibrahim Khan (C) pose with Pakistani activist for female education and Nobel Peace Prize laureate Malala Yousafzai ahead of an event to commemorate the massacre in Birmingham, north England on December 14, 2015.

It is the third year that Muslim Hands has presented the Special Recognition Award to a young person who defies the odds to champion the rights of children’s education. In 2016 the award was presented to Syrian refugee, Muzoon Almellehan, a campaigner for girls’ right to education, and Malala Yousafzai was the recipient in 2015. “We are honoured to be able to present the Muslim Hands’ Special Recognition Award to Muhammad Ibrahim Khan,” said Syed Lakhte Hassanain, Chairman of Muslim Hands.

“This young man is committed to making a change around the world by encouraging everyone to strive to get a good education as it is a right for all. With this award, we remember the victims and all survivors of this attack on children who were simply exercising their right to receive an education.”

The Young Muslim Writers Awards celebrates the talent and achievements of young writers. The winners of the poetry, short story and journalism categories will be announced at the awards ceremony in London on 9th December 2017. The afternoon ceremony will consist of an exciting line-up of entertainment including a storytelling performance by award-winning storyteller Alia Alzougbi. Speakers at the ceremony will include award-winning author Nadifa Mohamed (Black Mamba Boy), Director of The Royal Society of Literature Tim Robertson, and Waterstone’s Children’s Book Prize winner Patrice Lawrence.

The Young Muslim Writers Awards was set up as a standalone competition for writers aged 5 – 16 in 2010, following its success as part of Muslim Hands’ Muslim Writers Awards. Since then, it has encouraged and nurtured the writing talents of thousands of children through creative writing workshops and the annual writing competition. For the fifth consecutive year, the ceremony will be presented in association with the Yusuf Islam Foundation, an umbrella organisation operating in education, community development and philanthropy. The ceremony will be broadcast on Islam Channel, the official media partner of the competition since its inception. 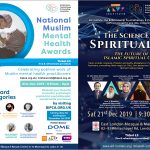 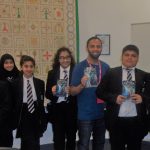 How I self-published a fantasy novel 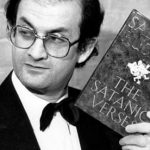 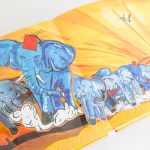 See How This Muslim Woman Is Changing The Publishing World (Interview)