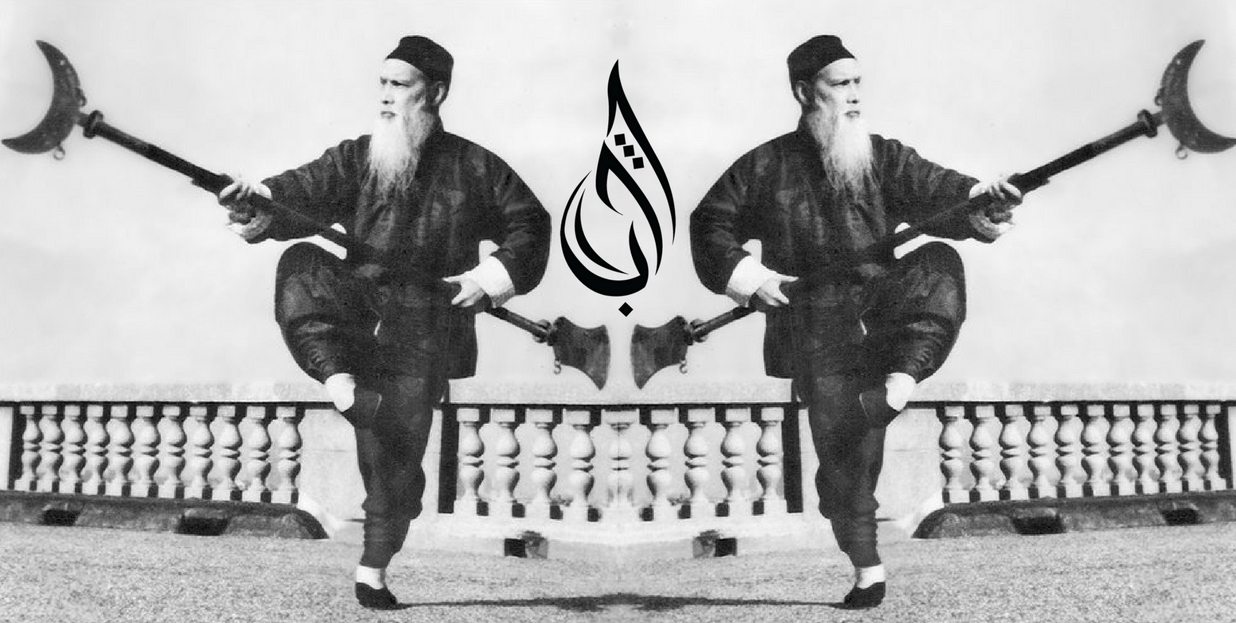 Western media has always been saturated with images of Bruce Lee, Jackie Chan and Jet Li, but what we don’t hear about as often is the relation between Islam and martial arts. The early trade that led to a great relationship between Arab Muslims and the Chinese acted as a pivotal role in the spread of Islam in the far east as well as cementing the Muslim-Chinese identity. Dating back to the 1200s, the roles early Chinese Muslims played in military leadership positions forms the beginning of this most unique connection.

Islam in China is well documented with the Hui people acting as the largest Muslim minority within the country. From approximately 19 years after the death of Prophet Muhammad ﷺ a relationship between China and Arabia was already in place. It was the third Khalifah (Caliph) ‘Uthman who initiated the first conscious efforts to spread Islam in the region, with subsequent trade missions also contributing to the spread of Islam.

The Hui Muslims came from this lineage, a unification of Arabia and China to form this unique position of authentic Chinese culture, infused with the Islamic tradition, the likes of which can still be seen to this day in various parts of the country, though mostly concentrated in the northwestern parts of China. The practise of martial arts still takes place in various Masajid (mosques) around the country, with Islamic sciences being taught at the same time.

Not only did martial arts combine with practical aspects of defence for long seafaring trade missions, but it also was a spiritual tool of many Muslim masters. The need for self-control and restraint reflect in both martial arts and traditional Islamic teachings.

The concept of Islamic self-control was used by martial art masters in the physical realm as well. With practitioners putting emphasis on both spiritual and physical aspects of training. The need for calm and collected decision making is a tradition upheld by Muslims, as seen in the tradition of The Prophet ﷺ , “The strong is not the one who overcomes the people by his strength, but the strong is the one who controls himself while in anger.” The essence of Ijtihad (diligence) in maintaining self-discipline is integral in both paths.

Various art forms such as Silat and Wushu have been perfected by Muslims of the last few hundred years, with many original martial arts being either created or adapted by Muslims as well, such as Zhaquan and Piguquan. These original developments were tools that were created often by army officials or to safeguard Muslims in China, being passed down in secret through generations.

In the history of this marriage between martial arts and Islam, there are many names to consider. We can see examples of masters such as Wang Zi Ping (1881 – 1973) and Chang Tung Sheng (1908 – 1986) who trained in their discipline while retaining their faith and using it as a means to come closer to Allah and the teachings of their religion.

Master Wang Zi Ping, acknowledged as a master of Wushu was also a learned man in relation to the Religion. He was known to lift heavy stones while reciting the Qur’an. A notable story tells of his opposition to German forces who attempted to obtain the doors of Qinzhou masjid that was inscribed with the history of the Muslims in China. Master Wang was not one to let a priceless part of Muslim identity be taken away, and so challenged the soldiers to a weight lifting competition and subsequently won.

Also, a master of various other disciplines, Wang Zi Ping was an inspiration to people, 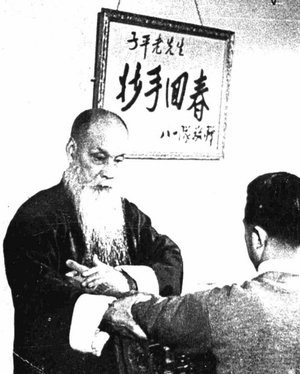 Muslim and non-Muslim alike. His mastery of a variety of martial arts allowed him to gain victory over various foreign opponents, leading to a great following of students, thus also spreading the reach of Islam amongst Chinese people.

In reality, martial arts and the Islamic tradition share a unique bond and history that within them both contain means to achieve a greater purpose. Acting as reflections of each other, the history of Islam in China led to the expansion of the Religion to the far eastern corners of the world, and the practical nature of martial arts helped defend this tradition in a way that kept the uniqueness of Chinese culture, with the absoluteness of the religion of Islam.

Amjid Ali is Wing Chun instructor and also a practising Muslim. In the video below he relates his journey of learning, from travelling to Hong Kong and training with legendary martial artist Ip Man and close friends of the late Bruce Lee. He provides an interesting insight into the similarities between Islamic and martial art teachings.

For more information on martial arts and the Islamic tradition check out these articles below:

by Eissa Dar for Bahath