Co-produced by China and the UAE, this new film will be filmed largely in the Al-Hajar al-Aswad neighborhood, the site of some of the most intense fighting throughout the Syrian war – and many Syrian residents who lost their homes in this very neighborhood have expressed anger over the choice of the filming location.

Co-produced by China and the UAE, this new film will be filmed largely in the Al-Hajar al-Aswad neighborhood, the site of some of the most intense fighting throughout the Syrian war – and many Syrian residents who lost their homes in this very neighborhood have expressed anger over the choice of the filming location.

The filming of Jackie Chan’s new movie has started in a former Daesh stronghold, raising a lively controversy. Home Operation is Jackie Chan’s latest film set to be shot on rubbles of destroyed Syrian homes.

Hong Kong kung fu star Jackie Chan has chosen a ghost neighbourhood in the Syrian capital Damascus, where the Islamic State was ousted in 2018, to film his next action movie.

Hajar al-Aswad was once a densely populated suburb south of Damascus, near the Yarmouk Palestinian refugee camp. Both areas were the scene of fierce fighting during the war and were at least partially controlled by the jihadist group Islamic State.

The Al-Hajar al-Aswad neighbourhood became an Islamic State stronghold in 2014, and from here, the jihadist group launched attacks against Damascus and the regime of Bashar al-Assad, whose troops retook the area in 2018.

Home Operation, whose storyline only mentions a fictional country called “Poman,” is inspired by China’s 2015 evacuation of hundreds of Chinese and foreign citizens from war-torn Yemen aboard Chinese navy ships. Beijing then boasted of the operation’s success, underlining its humanitarian role and growing global influence.

Some scenes of the film, co-produced by the United Arab Emirates, were meant to be shot in Yemen. But, the country is still torn by war and thus considered too dangerous. The scenes will then be filmed in Syria. A motley crew of actors in traditional Yemeni attire, Syrian extras, and members of the Chinese film crew were on hand for a shoot expected to last several days.

Jackie Chan will not travel to Syria to attend the filming, but he is the leading producer of what the film’s synopsis presents as a blockbuster supposed to hail the role of the Chinese authorities in a heroic evacuation.

According to film director Yinxi Song, Home Operation is about China evacuating over 600 nationals during the Yemeni civil war in 2015. He confirmed the film’s propaganda by saying, “The film focuses on the point of view of diplomats who are Communist Party members, who braved a hail of bullets in a war-torn country and safely brought all Chinese compatriots onto the country’s warship unscathed.”

The Chinese ambassador was present for the filming launch on Thursday 14 July. However, many Syrian residents who lost their homes in Al-Hajar al-Aswad expressed anger over the choice of the filming location.

Located a few kilometres south of Damascus, the suburb of Hajar Al-Aswad has historically been populated by Syrian refugees, expelled in 1967 from the Golan Heights during the Israeli occupation of these strategic heights.

Since 2011, more than 300,000 civilians have been killed in the Syrian Civil war. The outbreak began in March 2011 as part of the broader 2011 Arab Spring protests stemming from discontent with the Syrian government. Only three countries, including Russia, China, and Iran, back the Assad regime. Most western democracies have criticised the Syrian regime for its war atrocities, especially its use of chemical weapons against its population.

Ali Al Ibrahim, a Syrian documentary filmmaker who escaped the country in 2015 and founded the Syrian Investigative Reporting for Accountability Journalism Network, said, “China is using the ruins of people’s homes as a place to make money and drama.”

He added, “The same time the Assad regime offered the city of Al-Hajar Al-Aswad for rent in films, the displaced people of the stricken city are living in tents in northwest Syria, hoping to return to what is left of their homes one day.”

A former resident of Hajar al-Aswad fled in 2018 to northwest Syria. He told the press, “I live here with my children in a tent, under the scorching sun. My biggest concern is providing food for my family. Meanwhile, my old home and my neighbourhood’s streets have turned into a film set. It’s sad.”

He added, “It’s like they are dancing over our bodies. We are victims of the Syrian regime, and the Chinese crew is dancing over the bodies of the people whose homes were destroyed and now turned into a theatre.”

“I wish the Chinese crew and the production company would restore my home. I plan on going back because I certainly do not want to stay in a refugee camp. I really hope the purpose of filming in my neighbourhood is not to simply use the rubble of my home.”

“What they see as a film set, I spent my entire life working for. I had built my house, got married, and made it a home. We barely got to live there and it was destroyed by air raids in 2018. I never got over that day. All I cared about was keeping my kids safe. Then one of my old neighbours sent me a picture of my destroyed home, jokingly telling me that it will become famous since it will be featured in a Jackie Chan film”, he said.

Abu Mohamed, another former Syrian resident, told Al-Monitor, “After years of leaving my home, I paid off some regime officers last year to allow me to enter for a few hours to see whether my home was completely destroyed or if I still had something there. I had not been able to visit my place since 2015 amid the ongoing clashes between the regime forces and the Islamic State [IS].”

He said, “Instead of rebuilding our homes or allowing us to go back to do it ourselves, the government decided to rent our neighbourhood as a film set. Meanwhile, we need to get dozens of documents to prove that we used to live there, and then we would get turned away by army checkpoints or asked to pay sums of money to enter. It has become impossible for us to reach our homes, but the Chinese crew could easily shoot their film on the rubble of our homes.”

Rawad Shahin, a Home Operation’s Syria crew member, told reporters that filming in Hajar al-Aswad is a mere question of money. He said, “The war-ravaged areas in Syria have turned into a film studio. These areas attract film producers. Building studios similar to these areas is very expensive, so these areas are considered low-cost studios.”

Most journalists have risked their lives from Syrian authorities to document the situation on the ground. Emmy Award-winning Syrian director Feras Fayyad was arrested twice and tortured by the Bashar al-Assad regime as he followed White Helmet volunteers as they rescued survivors of military strikes during the civil war in his documentary Last Men in Aleppo.

Home Operation did not only stir controversy because of the filming location but also for the way the Assad regime favours Chinese filmmakers. Kaleem Aftab, a British film critic, said he was not surprised about China filming in Syria, given its support for the Assad dictatorship regime. 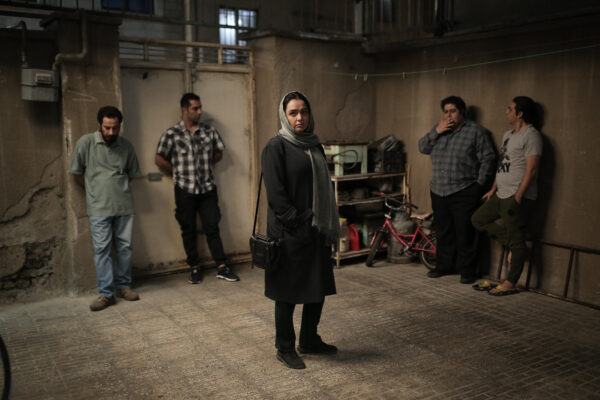 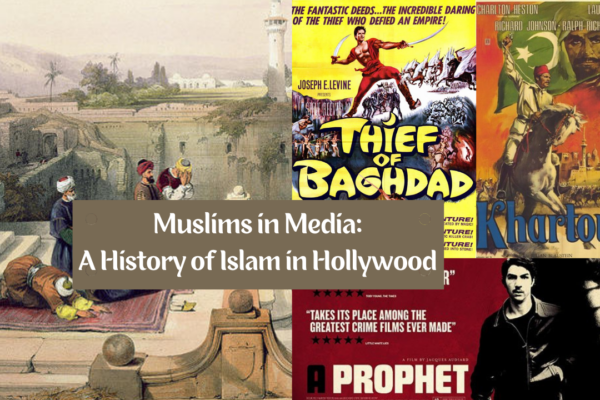