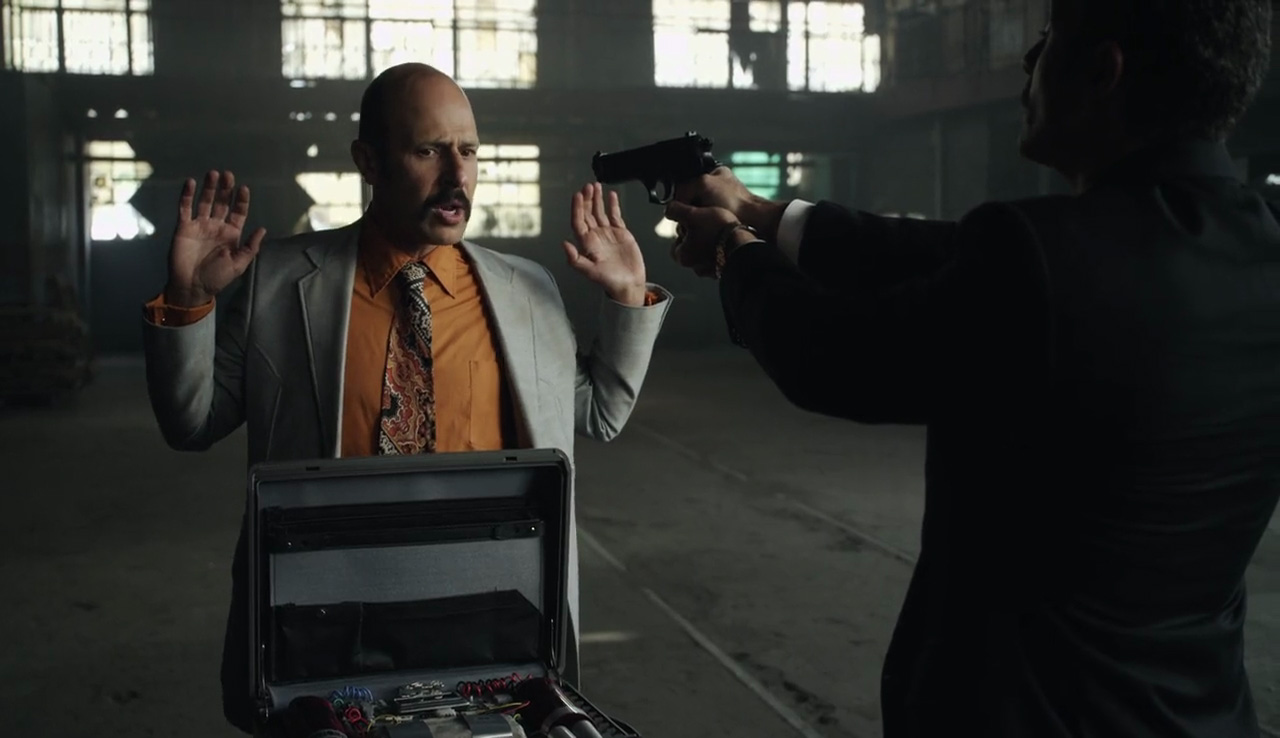 A wannabe Iranian private investigator wins the Green Card lottery and moves to Los Angeles to pursue his dream, only to find himself embroiled in a conspiracy to start the next world war. It sounds like a recipe for an excellent movie, but sadly, Maz Jobrani fails miserably and does nothing but reinforce anti-Islamic and Middle Eastern rhetoric in a day and age that could really do without it.

The low budget film is a cross between political satire and slapstick comedy. There are strong elements of sexual innuendo and many of the jokes fall flat. Partly because either they are to Iranian cultured in context or they are just not funny. There are no prominent actors working on the project, so it would have been expected that Maz Jobrani would have transferred some of this comic talent from the stage to the screen. The film is clearly inspired by the Pink Panther films, but lacks any of the charm and wit of that series.

Untimely the film lacks in a number of places, not just budget. The script is not sharp and witty, the direction is lacking in focus, the plot is non-existent and the acting mostly weak. The problem with the film is that it does not know who its audience is. It clearly is not aiming at the politically savvy audience with its one-dimensional views of Iranian and American politics.

My main issue with Jimmy Vestvood is not the quality of the film or its comedy, or lack thereof, but with the politics it entangles itself with. I found the film Islamophobic, anti-Iranian and racist towards Arabs. In these areas I believe the film has done injustice to the subject matters. Jobrani has stated;

“The problem with the media and Middle Easterners and Muslims and people from that part of the world is: a high percentage of the time when you see us, it’s just the negative.”[1]

Great, so Jobrani knows that Middle Easterners are represented badly in a lot of Hollywood films, so why does he continue that trend?

A quick glance at some of the Islamophobic, anti-Iranian and anti-Arab elements in the film: there is a strong emphasis on the negative opinions of the Islamic Republic of Iran. For example, he shows a Sheikh who happens to be in the middle of the street and dances with Jimmy (Maz Jobrani). Furthermore, Jimmy shouts ‘Ya Ali’ when stamping out a burning American flag, and then uses the names Ali, Hassan, Hussain, Mohammad and Reza for a cheap joke. It continues with the ‘Iranian Supreme Commander of Nuclear Proliferation,’ Mohammad Mohammad Mohammadi (Navid Negahban) standing in front of a press conference with Iranian flags draped behind him randomly saying; “I hate gays, Jews and blacks.” It also has Arabs being ridiculed in a sexual manner.

The film just looked like another stereotypical Middle Eastern bashing film, except that it was written and produced by someone who is from the Middle East. One of the reasons why I personally liked (before seeing this film) Jobrani and his comedy was because I believed that he was trying to break barriers down, not reinforce them. He highlights the lack of representation in the media of Middle Easterners but then his first chance at writing and producing a film, not only does he refuse to breakdown negative stereotypes, but goes out of his way to reinforce them and add even more vile representations on top of that.

The film is not smart at all and loses the great opportunity to use comedy to dispel a lot of stereotypes. Instead, it works on the negative stereotypes for cheap laughs.

“I think a lot of time, people are more open to listening to a message that comes to comedically as opposed to just listening to someone listening to a politician speak, right away you’re biased against what they going to say. When you are there laughing at a comedy club or a theatre you might not even realise that the guy is sending you a message until later on in the car, you go oh wait, he was trying to get a point across.”[2]

And yet I find it strange that Jobrani, being so smart and intelligent about the power of media and comedy, did not apply that to this film and help to educate the audience against these misrepresentations. 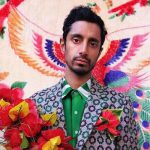 The Long Goodbye: Were migrants ever really welcomed? (Film Review) 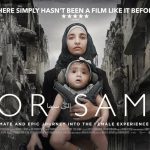 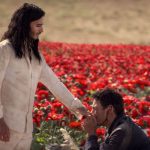 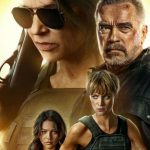