Meet the Vietnamese Muslims of Hanoi

“People here don’t make it hard for you to practise Islam. I don’t think it’s as bad as the Islamophobia in Western countries.”

Despite growing up in a Buddhist family, Chi Vu, a Vietnamese from Hanoi, didn’t identify herself with any religion. That was until she researched about Islam and was convinced by the teachings of the faith. In 2016, Ms Vu embraced Islam, making her one of very few Vietnamese Muslims in the Buddhist nation of 95 million people. 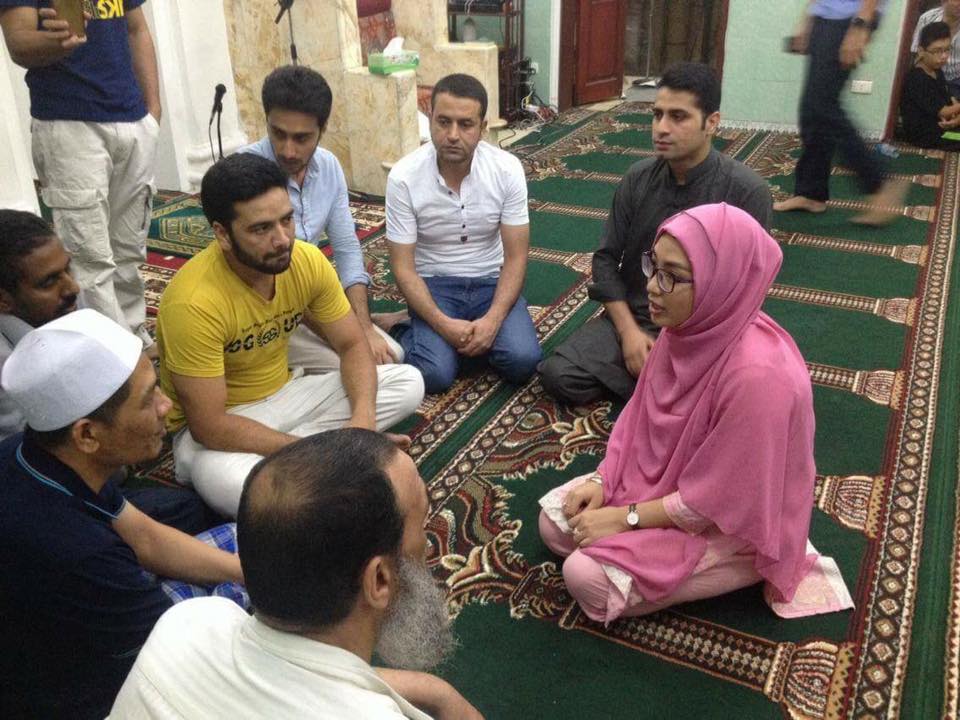 According to the Vietnam Religious Affair Committee, there are approximately 72,000 Muslims in Vietnam, constituting 0.1% of the nation’s population.

The majority of Muslims in Vietnam are Cham people, an ethnic minority residing largely in the Central and Southern part of the country. They are the descendants of Muslims from the Kingdom of Champa, which, after 15 years of existence, was annexed and absorbed into Vietnam in the 17th century. The majority of Cham people entered Islam after the King of Chame embraced the faith between 1607 and 1676.

Due to the persecution of the Vietnamese King at the time (Minh Mang), and later the Communist Party, many Cham Muslims migrated to Cambodia or Malaysia. However, a sizeable group of them stayed in Nha Trang, Phan Rang, Phan Ri and Phan Thiet and Chau Doc (An Giang Province). Thus, most of the mosques in Vietnam are located in Central and South Vietnam.

However, for most Vietnamese, Islam is still very foreign.

Located in the Old Quarter of Hanoi, the capital of Vietnam, Al-Noor mosque is the only place of worship for Muslims in Vietnam’s northern region. It was built in the 1800s by traders from India and the Middle East who came to Hanoi to buy fabrics and exchange currency.

Now it is the only place of gathering for Muslims living in the northern region of Vietnam.

Ms Cuc Vuong, one of the current members of the board of the Al-Noor Mosque, said that although most of the Muslims in the city now are officials from Embassies of Muslim countries, the number of local Vietnamese Muslims have increased over the past few years.

Chi Vu first heard about Islam from her Pakistani Muslim colleagues. “The first thing I learned about Islam was that it’s not possible to conjure up a mental picture of God. That’s what first appealed to me about the faith,” she said. As she wanted to make sure Islam was the right religion for her, Ms Vu explored Islam further before deciding to embrace the faith.

Like Ms Vu, Dat Nguyen also converted to Islam after researching about the faith. Growing up as a Buddhist, Dat Nguyen questioned the concept of reincarnation, finding it confusing and ambiguous. As he looked at other religions and ideologies, he came across Islam and felt that the idea of resurrection was more sensible. He said:

It’s you who will receive the fruits of your labour, not someone in your past or next life, not something ambiguous and unclear”.

Being Muslim in Vietnam

Ms Vu said she initially felt uncomfortable when wearing the hijab to the mosque.

People stare at me as if I were an alien.”

For Mr Nguyen, the biggest struggle about converting was the dietary requirements and the prayers. In a country where pork consumption is ubiquitous, it can be challenging to find halal food.

“I also didn’t know how to perform the prescribed prayers,” he said. “But I got used to the new lifestyle soon and it has become normal to me now. Everything takes time. People here don’t make it hard for you to practise Islam. I don’t think it’s as bad as the Islamophobia in Western countries.”

However, both Ms Vu and Mr Nguyen concede that their new faith has helped them greatly in overcoming challenges in life. Ms Vu said she is now proud of her unique identity and attributed her confidence to God’s help. “I believe it’s Allah who has given me energy and power,” she said.

For Mr Nguyen, Islam gives him a sense of certainty.

You know Allah will be compassionate to you if you follow the basics of Islam.” 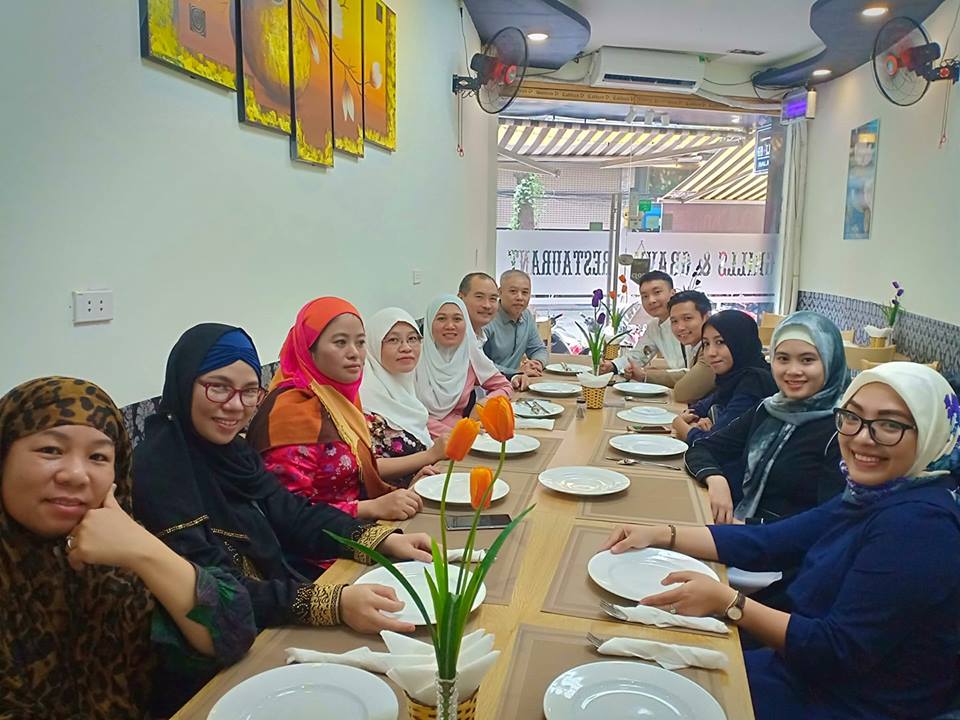 A small and close-knit community, the Vietnamese Muslims often have gatherings in the mosque and assist each other in spiritual and practical activities.

Thang Dinh, who embraced Islam in 2016, said he appreciated the support of the Muslim community in Hanoi. Last Ramadan, when he was struggling with some medical expenses, the Muslim community provided him with much financial assistance. “Allah has also given me a friend with whom I can talk to and ask for advice, “ Mr Dinh said, referring to Mr Nguyen, who lives nearby.

Over the last few years, the community has also made remarkable progress. Since 2011, the Al- Noor Mosque has been operated by Vietnamese Muslims instead of Muslims from overseas.

Ms Vuong, who converted to Islam in 2009, is one of the first Vietnamese Muslims in the management board of the Al-Noor Mosque. “Another achievement is that new converts can get certificates now,” Ms Vuong said.

Ms Vuong also listed several challenges that the small community is facing. One of them is the lack of trained imams and Islamic classes. “We’re in need of classes for new converts to learn about Islamic teachings and law.”

Most Muslims in Hanoi acquire information about Islam from the Internet and translated resources. However, these resources remain limited. Another challenge is no space for Muslims’ funerals. “When a Muslim dies, we have to transport his or her body to the South because we don’t have facilities here,” Ms Vuong said.

Watch the documentary below:

The Vietnamese Muslims of Hanoi 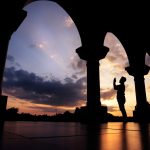 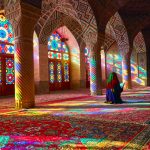 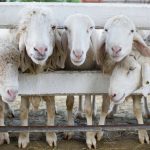 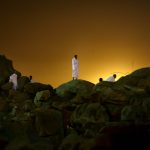