Mona Haydar strikes again with her new video ‘Beautiful Barbarians,’ but not without raising some questions. I find her video a great effort for spreading ‘self-love’, which was her intention stated on her Facebook post. The same post starts with the word ‘decolonise’ in spaced capitals and so end the lyrics of her song. Is being decolonial a new form of aesthetics? Has wokeness become a consumable? On a blog post, award-winning poet Suhaiymah Manzoor-Khan fathomed the dystopian idea of H&M producing ‘Decolonise Your Mind’ T-shirts, hoping we will never have to see this happening. The problem is that someone is already selling them.

In her video, Mona Haydar aims at reappropriating the dichotomy between the barbarian and the civilised to the advantage of the Muslim community, with hints of anti-capitalism and environmentalism. I love it. Her video and lyrics also appropriate the codes of neoliberal culture: it works by sending stimuli, colours, buzzwords and symbols for an instant release of dopamine, especially for the viewers familiar with this visual universe (who in the community wouldn’t be excited seeing hijabs featuring in a highly aesthetic video?).

However, my contention lies in different aspects which might not have been intentional. Why is everyone in the video fair-skinned except one single Black lady? Why are some shots reminiscent of Orientalist paintings? Also, what could explain the fact that Mona gained such popularity in a short amount of time, while bands like Poetic Pilgrimage in the UK who have been around for 10+ years get little to no recognition? Finally, although Mona Haydar asserts a long-time existing movement of de-coloniality, what does she bring into the debate? History has shown us examples of symbols and words being appropriated, fights turned into aesthetics, distorted and violated, but also, history has shown us that there is hope.

Neoliberalism has a very effective treatment for culture: everything becomes a commodity

There is no such thing as a post-colonial world. Empires have fallen, but this doesn’t mean that colonialism is over. Whether it is Western curricula still preserving unashamedly Eurocentric views, non-Western societies and communities under the influence of neo-liberalism or countries under military occupation, our world is very much colonial. People who have come to experience being in the grey areas – Anzaldua’s Borderlands – raised the legitimate concern that it is necessary not only to decolonise education, politics, and lands, but first and foremost we must ‘Decolonise our Minds’. This refers to, the way we think about life goals, lifestyle, beauty standards, economics, medicine, education and so on. It examines how these facets of our lives are under the heavy influence of dominant structures, producing a catastrophic amount of issues, from racism and violence to social and economic inequalities, and mental health issues. The most destructive effect of these colonial systems is that, if we go against the grain, or just appear to be different from the dominant norms, we are taught that we cannot love ourselves.

Neoliberalism has a very effective treatment for culture and religion: to transform everything into a stimulus deprived of meaning, so everything becomes a commodity. Neo-liberal arts and culture is producing bursts of colours, sound bites, Facebook videos and Instagram poetry, all easy to produce, monetise and consume. White agnostic women donning H&M’s hijabs and posting Rumi’s quotes on Instagram while slurping a Turmeric Latte ‘because it’s cool.’ Neoliberalism has this power of stripping from their meaning centuries-old culture, generations of tradition, pearls of spiritual wisdom, treasured childhood memories, for only keeping this bare aesthetic layer which we call ‘cool’.

It is now ‘cool’ to be struggling

What is the neo-liberal ‘cool’? Coolness is desire. Coolness is attained by displaying elements that make someone appear powerful or rare: you own expensive items, you won the genetic lottery, you have rare artistic skills… people are cool because they have what others don’t, while they’re craving for it. Coolness doesn’t free people from domination: it is an aspiration for people to attain pride and privilege. Neoliberal society encourages us to compete against each other to become the best. In a world where the diaspora is wounded by western domination, the diaspora copies what works in order to be validated or accepted; even if validation demands to sacrifice traditions, ethics and spirituality. People are told to attend these ‘prestigious’ schools, work for these ‘prestigious’ companies and win these OBEs and other ‘prestigious’ recognitions. Many among the diaspora conform to what the dominant culture wants from them – this is called ethnonormativity – but perhaps forget that ‘prestigious’ comes from the Latin ‘praestigium’, which means ‘illusion.’

It is now ‘cool’ to be struggling. In a world which doesn’t teach cultural intelligence, only reign cultural appropriation and commodification. Decolonial cool capitalises on pain – like Rupi Kaur and the concept of diasporic nostalgia: those who bank on the aesthetics without any action and use the ‘woke’ movement for profit are perpetrating emotional appropriation. The contention is that de-coloniality comes with a high price to pay. Fighting for de-coloniality means to be denied access to jobs, being monitored by the authorities, sometimes being denied education, being denied networks, and most often, dealing with trauma, self-esteem and mental health issues. The diaspora doesn’t need people posting about how ‘woke’ they are on Facebook and wearing T-Shirts with the word ‘Ally’ inscribed in large friendly letters. Most of those who are fighting don’t wear uniforms. Are your ‘Free Palestine’T-shirts or your keffiyeh backed by any concrete action of support? The logical subsequent question would be: what works, then? Here is a historical example from France:

Back in the 1980s, in France, an entity called SOS Racisme was created with the help of the government. It was a time when it was ‘cool’ to be anti-racist. They even issued T-shirts which read ‘Don’t Touch My Buddy’. Fast forward in the 2000s. 9/11 happened. Islamophobia and crimes against Muslims skyrocketed. What did SOS Racisme do on the ground? Did it even help the victims of Islamophobia? What would you expect from a government-funded entity? This is why in 2003, a grassroots charity was set up to provide psychological and legal support to victims of Islamophobia: the Collective Against Islamophobia in France (CCIF), and has proven to be one of the most successful initiatives for defending Muslims against institutionalised and everyday racism, and won several cases against hateful politicians and media personalities.

As a conclusion, I would like to empathise with Suhaimah: it is expected that people will print out and wear ‘Decolonise Your Minds’ T-Shirts while slurping their Chai-Tea and eating their Naan-Bread at your local hipster café (They’re basically saying Tea-Tea and Bread-Bread). However, on a hopeful note, the diaspora is not gullible. There are enough initiatives and people at the grassroots who are and will still do the work. Whether it is named ‘decolonise’ or something else, the grassroots will know that it’s not a matter of words, but a question of action. Mona did a powerful aesthetic job, but let’s see if it fulfils Suhaiymah’s definition of decoloniality: ‘decolonising should unsettle, provoke, stimulate and dismantle.’ 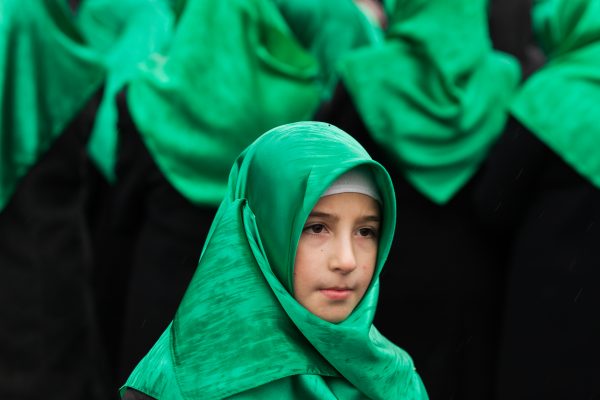 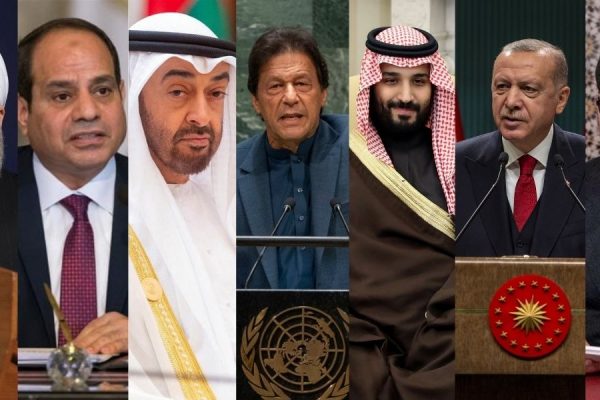 Mirrors for the Prince
20th January 2021 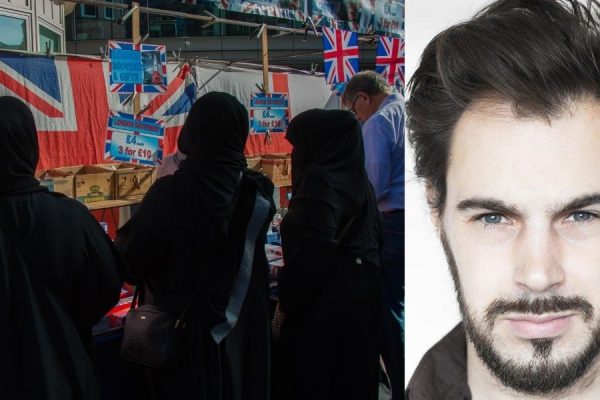