Probably the most beautiful mosque you’ve ever seen!

The Nasir al-Mulk Mosque or Pink Mosque is a traditional mosque in Shiraz, Iran. The mosque was built during the Qajar era, and is still in use under protection by Nasir al Mulk’s Endowment Foundation. It was built by the order of Mirza Hasan Ali Nasir al Molk, one of the lords of the Qajar Dynasty, in 1876 and was finished in 1888. The designers were Muhammad Hasan-e-Memar and Muhammad Reza Kashi Paz-e-Shirazi.

To be quite frank, I’m not all that fussed about the history behind this place. The one thing I do know is that when the sun shines in through the stained glass windows, it is one of the most beautiful mosques I’ve ever seen! 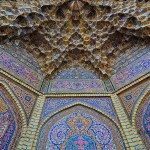 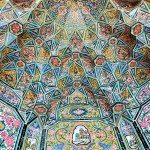 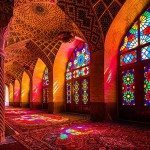 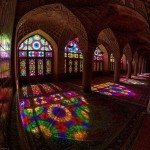 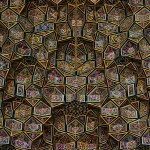 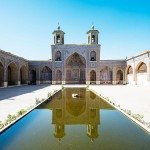 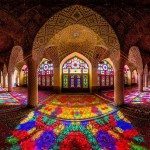 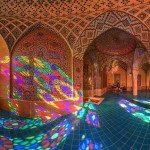 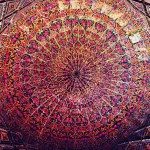 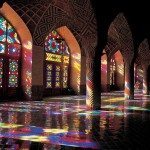 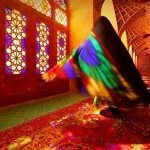 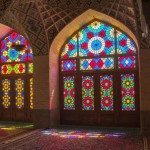 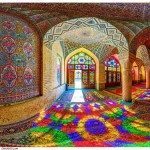 What is Persian Classical Music Worth in the West?

Opinion: Fear Of Iran’s Nuclear Program Is About Islamophobia, Not National Security

Welcome to Qom: City of Samosas and Mullah Factories