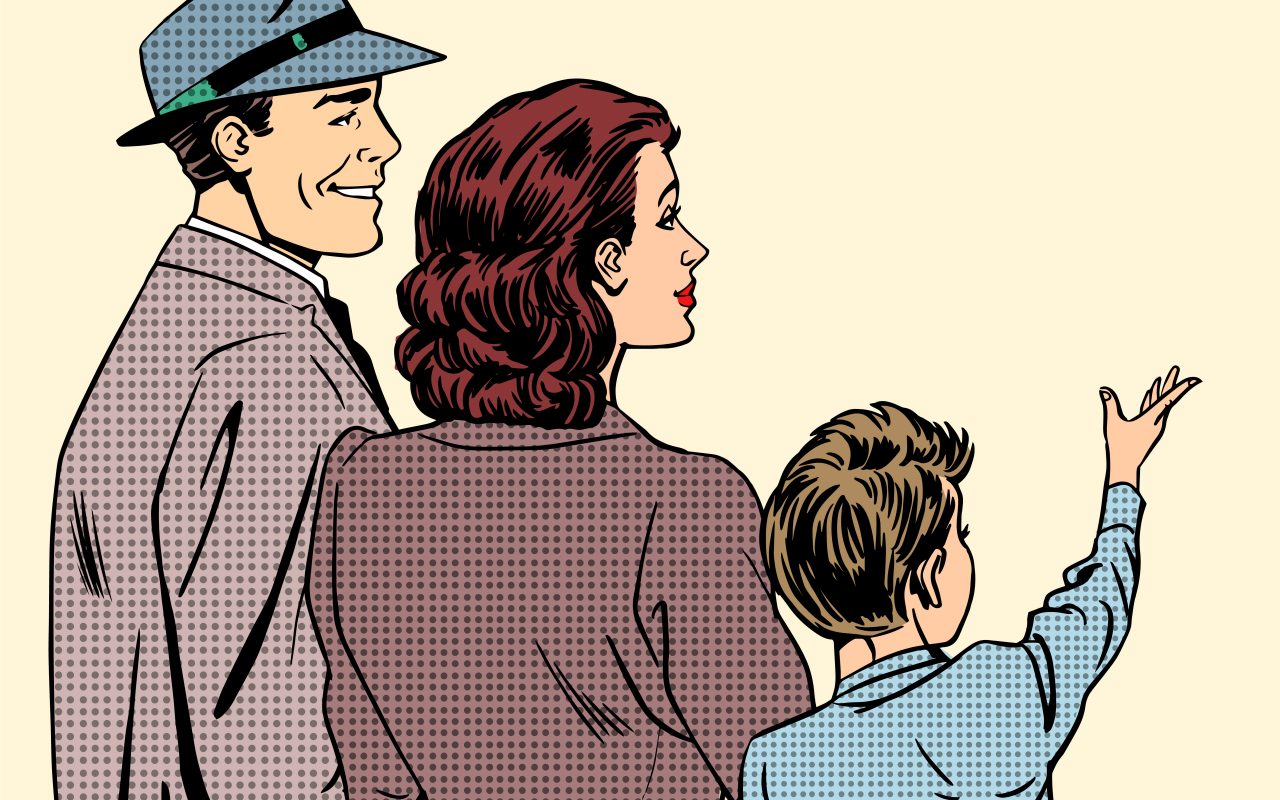 When I was about seven I went into the local town centre with my father – we would go for early morning walks and he would stop by shops to look at antiques. One particular day my father was browsing an antique shop in one of the warehouses on the docks. I managed to find a little shop in the same building that was filled with toy figures, computer games, and comics.

To a seven-year-old, it was heaven in the making. All the colours, superheroes and action figures got me excited. My father found me soon after and asked me what I was doing in there, and I remember saying to him that I found this shop and they have loads of toys and comics. So, he told me to pick one comic you want to read and I’ll get it for you. I spent a decent ten minutes searching and being really thrilled at the idea of having my own comic book collection, but didn’t know where to begin. There was so much to choose from Batman, Spider-Man, The Flash, and more.

I wanted something I could relate too, something or someone I could see my own face in; then mid-game flipping through the stacks of comics I found, until this day one of my most valued possessions in the world, ‘Muhammad Ali Vs Superman’. I picked it up in pretty good condition, and remember seeing Ali and thinking ‘no way’.

I loved Muhammad Ali, everything about him in and out of the ring. In my teen years, I remember I used to watch Muhammad Ali highlights before boxing to get me pumped for training. The comic made me happy – here was a Muslim man and a non-white person on the front cover of a comic taking on arguably one of the greatest superheroes. I could relate to it, I could believe in it, and most of all I could be allowed to imagine it all, because I believed people like me could belong in the comic world.

My father would go on to take me to car boots markets, old book shops, and antique places, and purchase me comics. The representation I once saw didn’t last too long, ‘Muhammad Ali Vs Superman’ was a one-off. Marvel did not continue to make Muhammad Ali comics or stand-alone’s. You could argue you have Black Panther, Luke Cage, Black Lightning, etc, but at the time these weren’t mainstream heroes; they weren’t deemed cool.

I started to collect ‘Conan The Barbarian’ comics, but it still wasn’t a representation of myself in comics as an incredibly muscular, caucasian, barbarian looked far from myself. Conan reminds me of my father – big, strong, and adventurous. I’m yet to complete that collection, though it’s one I thoroughly enjoy.

Today we are fortunate that more diversity is being represented amongst the comic book world and characters aren’t just being made into stereotypes. With the huge success of the Black Panther movie, there has been a better push with BAME characters from the likes of Miles Morales The Ultimate Spider-Man, and Marvels Netflix shows like Luke Cage & Black Lightning. Maybe one day we will even see Idris Elba become the new 007.

I have no doubt now that as a person of multiple ethnicities I can find an identity in some of these stories if I was a child, allowing me to imagine and be apart of a wider universe.

From a religious perspective, however, I still see the inequality in the Muslim community in the UK. With the rise of the #BlackLivesMatter movement, I’m yet to hear imams or leaders in the community speak about the racism in the community. Humanitarian worker Abubakr Islam posted on Instagram a video on the 31st May, where he states “When it comes to addressing the racism in the Muslim community (zips his mouth close) you’re quiet, you’re quiet. So, until you’re ready to address the racism amongst the Muslims on the khutbah, yawm al Jum ah, I don’t think you got any right on telling people what they can and can’t do.”

I start to reflect on my experience as a mixed-race Muslim and think back about a time when I have seen and be lead by a black imam in the masjid’s and unfortunately, I can’t. My grandfather was a student under Sheikh Umar Bin Semet from Comoros Island. I have heard many stories about his dedication to Islam and my grandfather’s utmost respect for him. They had so much love for one and another because of Islam and the thought of skin complexion did not wander into their minds. It seems we live in a time where we are happy to help our Muslim brothers and sisters in countries where it is predominately black, but frown at the thought of a black person entering our masjid’s or entering our families.

Allah said: “’What prevented you (O Iblis) that you did not prostrate, when I commanded you?’ Iblis said: ‘I am better than him (Adam), You created me from fire, and him You created from clay’” (Al-Quran 7:12).

Until we can understand that Islam is a united religion and there is no place for discrimination under these circumstances in our faith, how can we claim the noble identity of a Muslim when we allow ego and arrogance to forecast our opinions of our own brothers and sisters?