Presented by Mehreen Baig, the documentary series aims to investigate the struggles that face British-Asian men.

Presented by Mehreen Baig, the documentary series aims to investigate the struggles that face British-Asian men.

Suhaiymah Manzoor-Khan, AKA The Brown Hijabi, who went viral last year for her incredible spoken word piece This is Not a Humanising Poem, took to Twitter to voice her frustration in what she called a reproduction of racist, culturally essentialising trope.

First off, how the hell are you going to make a documentary about Asian men in Britain and "what's going wrong" for them without ever ONCE mentioning race, racism or class? It's absolutely dismaying that the analysis completely removes Asian boys & men from their context!

Suhaiymah’s concerns were directly aimed at Mehreen Baig and her dishonesty in context and her own so-called insider status.

Mehreen's whole positioning relies on the contradiction of distancing herself as much as poss from "other Pakistanis" by placing herself in proximity to whiteness & thuss reproducing an "outsider's" perspective whilst at the same time REAPING the trust of her "insider" status.

Suhaiymah didn’t hold back, continuing to express her anger in an incredible thread.

Suhaiymah goes on to say that Baig’s approach is trying to claim “closeness to whiteness”:

And all for what? To play yourself by ignoring racism and structural disadvantage and use your gender to play off tropes of "sexist asians" – PARTICULARLY WORKING-CLASS MIRPURIS (which SHE IS NOT!!!!) – just so unjust and morally reprehensible

The Brown Hijabi also tackled the sexism portrayed by Baig’s purposefully degrading questions to the British-Asian boys in the personal film:

If it helps in anyway I STILL LIVE AT HOME AND GET HOME-MADE FOOD BECAUSE OF THE ECONOMIC CLIMATE OF BRITAIN WHERE YOU CANNOT BE A HOME OWNER IF YOU ARE NORMAL AND YOUNG!!!! How does she make this specific to Pakistani men?

She ended her thread with some harsh words for Mehreen:

Suhaiymah was not the only one to have these views about Baig and the BBC documentary.

Fantastic thread by @thebrownhijabi with insights that go beyond the documentary she's addressing; indeed it relates to questions of reflexivity pertinent to all Muslim researchers "studying" Muslims as "insiders" while dismissing our positions within larger structures https://t.co/0bNuLkHnfF

A brilliant thread @thebrownhijabi . About time someone else called this out too. Don't forget the accusations about the Bradford participants being misled and the fact that @thequeenmehreen is yet to respond despite being asked to comment about this. https://t.co/76yF3Z4Vxq

So very thoroughly disappointing, yet not surprising in the least. Mehreen Baig ought to be held to account for this atrocious hatchet job. https://t.co/0q3f0pKle4

After her Twitter thread voicing her disappointment with both Mehreen and the show, one would think it would open the door to dialogue and feedback. But instead of addressing the issues, Baig seems to have taken it upon herself to block it all out…

lol I guess we will never know the answers now 😅 pic.twitter.com/JyoF84GfJH 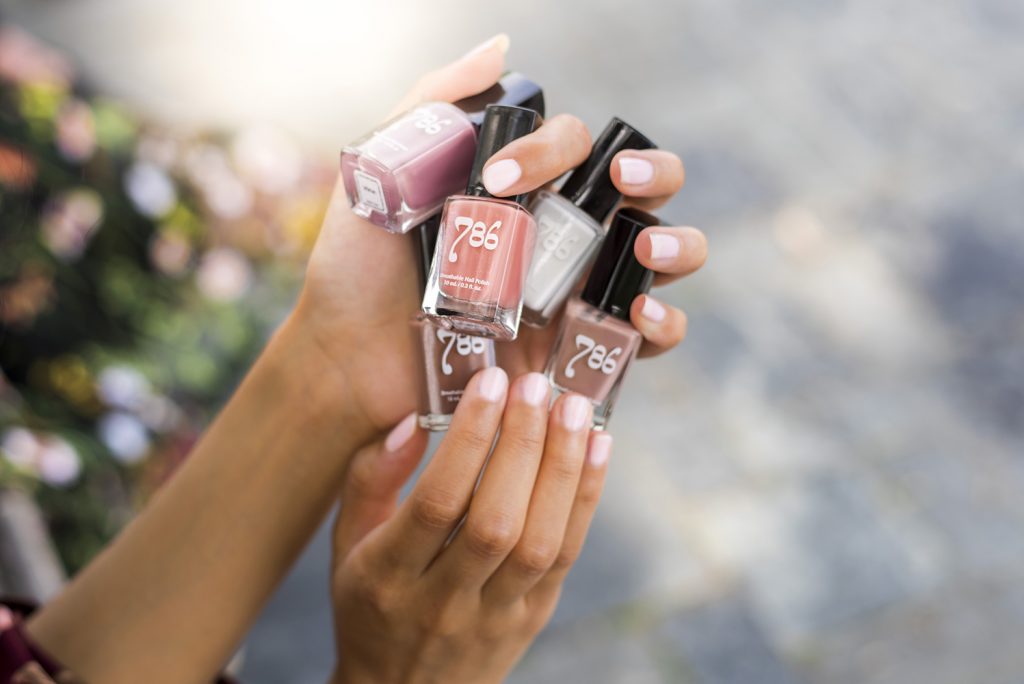 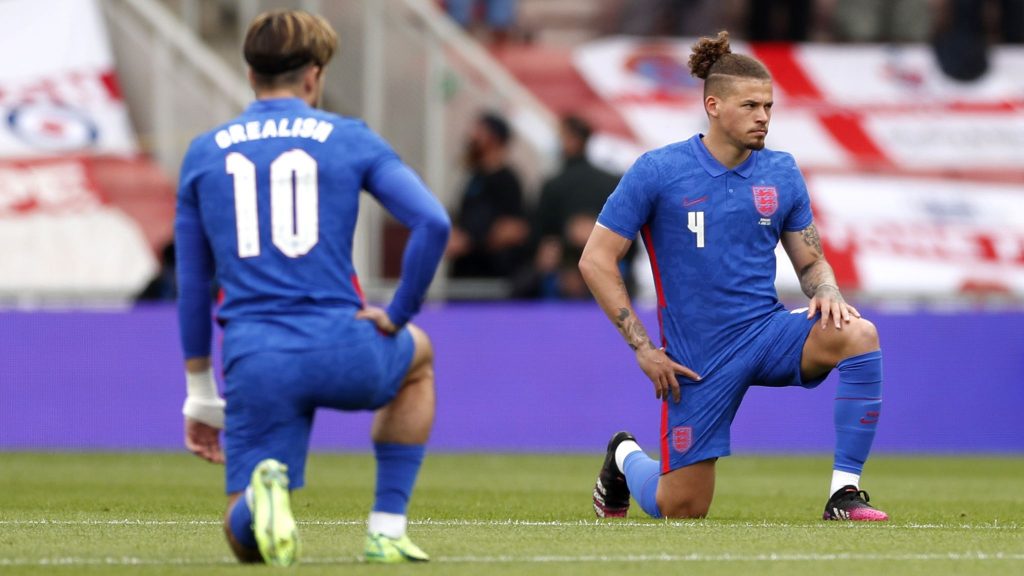