Why bring up the slaughter and genocide of Native Americans when the pumpkin pie and gravy-decorated turkey look so nice? Why consider the truth of what we are celebrating when we can just say our blessings and thanks instead?

Why bring up the slaughter and genocide of Native Americans when the pumpkin pie and gravy-decorated turkey look so nice? Why consider the truth of what we are celebrating when we can just say our blessings and thanks instead?

It’s Thanksgiving in the US, which means many families are sitting down to cozy dinners with autumn-inspired decorations, reminiscing about the historic friendship between the early settlers of the United States and the Native Americans who so graciously decided to share some of their food with the (colonizing) white settlers. Many American families will share what they’re thankful for around candlelight dishes that are marked with tradition, love, and a sense of homely goodness.

Thanksgiving is one of those holidays that is easy to adapt for the millions of immigrant families as well – after all, there seemingly is nothing controversial about a giant home-cooked meal and an excuse to show off some kitchen skills.

An American tradition has been so thoroughly adopted by so many, that it seems almost trivial to bring up its brutal past. Why bring up the slaughter and genocide of Native Americans when the pumpkin pie and gravy-decorated turkey look so nice? Why consider the truth of what we are celebrating when we can just say our blessings and thanks instead?

Based on the 1621 gathering in Patuxet, a former village of the Wampanoag Native Americans, the idea of a rosy feast between the two groups of Pilgrims and Native Americans is largely (if not completely) false.

Settling in what is now Plymouth, Massachusetts, the European settlers who moved to North America are documented to have raided and plundered the villages of the Wampanoag – taking whatever they fancied while settling into the new land. According to one settler’s account:

The next morning we found a place like a grave. We decided to dig it up. We found first a mat, and under that a fine bow… We also found bowls, trays, dishes, and things like that. We took several of the prettiest things to carry away with us, and covered the body up again.”

While there was reportedly a ‘sharing of foods’ in 1621 – which happened when the Pilgrims began shooting guns into the air during a large feast and a thoroughly disturbed Wampanoag chief and 90 warriors ran to the settlement in alarm – there was no historic bonding between the two groups.

After this initial meeting, however, the white settlers were not the emblem of a friendly, Thanksgiving-meal-loving group of multi-culturalists. A meal bridging together the two sides was reportedly never repeated, and in the following years, the growing attacks on the Native Americans by the colonialist settlers only increased the rate of mass murder and genocide perpetrated on the native populations of North America.

Native Americans continued to be killed by diseases brought over from the settlers and from open warfare where they saw their villages burned to the ground, children kidnapped, and family members enslaved or killed.

Despite this, however, it also remains imperative on our parts to remember that the Native Americans weren’t wiped out completely – they survived, and are still an integral part of American society and history today.

Once we forget the history of the numerous different cultures, tribes, and peoples of what makes up the wider Native American population of North America, then the colonizing settlers did in fact do their job of a complete ethnic cleansing – so it remains a duty on all our parts to help keep alive the active lives, contributions, and living cultures of Native Americans today.

With the truth of Thanksgiving though, comes an even more important duty on all our parts: reshaping the future. Yes, the turkey and cranberry sauce and pumpkin pie are all lovely features of a nice family meal. But can we put aside the physical meal and (oftentimes artificial) thanks for now, and instead proactively engage in changing the future for the better?

We need to actively educate ourselves and others about the legacy of brutal colonization and genocide that shaped the formation of the United States – without knowing our history, we cannot attempt to right the wrongs of the past. Restorative justice, compensation, and community outreach are all vital to help support our Native American brothers and sisters who for so long have struggled under the yoke of our shared brutal past.

Not only as Muslims, but as human beings, it remains essential that we stand with the oppressed no matter who they may be. No matter how different they may seem to us, if the innocent are being oppressed then it is our duty to stand by them in solidarity and oppose those who commit injustices. 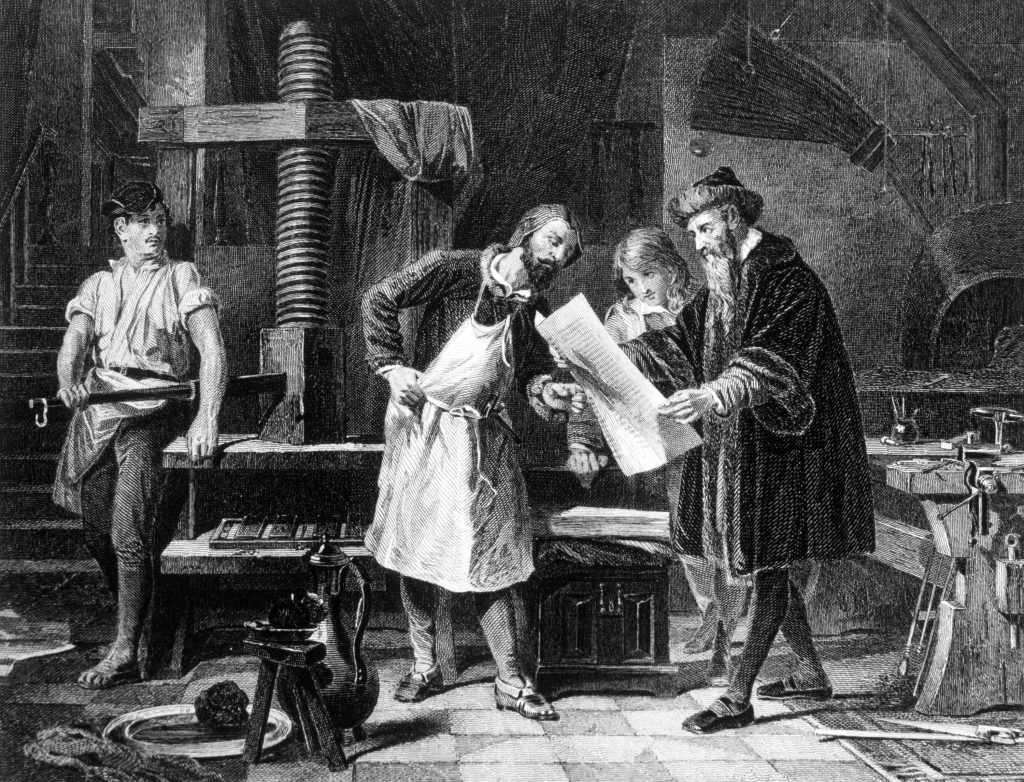