Voices: Celebrating A Community Of Diversity Through The Sharing And Telling Of Stories

Voices: Celebrating A Community Of Diversity Through The Sharing And Telling Of Stories 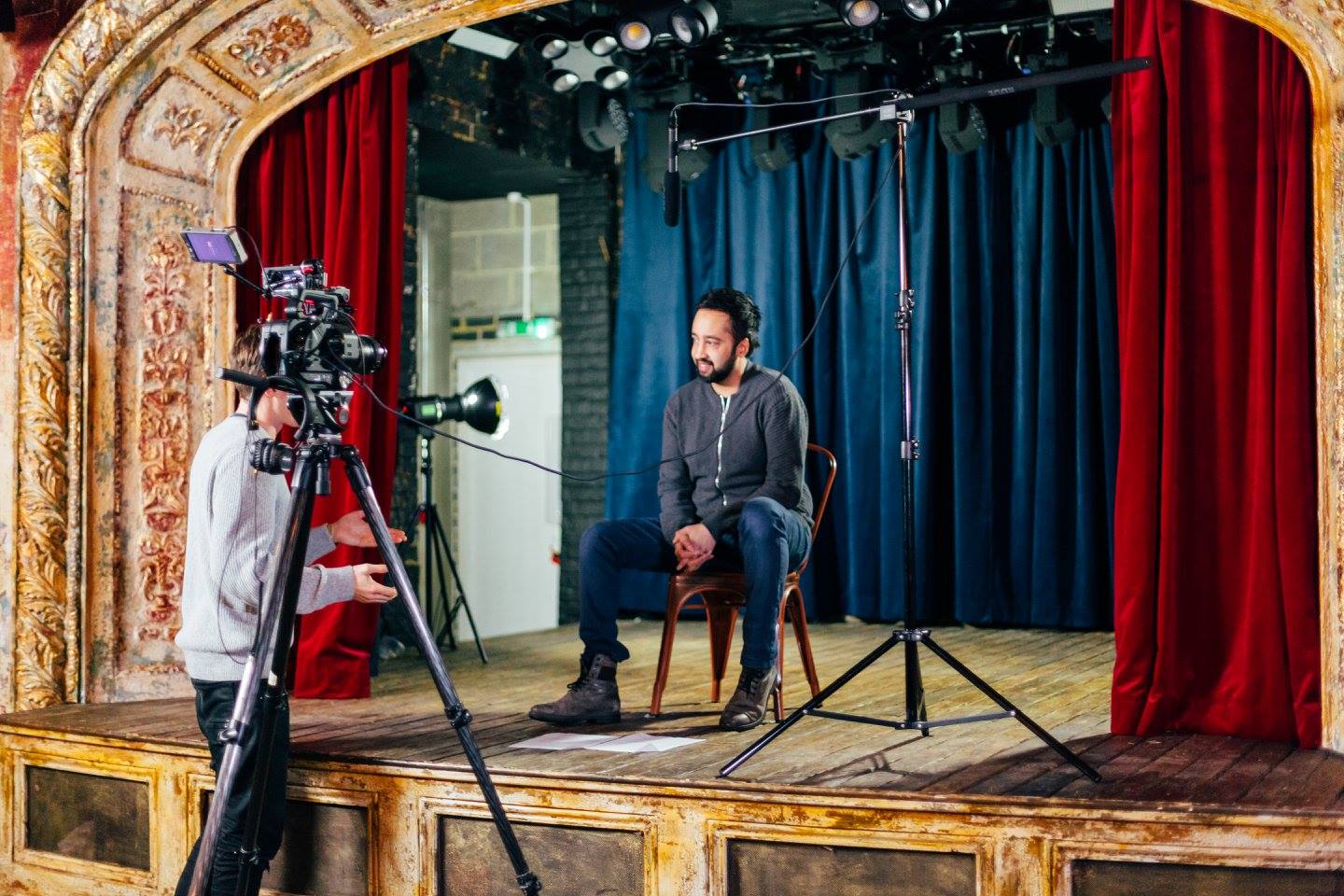 VOICES: a creative, social start-up, which celebrates a community of diversity through the sharing and telling of stories.

The release of the film will also see the launch of a submissions campaign running from January 29th – May 29th, inviting young Muslims between the ages of 5 and 35 years to enter written submissions.

A selection of these will be performed at live events and in online video clips by professional actors at leading venues across London and the UK.

Voices wants to challenge and counter the negative stereotyping of Muslims in certain sections of the media and society today.  Voices aims to spark a cross-cultural dialogue, challenging prejudice and advocating empathy.

“Voices gives myself and other British Muslims our voices back.  voices is a new platform, for British Muslims to air their stories, feelings, and experiences.  Voices tackles Islamophobia and will help build bridges between us all”.

Award-winning actor and scriptwriter of the film, Asif Khan

“Storytelling is one of humanity’s oldest and enduring traditions.  The sharing of stories, around campfires or through social media, is what connects us to each other and serves as a reminder that we are united by more than what divides us.  Voices aims to use the age-old power of stories to bring people together.”

“Voices is about people representing themselves and celebrating a community of diversity.  In the current climate there is a growing ‘Us-versus-Them’ narrative and so it has never been more important to listen to and share each other’s experiences and look for what makes us different.’

With the first live Voices event scheduled this spring/summer, the time is now if you’re a young British Muslim to share a story or experience. Voices wants you to tell your story.

If you are a young Muslim and would like to submit a story, follow the link with more details about the process: http://www.voiceslondon.com/submissions

Young Muslim Voices is the first in a series, devised by siblings Daisy and Oli Boulton, to bring the real-life stories of those often marginalised and misrepresented by the mainstream media into the public imagination.